The House speaker on Thursday credited the controversial Foreign Intelligence Surveillance Act in the recent arrest of an Ohio man on terrorism charges. By Dustin Volz

House Speaker John Boehner is crediting a controversial surveillance law for notifying authorities of an alleged plot to blow up the U.S. Capitol.

“The first thing that strikes me is that we would have never known about this had it not been for the FISA program and our ability to collect information on people who pose an imminent threat,” Boehner said Thursday, using the common acronym for a secretive court formed under the Foreign Intelligence Surveillance Act.

Boehner did not comment specifically on what surveillance tools he believes were deployed to aide in the arrest Wednesday of a Cincinnati man authorities believe wanted to attack the Capitol and kill government officials. But his remarks are significant, as key provisions of the post-9/11 Patriot Act are set to expire in June, a law from which intelligence agencies derive much of their surveillance authority.

“I’m going to say this one more time because you’re going to hear about it for months and months to come as we attempt to reauthorize the FISA program,” Boehner, speaking at a news conference in Hershey, Pa., said. “Our government does not spy on Americans unless there are Americans who are doing things that frankly tip off law enforcement officials to an imminent threat.

“And it was our law enforcement officials and those programs that helped us stop this person before he committed a heinous crime in our nation’s capital,” he continued.

A Democratic congressional aide who has worked on surveillance issued pushed back on Boehner’s assertion, saying “based on the complaint, it looks like the FBI used traditional, targeted law-enforcement techniques to crack this case.”

“As we have seen over the past year, the government can and does collect massive amounts of information about United States citizens under FISA and other authorities without a warrant or probable cause,” the aide said. “But we agree with the speaker that our government should not be able to spy on Americans without individualized suspicion and we look forward to making that case on the House floor.”

The Justice Department announced late Wednesday that a Cincinnati man had been arrested in connection with the apparent plan to attack the Capitol and kill government officials. Christopher Lee Cornell, 20, was charged in a criminal complaint that included instant messages sent to an FBI information discussing an intent to “wage jihad under our own orders and plan attacks.”

According to an affidavit, law enforcement was made aware of Cornell due to statements he made to his Twitter account, which indicated sympathy with the Islamic State.

A bill to reform the government’s surveillance powers passed the House last year before a more comprehensive package fell two votes short of advancing in the Senate. 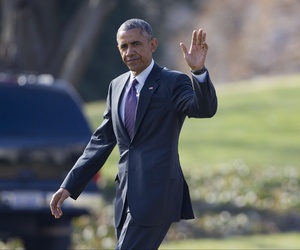 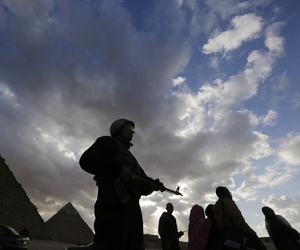 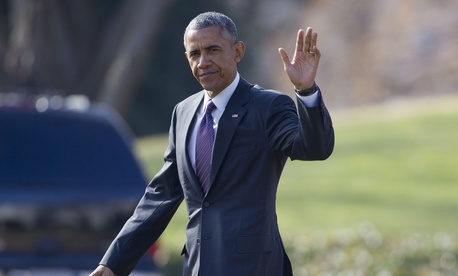 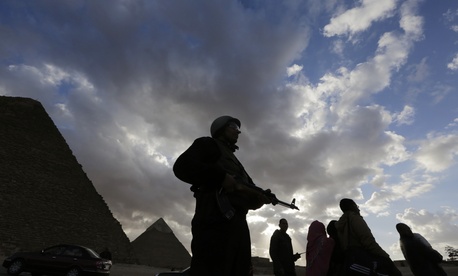