Civilians who fled their homes following an attack by Islamist militants in Bama, take refuge at a school in Maiduguri, Nigeria, on September 3, 2014.

Since May, nearly 100,000 Nigerians have fled to the neighboring countries of Chad and Niger while Boko Haram's rampage of terror continues unchecked. By John Campbell

In the best of times, Northeastern Nigeria and the adjoining regions in neighboring Chad, Niger, and Cameroon are among the poorest regions in the world. Food security, especially, is highly fragile in the face of desertification and overpopulation. These are not the best of times.

In areas where the radical, Islamist movement called Boko Haram operates, there has been little or no planting or harvesting of food, in some cases for up to three years. Fighting between Boko Haram and the Nigerian security services has displaced many residents of these farflung regions in the north. The number of iternally displaced people (IDPs) is not known, but some credible estimates put the figure at more than one million. Most IDPs are taken in by family, and some receive assistance from the Nigerian Emergency Management Agency (NEMA).

Legally, IDPs are the responsibility of the Abuja government. Once displaced individuals leave Nigeria, however, they become refugees and the responsibility of the international community, particularly the UN High Commissioner for Refugees (UNHCR), as per various UN agreements and protocols. This month, the UNHCR reported that some 7,300 Nigerians have fled to Chad as a result of Boko Haram’s recent campaigns in and around the border town of Baga.On January 8, Chad’s prime minister appealed for more international assistance to enable his government to respond to the refugee flows. The UNHCR has agreed to assist with the relocation of refugees who became stranded on islands in Lake Chad while attempting to flee Boko Haram. The UNHCR estimates that more than 10,000 Nigerian refugees have ended up in Chad due to the fighting in Baga and previous Boko Haram attacks in the neighborhood.

Niger may have more Nigerian refugees than Chad. A census carried out by the Niger government with UNHCR technical support found that at least 90,000 refugees have arrived in one Niger region since May 2013. (That figure includes many Niger nationals who had been living in Nigeria.) The UNHCR and the National Eligibility Commission of Niger have established a refugee camp, in which  some refugees have been documented and basic relief, including drinking water and latrines, supplied.

There are likely to be many more refugee camps in the future if Boko Haram’s terror campaigns in the north continue unabated.

Africans have a long and honorable history of taking in refugees, often with little cognizance by central government authorities. That seems to be especially true of the response to Nigeria’s IDPs. Yet, refugees fleeing Nigeria are an international responsibility and it is only a matter of time before the international community will need to ramp up its support for the UNHCR and for other relief agencies such as the World Food Program to respond to the humanitarian disaster growing quietly in northeast Nigeria. 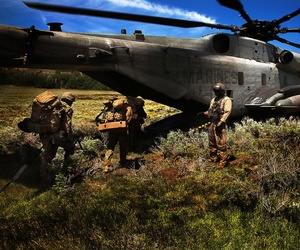 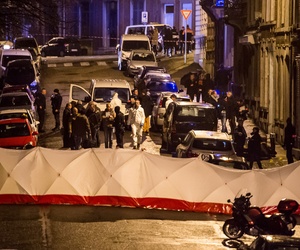 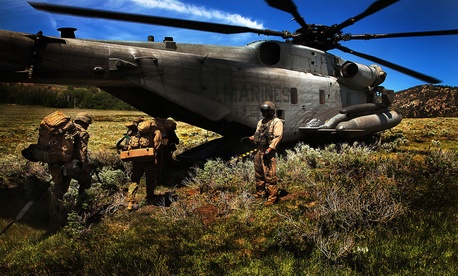 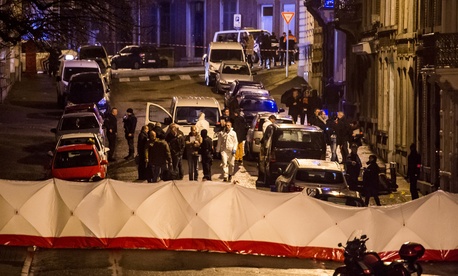