A Royal Navy Chief directs an F/A 18 Hornet onto a catapult on the flight deck of the USS Carl Vinson, on January 1, 2015.

The current plan is to train 12 Iraqi Army brigades, but Pentagon officials say that could expand. By Gordon Lubold

The Pentagon’s mission to train Iraqi forces to fight the Islamic State is gaining momentum as officials prepare to send more U.S. troops to Iraq.

Pentagon Press Secretary Rear Adm. John Kirby said Tuesday that the U.S. would be sending additional troops to  Iraq over the next six weeks as part of the training mission that already authorized up to 3,100 American troops. Of those, there are already about 2,150 U.S. troops in Iraq today, including about 300 at al Asad airbase in Anbar Province and about 100 at Camp Taji north of Baghdad.

Troops are preparing to stand up training sites at two other locations in Iraq over the next several weeks, one in Irbil and another in Besimaya, just outside Baghdad.

By March, U.S. military planners will likely begin to stand up their efforts to train moderate Syrian rebels at three sites: in Saudi Arabia, Qatar and Turkey. Once that gets up and running, the current plan is to train a total of 5,400 Syrian rebel forces, annually, across all three training sites. Pentagon officials said they did not yet know the size of the U.S. force that would be required to train Syrian moderate forces as that effort remains in its planning stages.

As for the Iraq training mission, Pentagon officials would not say how many more U.S. troops are headed to Iraq as part of this deployment, but it could be as many as 1,000 since any more troops would require an additional authorization of troops beyond the 3,100 already authorized. 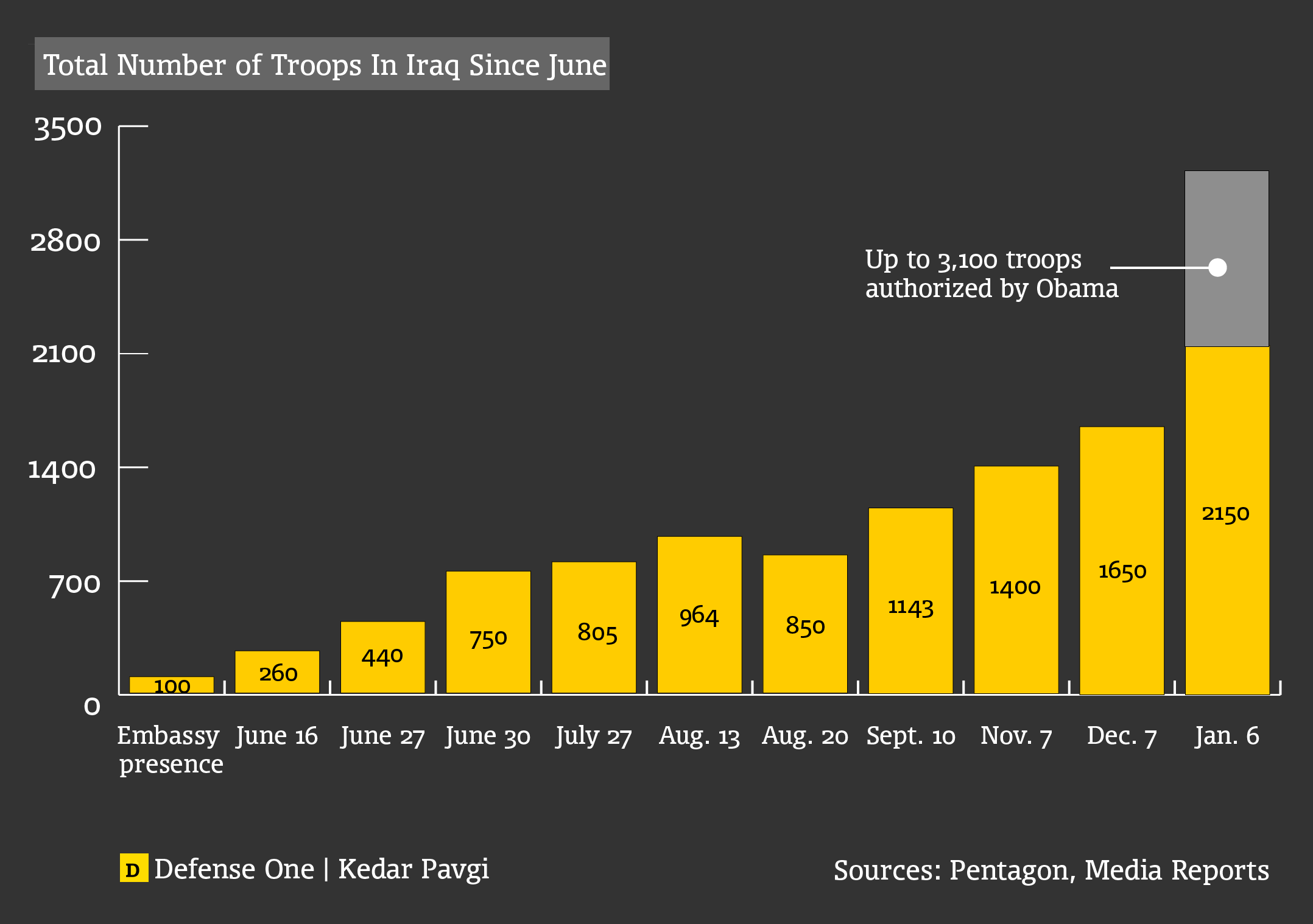 “You’ll start to see additional trainers flow in, you know, flow into the country this month,” Kirby told reporters at the Pentagon on Tuesday.

As currently defined, the U.S. train-and-assist mission in Iraq is expected to train 12 brigades, including nine Iraqi and three Kurdish brigades of approximately 3,000 troops each. The training has begun in limited fashion but will gain momentum once the additional U.S. training forces arrive by the next of next month. Once it is fully up and running, the Iraq train-and-assist mission will train about 5,000 Iraqis every six weeks.

The current mission is “about trying to make [the Iraqi Army] more professional, make more capable, make more competent on the battlefield those units that are — that are there and they’re in the fight,” Kirby said. “This isn’t about rebuilding the Iraqi army.”

But there are doubters. Barry McCaffrey, a retired Army four-star general, fears that the currently envisioned training mission in Iraq, to bring the Iraqi forces up to snuff to fight their own battles, won’t be enough.

“It’s hard to imagine a modest training mission being the key to gluing Iraq back together,” McCaffrey said on NBC’s Meet the Press on Sunday. “I think it’s come apart and it will now have to settle along new geo-political grounds.”

Depending on how the initial training in Iraq goes, the Obama administration may opt to expand the mission. While the existing training mission sits at 12 brigades, Kirby left the door open for an expanded mission that would naturally require additional U.S. forces.

President Barack Obama has insisted that there will be no “combat boots on the ground” in Iraq even as U.S. troops deployed there receive hazardous duty pay and are operating inside a war zone, albeit on military bases only. But the Asad air base in Anbar has come under indirect fire from insurgents in recent weeks. Although there have been no injuries among the roughly 320 U.S. service members, mostly Marines, conducting train-and-advise operations there, the attacks have become a regular occurrence on a base which is approximately 25 square miles large.

They are “purely nuisance attacks,” Pentagon spokesman Col. Steve Warren said this week. “The Iraqi security forces there have done a very good job of creating a security zone. Americans forces there right now have sustained absolutely no injuries, wounds or equipment damage.” 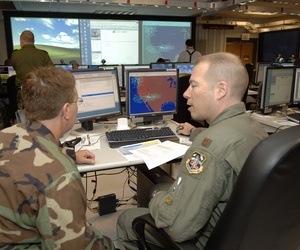 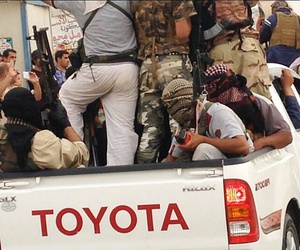 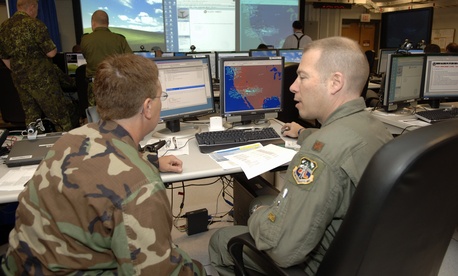 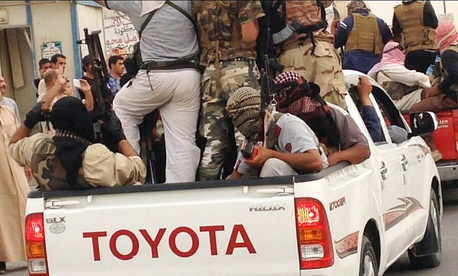