The Pentagon wants to fully staff its Cyber Command with 6,000 workers by the end of the year, but a highly competitive private market could mean it will have to wait.

The Pentagon is at the midway point of staffing a projected 6,000-person Cyber Command, officials said, amid fears of a catastrophic threat to U.S. networks.

The military appears to be backing away from a long-held goal of establishing a full force by 2016.

Lt. Col. Valerie Henderson, a Pentagon spokeswoman, told Nextgov,”We are about halfway through the overall build, in terms of manning for the cyber mission forces and continue to make progress in training and equipping the teams.” She declined to provide a timeline for reaching that size.

As recently as August, Defense officials said the aim was to position 6,000 people in Cyber Command by 2016. The military has gained around 1,000 information security experts since January 2014, when officials said 2,000 professionals were in place.

Many factors are responsible for the enduring challenge of recruiting skilled information security pros — including competition for talent with the more lucrative and nimble private sector and federal budgeting.

There will be 3 1/2 times as many troops shielding military data as those deflecting hacks against private networks, such as power grids, according to figures provided by Henderson,

A 2015 national security strategy the White House issued on Friday states that “the danger of disruptive and even destructive cyberattack is growing.”

The Army, for one, “is on track to have approximately 40 Cyber Mission Force teams established by the end of FY 16,” Army spokeswoman Jennifer Downing said in an email. The fiscal 2016 budget released this week stated $13 million, in part, would fund 22 employees to support “full spectrum cyber operations.”

Each military service is trying to hire an additional 20 to 60 computer whizzes starting next fall, according to the budget request. 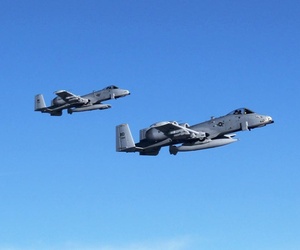 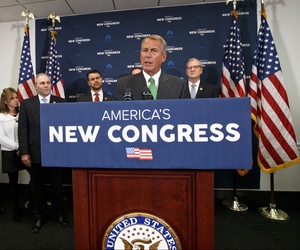 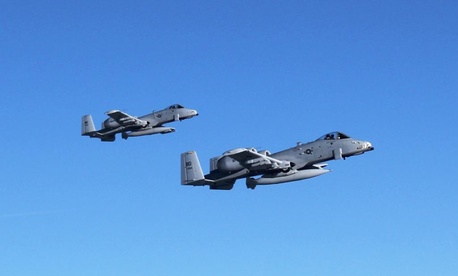 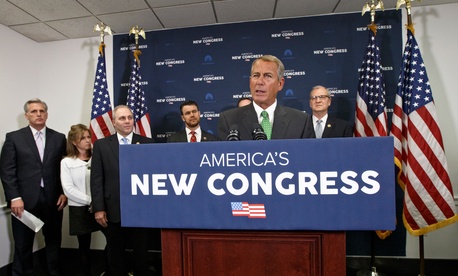