Did NATO Forces Just Down a Russian Drone Over Turkey?

As the Internet examines pictures of an alleged Russian surveillance drone shot down by Turkish jets, Russia says, ‘What drone?’

“All the airplanes of the Russian aviation group in the Syrian Arab Republic have returned . . . after accomplishing their combat tasks,” Russian military spokesman Maj. Gen. Igor Konashenkov told reporters asking about photos purporting to show the wreckage of a Russian Orlan-10 surveillance UAV downed near the Syrian border by Turkish forces.

Konashenkov did acknowledge that Russian drones were “monitoring” the skies over Syria.

Battlefield commanders in Ukraine are familiar with these surveillance drones — Moscow is widely believed to operate at least 16 types in theater — and how Russian-backed forces use them to call in artillery. Some Ukrainian fighters have said they can anticipate incoming fire within 10 minutes of spotting a Russian drone overhead.

The Orlan-10 surveillance drone was developed by the Special Technological Centre in St. Petersburg. It’s a relatively small, catapult-launched drone that can fly up to around 93 miles per hour. The closest U.S. corollary would be a drone slightly smaller than the Textron RQ-7 Shadow commonly used by the Army and the Marines and slightly larger than the Boeing Institu ScanEagle.

So is the downed drone an Orlan-10? Here’s a purported 2014 photo of an Orlan-10 downed by Ukrainian forces in Kiev. 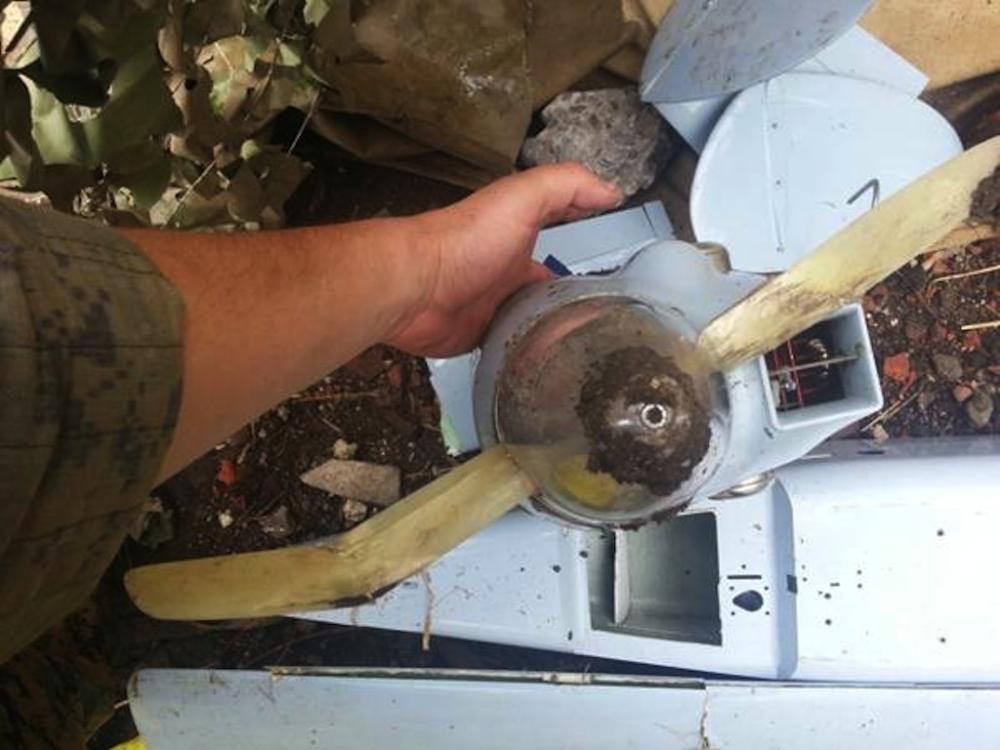 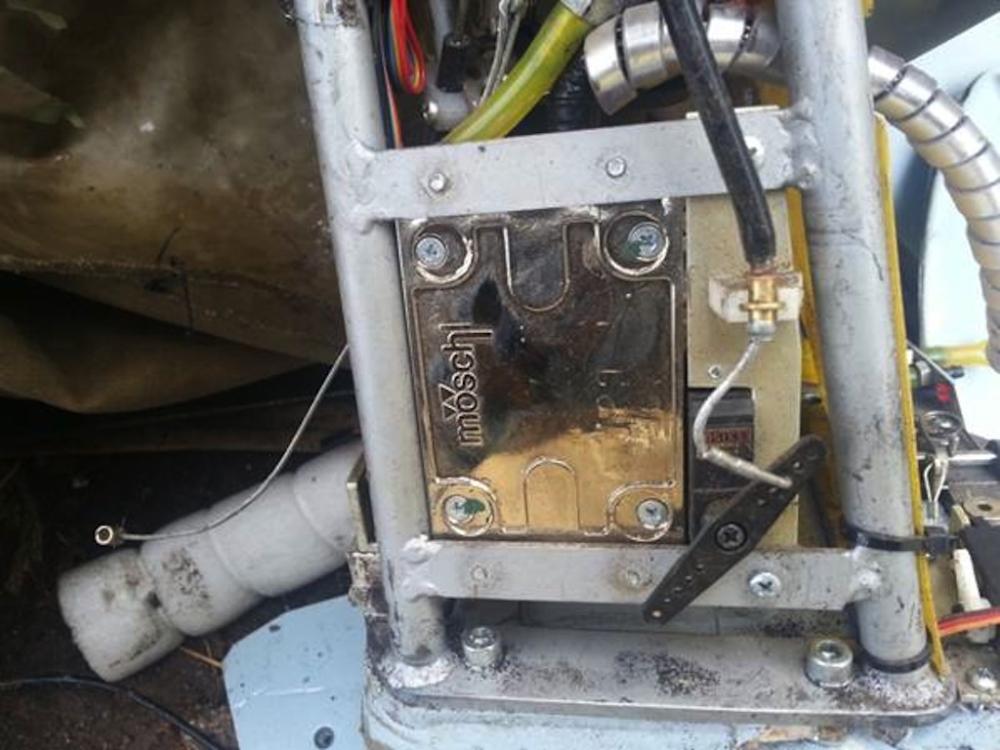 Here is the drone that Turkey recently shot down. 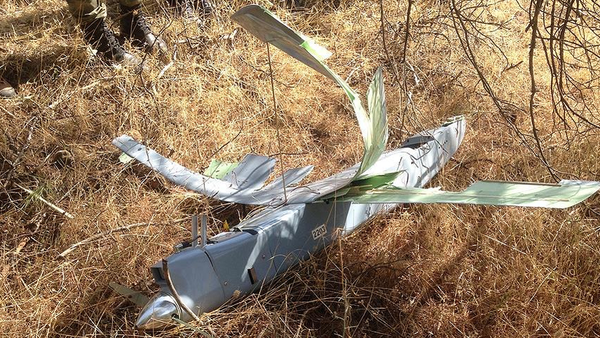 Defense One reached out to a defense attache affiliated with the Russian embassy in Washington, D.C. The attache referred us back to the official Russian denials. We next showed the pictures to a Ukrainian battalion commander familiar with Russian intelligence drones. The commander shared his opinion that the downed drone appeared Russian in origin, though this determination was based only on photos available from the open Web.

If the wreckage on the Turkish border turns out to be Russian, it shows that fears about deconfliction of Syrian airspace are coming true. It also reveals a broader escalation: NATO is now downing Russian military aircraft flying from Syria. 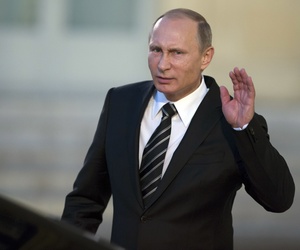 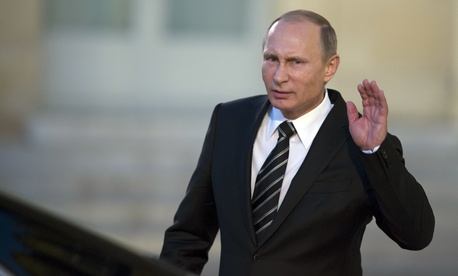