Nearly three in four people consider them a major threat to the U.S., but presidential candidates have largely ignored the issue.

When the Pew Research Center asked 2,000 Americans last month to react to various potential international threats to the U.S., their number-one worry was ISIS. That’s no surprise: The terrorist group is scary by design, relying on propaganda videos and ultra-violent attacks to spread fear and project power. Pew had asked the same question last year and the year before, and ISIS topped the list of concerns then, too.

But coming in second right after the terrorist group was the prospect of country-on-country cyberwar: a digital raid to steal another government’s information, for example, or a large-scale attack on a nation’s electrical grid. Cyberattacks are a major threat in the minds of 72 percent of Americans, and a minor threat to another 22 percent. They beat out global economic instability, infectious diseases, refugees, and climate change for the silver medal on the roster of potential dangers.

Last year’s data breach at the Office of Personnel Management likely raised the profile of the potential dangers of state-sponsored cyberattacks. That episode resulted in the theft of more than 21 million Social Security numbers from the U.S. government, along with a slew of other sensitive personal information—including more than 5 million fingerprints. Officials blamed China for the attack.

And the U.S. government has recently ramped up its efforts to publicly blame and charge foreign hackers for going after American companies and government targets. Over the course of one week in March, the FBI’s list of most-wanted cybercriminals grew by nearly 50 percent, when the agency announced charges against two Syrians and indictments against seven Iranians.

Cyberwar hasn’t been on Americans’ minds to this degree since 2013. That year, for the first time, Americans ranked cyberattacks as a top threat, placing it second after the threat from Islamic extremists like al-Qaeda. (That was the year ISIS was formally created, and it took a while for the group’s exploits to garner international attention.)

Presidential candidates have largely ignored a matter that 94 percent of Americans consider threatening.

But in the intervening years, Americans turned their attention to nuclear threats. Last year, the title of second-most-feared danger went to Iran’s nuclear program. It helped that the program was particularly in the news: Pew conducted its 2015 poll throughout April, the month that Iran and six world powers signed the framework that eventually led to the nuclear deal.

As long as ISIS continues to commit and inspire violence around the world, it’s likely to stay on the minds of Americans. And presidential candidates have responded in kind, rattling sabers at ISIS in stump speeches and promising to keep Americans safe from the group’s reach.

But their rhetoric on cyberwar has been muted, and their cybersecurity platforms thin—some thinner than others. With their single-minded focus on ISIS, candidates have largely ignored a matter that 94 percent of Americans consider threatening. 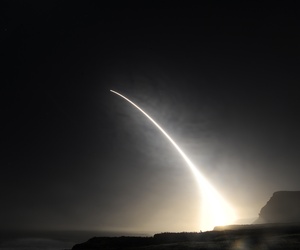 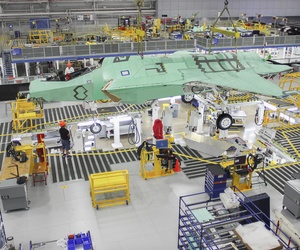 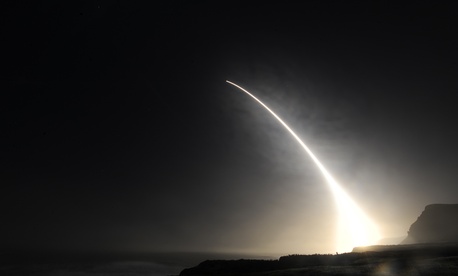 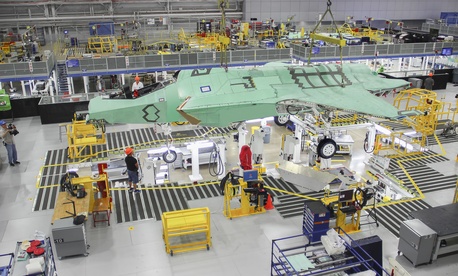