An 82nd Airborne Division paratrooper runs through smoke on during a reenactment of the bridge assault undertaken by the 504th Parachute Infantry Regiment in World War II during Operation Market Garden.

Leaders say warfare in the coming decades will be fundamentally different from the past 25 years.

To envision the wars of the future, first remember those of the distant past, with their soul-numbing artillery barrages and unstinting waves of conventional enemy forces. Then speed up that mental newsreel and imagine a ground war accelerated by artificial intelligence and precision munitions, nested in a larger strategic sphere where everything is moving at Internet velocity.

That’s the picture that Army leaders are working from as they try to prepare their force to deter and defeat America’s enemies over the next few decades.

The nation faces existential threats from “modern nation-states acting aggressively in militarized competition,” said Lt. Gen. Joseph Anderson, Army deputy chief of staff for operations, plans, and training. “Who does that sound like? Russia?” He spoke on a future-of-the-Army panel at the annual meeting of the Association of the U.S. Army in Washington on Tuesday.

China is a growing threat as well, if not one that can project force globally yet. Together, these two powers are mustering conventionally massive militaries that are increasingly technological  — and forcing the Pentagon to contemplate and prepare for “violence on the scale that the U.S. Army has not seen since Korea,” said Maj. Gen. William Hix, Anderson’s deputy. “A conventional conflict in the near future will be extremely lethal and fast. And we will not own the stopwatch.”

By that, Hix meant that wars will start with minimal notice, and grind through forces more quickly than has been the case in the recent counterterrorism operations. So the Army has to find ways to keep readiness high, and to learn how to replenish them more quickly.

“You travel all over the world, don’t you?” McFarland asked the gathered audience of soldiers, Army civilians, and industry reps. “You can pretty much get in a car anywhere and drive it.”

The Army’s future weapons and vehicles need those kinds of intuitive, familiar controls. In the heat of future war, a soldier must be able to quickly learn to fly, say, three different variants of helicopters. Or move easily from a tank’s gunnery controls to an artillery console.

“How do I get TRADOC to decrease cycle time?” she said. “As an engineer, I think in terms of a simple interface — no matter what helicopter, you can get in and operate it.”

Even more revolutionary will be the impact of artificial intelligence and autonomic systems on the battlefield. “The speed of events are likely to strain our human abilities,” Hix said. “The speed at which machines can make decisions in the far future is likely to challenge our ability to cope, demanding a new relationship between man and machine.”

All this, he said, will make the coming decades fundamentally different from the past 25 years. 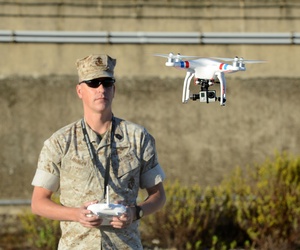 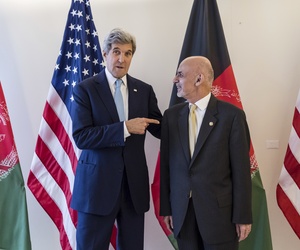 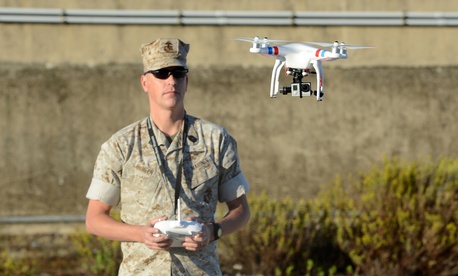 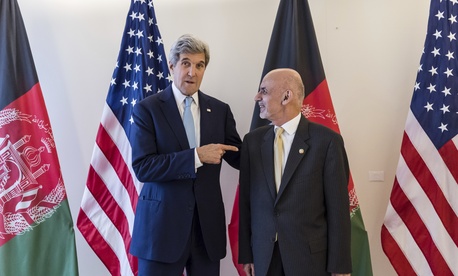