Spies, intrigue, and expulsions are back in a way not seen in decades.

The last time the United Kingdom moved to expel Russian diplomats en masse, it was during the depths of the Cold War. The defection of a top KGB officer in 1971 revealed the scope of the Soviet Union’s espionage apparatus in the U.K., prompting the British government to banish 91 suspected Soviet intelligence officials, in the country as diplomats, in response. Moscow responded in furious fashion, calling the British espionage claims “a complete fabrication,” and retaliated with its own expulsions. The moment marked a new low in Anglo-Soviet relations, which wouldn’t improve until the end of the Cold War.

Back then, the U.K. knew what to do from long experience with Russian spies. They expelled them. They swapped them. But now, Theresa May is facing a new version of the story—one that, among other things, allegedly involves the lethal targeting of individuals on British soil. Last week, a former Russian spy and his daughter were found catatonic on a park bench, in what British authorities later identified as a poisoning with a nerve agent; they remain hospitalized in critical condition. In a speech a week later, the prime minister blamed Russia in terms that flirted with the language of war, accusing the country of a possibly “unlawful use of force” against the U.K. The Russians have denied involvement. But May’s decision Wednesday to expel 23 Russian “diplomats” identified by British authorities as undeclared intelligence officers may only be the beginning of her government’s response.

“This will be the single biggest expulsion for over 30 years, and it reflects the fact that this is not the first time that the Russian state has acted against our country,” May told the House of Commons on Wednesday, declaring that the Russians targeted had one week to leave the country. “Through these expulsions, we will fundamentally degrade Russian intelligence capability in the U.K. for years to come, and if they seek to rebuild it, we will prevent them from doing so.”

It’s not clear how much such expulsions have degraded Russian intelligence capability historically. After all, espionage matters tend to remain, well, secret. “It’s incredibly difficult to judge the impact because to do so, you would need information from the other side,” Calder Walton, an Ernest May fellow in history and policy at Harvard University’s Belfer Center, told me. He said that one of the only known instances in which the U.K. learned the full effect of such a move was after the 1971 expulsion, which was known as Operation Foot. Those revelations came from high-level KGB defector Oleg Gordievsky, and were later reconfirmed with the defection of senior KGB archivist Vasili Mitrokhin.

“Both of these sources revealed the impact that these expulsions of diplomatic staff had on the KGB at the time,” Walton said. Walton has written that, according to one former KGB officer, “Foot dealt Soviet intelligence a blow in Britain from which it never recovered,” forcing the Soviets “to ask Soviet bloc and Cuban agencies to help plug the intelligence gap in Britain.” But even so, he wrote, some spies were not identified for expulsion and continued to work in the U.K., including a British one working in the U.K.’s signals intelligence agency on behalf of the KGB. In any case, even finding out that much is difficult.

Though the number of Russian officials being targeted is not as great as past expulsions, the scope of Wednesday’s retaliation is notably wider. Compared to 1971, which wiped out 16 percent of the Soviet’s 550-person diplomatic corp in London, Russia’s present corp is markedly smaller with just 58 diplomats—a number that, as of next week, will drop by 40 percent. James Nixey, the head of the Russia and Eurasia Programme at the London-based Chatham House, told me the 23 individuals targeted would not have been chosen at random. “They obviously have other duties other than their publicly-ascribed duties,” he said. “If they’re not fulfilling those and they’re not being replaced, that must have an effect.”

And there could be more retaliation to come. In addition to increased checks on Russians individuals, private flights, customs and freights coming into the country, May said the U.K. would also cut off high-level contacts with Moscow (including revoking a state-visit invitation to Russian foreign minister Sergei Lavrov) and freeze Russian assets deemed threatening to the life or property of British nationals or residents. She also confirmed that the U.K. would not be sending any government ministers or members of the royal family to the World Cup this summer.

But this may not deter the Russians anyway. When the Kremlin refused to extradite a suspect involved with the fatal poisoning of ex-KGB officer Alexander Litvinenko in London, the U.K. responded by expelling four Russian officials—Russia expelled British officials right back, and Russian ex-spies and dissidents still keep dying under mysterious circumstances in the U.K.

In any case, Russia, which calls the latest expulsions “totally unacceptable, unjustified, and shortsighted,” will likely respond in kind again, just as it did when the U.S. retaliated over Moscow’s interference in the 2016 presidential election.

If the U.K. chooses to take additional measures, such as seizing the assets of Russian oligarchs in the country or suspending the Kremlin-controlled broadcaster Russia Today’s license, there is no doubt Russia would respond in a similar way. “Any threat to take ‘punitive’ measures against Russia will meet with a response,” the Russian embassy tweeted Tuesday. “The British side should be aware of that.” 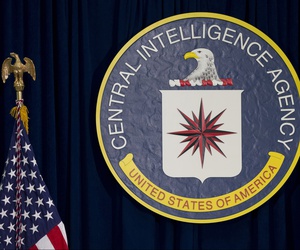 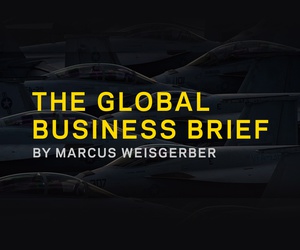 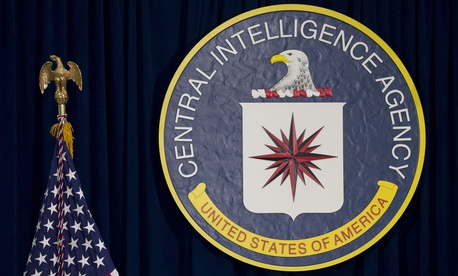 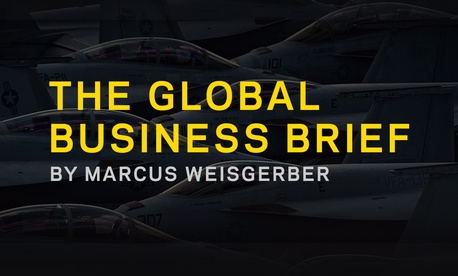