Details are still being hashed out, but previous presidents’ decisions to do the same offer clues about what’s to come.

Unable to secure a large funding boost to build a border wall, President Donald Trump on Wednesday signed an order to send U.S. National Guard troops to the southern border. Key details — like how many and how long they’ll be there — are still being worked out among the departments of Defense and Homeland Security and the border states’ governments.

But Homeland Security Secretary Kirstjen Nielsen said Wednesday that the administration is “moving quickly” to deploy the Guard to support Customs and Border Protection officers.

It’s not as drastic a move as the president hinted at yesterday, when he said the border would be secured “militarily,” adding “we really haven’t done that before—certainly not very much before.” But it is an increase in border security by a president who campaigned on building a wall funded by Mexico, then asked Congress for $18 billion to build it, and finally managed to secure just $1.8 billion for various border-security infrastructure in the 2018 budget. Last week, the administration floated the idea of diverting military funding to the wall, but met stiff resistance from the lawmakers who would have to approve a re-appropriation.

“Border security is homeland security, which is national security,” Nielsen said. “While plans are being finalized, it’s our expectation that the National Guard will deploy personnel in support of CBP’s border security mission. It will take time to have the details in place but we are beginning today and we are moving quickly.”

How many troops will deploy?

That’s still being being worked out in conversations between agencies and the states, but Nielsen said it “will be as many as is needed to fill the gaps we have today.”

President Barack Obama sent 1,200 in 2010 and President George W. Bush dispatched about 6,000 in 2006. Currently, Texas has about 100 Guardsmen deployed to assist CBP officers.

According to a senior administration official, the CBP has told the National Guard what tasks and roles they need supported, and the Pentagon will take the lead in determining how many troops should be dispatched to meet those needs.

What will they be doing?

Again, that’s still being decided, but it will look very similar to the support role the Guard played when dispatched under the two previous administrations, Nielsen said. Under the Bush-era Operation Jump Start, troops helped gather intelligence and construct a fence along the border.

That includes “everything from aerial surveillance…through to some of the support functions that the guard was able to do under President Bush,” she said. “We’ve been very specific state-by-state, locale-by-locale, of what CBP believes they need, and then we’ll work in conjunction with the governors who are in fact on the front lines to see what they need, and work it within the National Guard.”

“Support” is the key word. The Posse Comitatus Act prevents the military — except in a few specific situations — from conducting law enforcement, so the troops wouldn’t serve as actual enforcement agents.

How soon will they be there, and how long will they stay?

Administration officials couldn’t offer specific details on deployment timetables, but emphasized their desire to move rapidly, with one saying they “expect personnel to be on the border quickly.”

“I will be continuing to have conversations with the governors today,” Nielsen said. “We’re working with all haste.”

How long they’ll stay is another unknown. Nielsen said the administration would be asking Congress to pass a package of legislative actions to address its concerns about border security and immigration, and the troops would be on the border “in the meantime.”

How much will it cost?

Given the number of key parameters yet to be decided, Homeland Security couldn’t provide an estimate of how much the operation will cost either.

“I think looking at past numbers should be indicative, but it really depends on the very specific mission sets that they’ll provide,” Nielsen said.

Previous deployments were criticized for their expense. 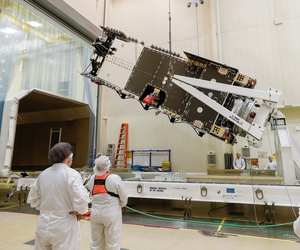 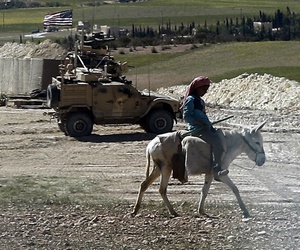 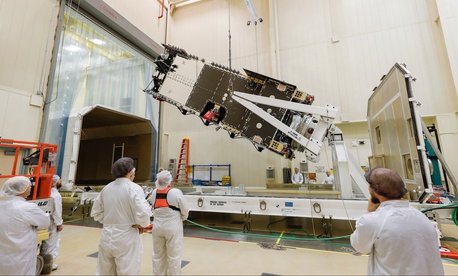 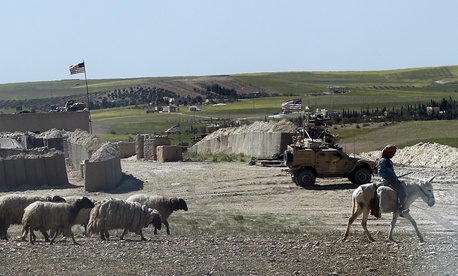