Several of Russia’s state organizations are racing to meet a June 15 deadline to create a national strategy that aligns government, military, academic, and private resources to speed the country’s development of artificial intelligence.

The deadline comes straight from the top: Russian President Vladimir Putin gave the order on Feb. 27, about five weeks after he approved that idea and others offered by the government’s Agency for Strategic Initiatives.

The AI strategy may build on last year’s draft 10-point plan for national AI development, which was assembled by the Advanced Research Foundation, a kind of Russian DARPA; the Russian Academy of Sciences; and the Ministry of Defense. Like the White House’s own AI development strategy, released in February, the Russian draft plan called for AI-related research and development, support for AI standards, creating a capable workforce, and more. The draft plan also draws upon existing initiatives and projects at state universities, major government programs such as the National Technology Initiative, and private-sector entities such as Sberbank.

All this activity aims to fulfill Putin’s request to his government to create an “AI infrastructure” – a set of complementary and overlapping relationships between the country’s public and private hi-tech sectors that aim to mobilize the community for an AI breakthrough. More broadly, it supports Russian government efforts to give the country a modern digital economy and turn it into a major S&T development power.

Putin’s order also reflects concern that Russian AI developers are being outspent by their competitors in the United States, China, and elsewhere. At this point, Russia aims to spend hundreds of millions of dollars on its Digital Technologies national program, which include substantial new sums for domestic AI investment. 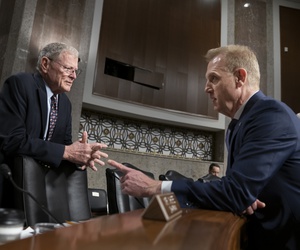 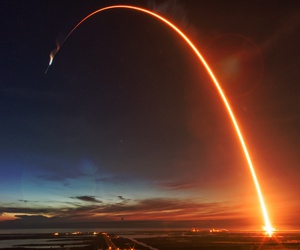 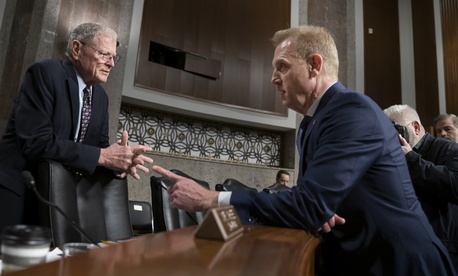 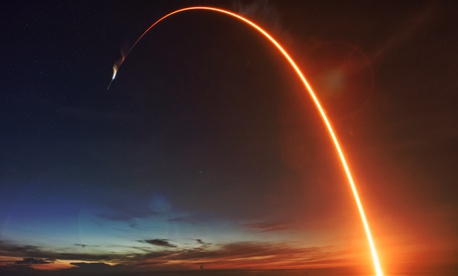