These Are the US Military Bases Most Threatened by Climate Change

A view of Florida's Tyndall Air Force Base on Oct. 11, 2018, one day after Hurricane Michael made landfall.

The belated lists arrived just ahead of a GAO report that says the Pentagon is failing to use climate projections in planning.

After a five-month delay, U.S. lawmakers can finally see which military bases are most threatened by climate change — information that arrived just ahead of a Congressional finding that the Defense Department has little idea how to prepare for these threats.

Each service evaluated its infrastructure’s vulnerability to increased flooding, drought, and wildfires; thawing permafrost; rising rivers and coasts; and other effects of climate change. The four services flagged a total of 46 bases as particularly threatened.

Their lists were supposed to have been sent to lawmakers six months ago as part of a congressionally mandated report, but defense officials did not gather the information in time. So they submitted their January report with a list of 79 bases unprioritized in any fashion, essentially dumping a dataset into lawmakers’ laps. The report began, “The effects of a changing climate are a national security issue with potential impacts to Department of Defense missions, operational plans, and installations” — and left unanswered questions about where those effects could be expected.

This week, the answers — from the Army, Air Force, and Navy and Marine Corps — were finally delivered to the Senate Armed Services Committee.

Which states have the most bases at risk? California and Florida both have eight; Virginia has six; South Carolina and Hawaii each have three; Arizona, North Carolina, D.C., and Guam all have two; and Texas, New Mexico, Nevada, Utah, Colorado, Delaware, Georgia, Washington, Maryland, Louisiana and Japan all have just one at-risk base.

Army officials, in a statement, said they will submit a separate list in coming weeks that focuses on the service’s nearly two dozen overseas bases. They said the “analysis is based on climate science only and is not influenced by strategic or mission considerations.”

Given the Army is predominantly a non-coastal service, “their list is intriguing in that it is dealing with a decidedly different set of effects than the more frequently discussed storms and sea level rise,” said John Conger, who directs the Center for Climate and Security, “but they are nonetheless climate effects.”

Conger called the Navy’s list “noteworthy in that they didn’t hold themselves to just ten bases.”

The Air Force list is “noteworthy in that it’s very Florida-heavy, and very different than the subset of bases [the Defense Department] was previously considering,” said Conger, who first reported on the Air Force list.

One base left off the Air Force list: Nebraska’s Offutt Air Force Base, which seized headlines in March through May after floods and storms did damage worth nearly half a billion dollars. Conger’s take: “That’s not to say others aren’t vulnerable.”

The Marine Corps was left off previous Defense Department lists of at-risk bases, so its “list is especially noteworthy in that it exists” at all, Conger said.

On Wednesday, the Government Accountability Office issued its own latest look at how military installations are preparing for the climate crisis. The report found that installations were moving too slowly, and that Pentagon higher-ups had not been issuing enough guidance.

DOD “installations have not consistently assessed risks from extreme weather and climate change effects or consistently used projections to anticipate future climate conditions,” the report found. They “may be investing in facilities projects without considering potential risks, such as potential future damage and degradation, which are associated with additional costs and reductions in capability.”

GAO’s conclusion reflects discussions investigators with commanders and base managers at 23 installations. Investigators focused on climate-related changes to the bases’ master plans — essentially, the guide for the next decade-plus of construction, major repairs, and so forth.

Fifteen of the installations had planned some steps to address climate-change effects such as flooding, extreme heat, drought, high winds and stronger storms.

But the investigators found that Defense Department higher-ups had not provided base commanders and planners with “key information—such as how to use climate change projections—to help ensure that efficient and consistent actions would be taken across installations.”

The new examination follows similar reports from 2014 and 2017.  In those studies, the GAO “recommended that DOD further clarify the planning actions that should be taken in installation master plans to account for climate change…However, as of January 2019, DOD had not fully implemented this recommendation,” they write.

The U.S. military bases most at risk from climate change, according to service officials: 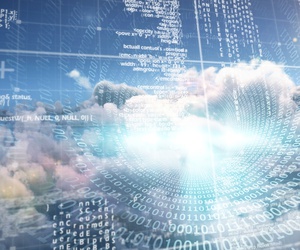 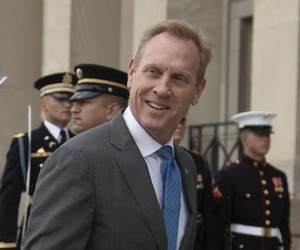 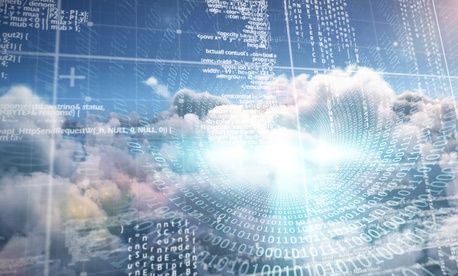 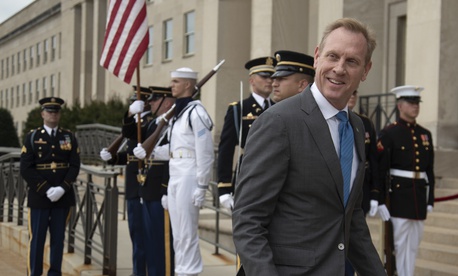