US Army: No Afghanistan Withdrawal Plans Yet

President Donald Trump expresses his desire to reduce U.S. forces in Afghanistan, in the Oval Office of the White House, Tuesday, Aug. 20, 2019, in Washington.

“We have not received any direction to do anything at this point,” says Acting Army Secretary Ryan McCarthy.

Amid heightened speculation the United States may be planning an imminent withdrawal from Afghanistan, President Donald Trump on Tuesday reiterated his desire to reduce the number of American forces there and suggested that ongoing talks with the Afghan government and the Taliban could lead to U.S. troops coming home. But he stopped short of confirming any such plans, and U.S. Army Acting Secretary Ryan McCarthy later told reporters he has been given no direction to halt or curtail troop deployments to the war.

The Army announced on Friday that the 3rd Security Force Assistance Brigade, or SFAB, will be deploying to Afghanistan to continue to train Afghan Security Forces. The 10th Mountain Division Combat Aviation Brigade from Fort Drum, New York, also has received orders to rotate in.

“The direction we’ve given FORSCOM is head down to prepare [the SFAB] to get on a C-17 and deploy for the 9 months of the deployment,” McCarthy said. U.S. Army Forces Command, or FORSCOM, is the component of the Army that fields out land-based units to regional commanders.

“We’re remaining focused. We have not received any direction to do anything at this point.”

Public speculation that the U.S. is nearing a deal with the government of Afghanistan and the Taliban that could result in a major or complete drawdown of U.S. forces has been rising. U.S. negotiators wrapped the latest round of talks with the Taliban last week, with both sides citing progress in the discussions aimed at an end to the 18-year conflict and a withdrawal of American troops. Trump convened a rare meeting of his Afghanistan war cabinet on Friday, including Joint Chiefs Chairman Gen. Joseph Dunford and Defense Secretary Mark Esper, at his golf resort in New Jersey. In one proposal, the U.S. would immediately withdraw 5,000 of the nearly 14,000 American forces, according to the Washington Post.

Related: How Does This War End? Afghanistan Endgame, Part 2
Related: Trump Says US Troops Shouldn’t Be ‘Policemen’ in Afghanistan. So Why Are They There?

Trump has made no secret of his desire to reduce U.S. troop numbers in Afghanistan, and some critics fear that negotiators are offering concessions designed to ensure a withdrawal, but not a genuine peace in a country that has been ravaged by decades of war.

A number of significant hurdles remain. The United States is insisting that the Taliban must agree to implement a permanent ceasefire, reject al-Qaida, and negotiate directly with the Afghan government — something the Taliban has long refused to do, arguing that the government in Kabul is a U.S. puppet. The fundamentalist organization is pushing for a timeline for a complete withdrawal of all American troops as part of the talks.

The Trump administration has denied that it will leave Afghanistan without adequate safeguards that would ensure a genuine peace, and prevent another attack on the U.S. homeland like the Sept. 11, 2001, attacks that prompted the U.S. invasion in 2001.

Groups not a party to the peace talks are complicating things further. ISIS has a small but growing presence in Afghanistan, and launched a devastating attack on a wedding over the weekend that killed dozens of civilians. Taliban leaders denied any involvement. Meanwhile al-Qaeda continues to fuel attacks with support from the Pakistan-based Haqqani network.

Secretary of State Mike Pompeo, on Monday, told Fox News that Trump wants the U.S. to “continue to decimate” ISIS and al-Qaeda but while reducing the risk to American lives fighting abroad and the financial cost to American taxpayers at home. “We’ll continue to do that all across the world, but we’re going to do so in a way that is smart and doesn’t require excess sacrifice on behalf of the American people.”

Pompeo caused a stir this month by saying that Trump had instructed him to find a way to withdraw U.S. troops by the next presidential election. On Monday, the secretary appeared to walk back that assertion. “Any reduction that we make will be based on conditions on the ground and will be consistent with achieving those two goals on behalf of the president and on behalf of the American people.”

U.S. envoy to the peace talks, Amb. Zalmay Khalilzad, was en route to Doha, Qatar, on Tuesday to continue the talks, according to the State Department. 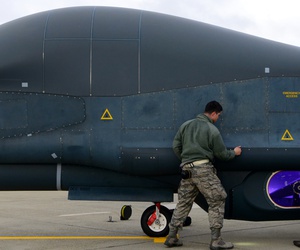 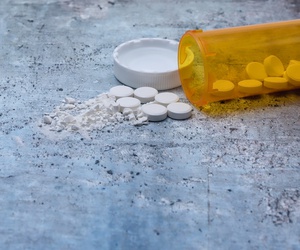 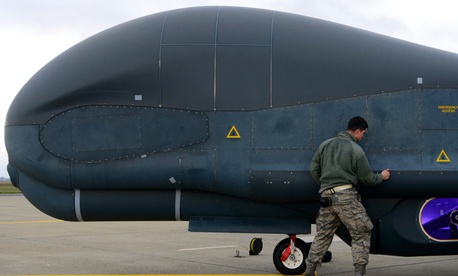 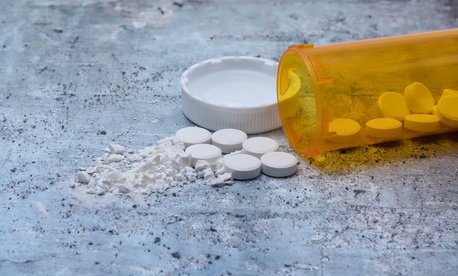