Afghan President Ashraf Ghani speaks after he was sworn in at an inauguration ceremony at the presidential palace in Kabul, Afghanistan, Monday, March 9, 2020.

The Afghan president said that his side would be resuming “offensive” operations against the Taliban.

The initial U.S. drawdown from Afghanistan, to roughly 8,600, will proceed as scheduled, despite an upswing in violence in the country and an announcement by the Afghan government that it will resume offensive operations against the Taliban, the Pentagon’s top spokesman said.

“We expect to meet that in the timeline,” Jonathan Hoffman told Pentagon reporters on Friday.

Hoffman declined to provide the number of troops the United States currently has in Afghanistan.

The U.S.-Taliban deal, signed in March, envisioned an American drawdown to 8,600 troops to be completed by mid-July and a complete U.S. withdrawal within 14 months. The initial drawdown has been underway even as Taliban attacks on Afghan forces raged, with Pentagon officials insisting that it would take place no matter what. Further troop withdrawals from Afghanistan will depend on both the Taliban and the Afghans adhering to the terms of the deal, officials have said.

Still, an announcement Tuesday from Afghan President Ashraf Ghani that his side would be resuming “offensive” operations against the Taliban raised questions about the survival of the peace deal, which is believed to include secret annexes calling for a “reduction in violence.” But the Afghan government was not a party to the negotiations that led to the deal, and it was not immediately clear to what extent U.S. military leaders in Kabul were consulted before Ghani’s announcement, or whether U.S. forces will be supporting their Afghan partners in resumed offensive operations against the Taliban.

President Donald Trump has repeatedly expressed a desire to get the United States out of Afghanistan, amid national frustration about the nearly-two-decade conflict.

“In Kabul, we’ve had some — I understand some pretty big blow-ups,” he continued. “But again, we are the greatest fighting force in the world. We’re not a police force that’s going to stay around and police the streets and check out the red lights and traffic. It’s not what we’re supposed to be doing.”

“The government has to be able at some point to do something for themselves, OK?” he said.

Ghani’s announcement could also lead the United States to simply freeze the U.S. withdrawal at 8,600 troops, roughly the number in Afghanistan at the end of the Obama administration.

Former officials say that is probably the minimum number needed to continue to carry out counterterrorism missions. Anything less than that, and the United States would start to lose valuable intelligence capabilities across the sprawling nation, they say. 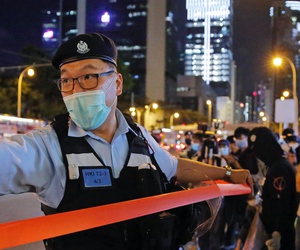 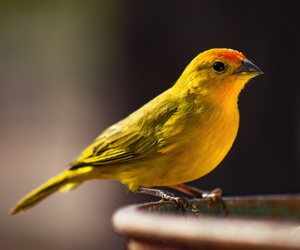 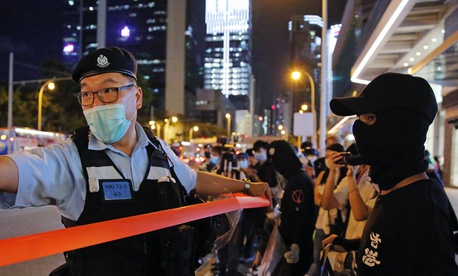 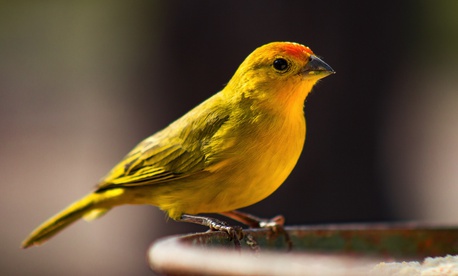