After a series of attempts, the U.S. has “recovered the remains of individuals from a U.S. military aircraft that crashed in Afghanistan, and [is] in the process of confirming their identities,” Reuters reports this morning, citing an unnamed U.S. defense official. AP adds that two U.S. service members’ bodies have been recovered, and that those two “were the only two people aboard the Air Force E-11A electronic surveillance aircraft when it went down.”

In the hours prior, Afghan security forces tried and failed to get to the downed U.S. aircraft, which crashed in Taliban-held mountainous terrain about 100 miles south of Kabul, Reuters reported previously. “Security forces were sent to the site immediately after receiving a report of the crash in the Deh Yak district, but were ambushed by Taliban fighters, Ghazni provincial police chief Khalid Wardak told Reuters.” AP reports today “the American recovery team met no Taliban resistance in reaching the crash site.”

That police chief also told Reuters there are two missing people who were on board that plane. However, Reuters notes, “U.S. officials said the plane was carrying fewer than five when it crashed, with one official saying initial information showed there were at least two.”

The U.S. military in Afghanistan isn’t saying much officially just yet, short of confirming the aircraft indeed crashed on Monday, according to a statement from USFOR-A Spokesman Col. Sonny Leggett. That short statement: “A U.S. Bombardier E-11A crashed today in Ghazni province, Afghanistan. While the cause of [the] crash is under investigation, there are no indications the crash was caused by enemy fire. We will provide additional information as it becomes available. Taliban claims that additional aircraft have crashed are false.”

Here’s what Ukraine’s New Ambassador Is Asking from the US // Patrick Tucker: Yelchenko intends to stress Crimea in meeting with Pompeo, who reportedly said Americans don’t care about Ukraine.

Spies Like AI: The Future of Artificial Intelligence for the US Intelligence Community // Patrick Tucker: Putting AI to its broadest use in national defense will mean hardening it against attack.

A Call to Inaction on Defense Acquisition Law // Bryan Smith: The best thing Congress could do for a while is stop passing new legislation.

We Can End Our Endless Wars // Sen. Elizabeth Warren, The Atlantic: America should end its military involvement in conflicts in the Middle East and bring our troops home.

Welcome to this Tuesday edition of The D Brief from Ben Watson with Bradley Peniston. If you’re not already subscribed, you can do that here. On this day in 98 CE, the Roman Senate named Marcus Ulpius Traianus the new emperor. Trajan spent about a year inspecting the defenses of his military units around Romania before arriving in Rome for the throne. The second of Rome’s five great emperors, he ruled for nearly two decades before dying in poor health at 64.

With no Palestinians expected to attend, President Trump is to unveil his plan for Middle East peace alongside his Israeli counterpart, Benjamin Netanyahu, today. “Trump’s plan, a blueprint of more than 50 pages that outlines his administration’s ideas about how to resolve core issues on borders, security and the status of Jerusalem, has been in development since 2017,” the Wall Street Journal reports.
“For both men, the White House summit looks to be a welcome diversion,” AP reports in its preview. That’s because the “Odds of [the plan] taking shape… appear long, given the Palestinians’ preemptive rejection of the plan and Israeli Prime Minister Benjamin Netanyahu’s shaky political standing.” For Trump, the summit will divert from his ongoing impeachment trial. For Bibi’s part, he just withdrew an attempt to obtain immunity from criminal corruption charges back in Israel.
About the plan: It reportedly “envisions Israeli sovereignty over Jerusalem, including areas Palestinians claim as the capital of a future independent state,” according to the Journal. “The Palestinians would have control over some neighborhoods on outer parts of East Jerusalem and might control 70% to 80% of the West Bank.” For what it’s worth, “That would fall short of Palestinian demands, but the plan isn’t expected to rule out a Palestinian state.”
One open Q at this point: “whether the proposal includes an American approval to any Israeli annexation of the West Bank,” AP writes.
Next for Bibi: Travel to Moscow on Wednesday to talk with Russian President Vladimir Putin.

NATO members may decide to boost forces in the Middle East during the alliance’s next big meeting in February, the Wall Street Journal reported Monday from Brussels.
The plan seems to involve essentially “folding personnel already present [in the Middle East] into the NATO mission,” the Journal writes, calling that “the fastest and most effective way to respond quickly to Mr. Trump’s [Jan. 9] request” for NATO to do more in the region.
BTW: “NATO had roughly 500 trainers, advisers and support staff in Iraq until it paused its mission amid tensions after the targeted killing of Iranian Maj. Gen. Qassem Soleimani by the U.S.” However, “Officials couldn’t provide figures on how many service members could join the NATO mission.” What’s more, “Allies say that any changes to the NATO mission should be agreed on with the Iraqi government.” Read on, here.

Bradleys were withdrawn from Syria after less than two months. After U.S. forces hastily retreated in Syria from the path of Turkish troops last October, the Pentagon scrambled to send armor to defend oilfields from ISIS. Tanks were reportedly considered; instead, Bradley Fighting Vehicles from the South Carolina National Guard were dispatched from Kuwait with some fanfare.
Turns out they were withdrawn from Syria the following month, a development only recently sussed out by The War Zone. Read on, here.

The UK is allowing Chinese telecom Huawei to build about a third of its 5G networks, now that the government has completed its “Telecoms Supply Chain Review.” The decision will no doubt disappoint White House officials, Axios reports this morning, calling the announcement “a sign the U.S. campaign against Huawei is faltering as allies open their markets.”
For the record, Huawei products are to be excluded from “sensitive geographic locations, such as nuclear sites and military bases,” as well as “security critical ‘core’ functions” and “all safety related and safety critical networks in Critical National Infrastructure.” The products will also be “Limited to a minority presence of no more than 35 per cent in the periphery of the network, known as the access network, which connect devices and equipment to mobile phone masts,” today’s announcement reads.
Here are a few unanswered Qs from the POV of Parliamentary Member Tom Tugendhat (“one of the UK’s smartest MPs on national security and foreign policy,” according to the Brookings Institution’s Thomas Wright):

And lastly today: Turkey is suspected to be behind a wave of cyberattacks in Europe. “The hackers have attacked at least 30 organizations, including government ministries, embassies and security services as well as companies and other groups,” Reuters reports, citing two unnamed British officials and one unnamed U.S. official who blame Turkish agents.
The attacks, which have targeted Cypriot and Greek government email services and the Iraqi government’s national security advisor, “involve intercepting internet traffic to victim websites, potentially enabling hackers to obtain illicit access to the networks of government bodies and other organizations.” Read on, here. 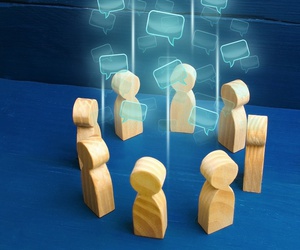 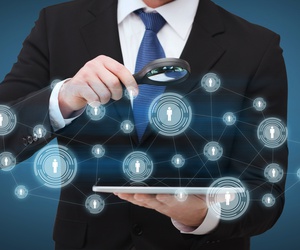 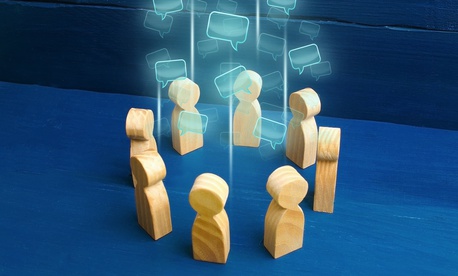 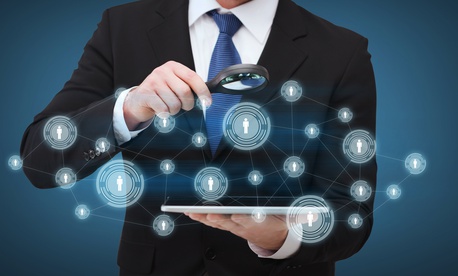