These Are the Pentagon’s Ideas for Reforming Retirement Benefits

The options would provide some benefits to military personnel earlier in their careers rather than upon retirement. By Eric Katz

The Defense Department has outlined several possibilities for overhauling retirement benefits for military personnel, which could provide more cash up front to service members but limit overall compensation.

The ideas, which Pentagon officials stressed were not recommendations or suggestions, would provide some benefits to military personnel earlier in their careers rather than exclusively upon retirement, as the system is structured currently. The Military Compensation and Retirement Modernization Commission — a panel made up of nine appointed officials — is reviewing retirement packages, and this report serves as the Pentagon’s guidance to the commission.

The report contains “concepts for the commission to consider,” said Lt. Cmdr. Nathan Christensen, a Pentagon spokesman. “They could use everything. They could take none of it.”

Congress must approve any changes to military benefits.

The paper proposed creating a defined contribution benefit in which Defense would begin paying into a service member’s Thrift Savings Plan after two years of service. The department would contribute 5 percent of the member’s salary into the account; the member would not have to contribute anything, though he could choose to do so.

Another possible scenario discussed in the report would create “continuation pay,” essentially a retention lump-sum bonus for enlisted personnel after 12 years of service and for officers at 16 years. The continuation pay would vary depending on service and would be worth between two and six months of pay.

Also under consideration: A lump-sum separation pay for any personnel leaving after 20 years of service. This payment would amount to between one and three years of salary, depending on what other parts of the guidance were enacted.

The Pentagon laid out two distinct models for post-retirement compensation: The first would create a two-tier benefit based on age while the second would keep the single-tier system currently in place. The two-tiered system would produce a reduced benefit for working-age retirees. The multiplier used to calculate annuities would be reduced, so retirees would receive about 25 percent of their “high-three” average — the average annual pay of a service member’s salary during their three highest paid years — until the age of 62. After that point, retirees would receive about 50 percent of their high-three, which is what they currently earn.

If the two-tier system is adopted, military personnel would receive larger lump-sum continuation and separation payments. This Pentagon chart demonstrates what the benefits system might look like for an individual in this system, compared to the current structure: 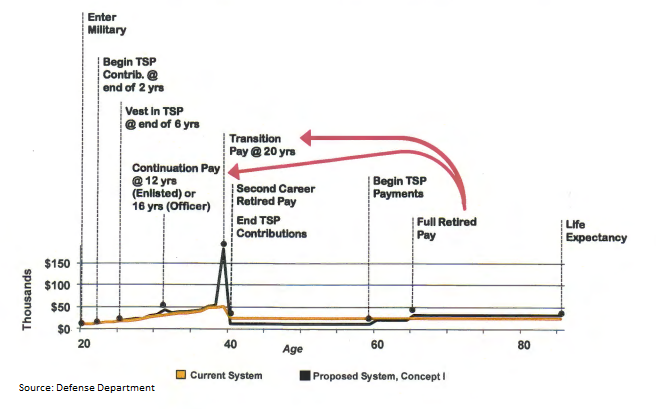 The single-tier system would create a one-time calculation to determine retirement annuities, and — similar to the current system — would only increase with annual cost-of-living adjustments. The multiplier in this system would be lower than currently structured, and retirees would only receive about 35 percent of their high-three average earnings.

Reforming benefits to working-age retirees recently proved exceptionally unpopular in Congress. In a budget agreement crafted by Rep. Paul Ryan, R-Wis., and Sen. Patty Murray, D-Wash., Congress authorized a reduction in COLAs to military retirees younger than 62 years old, who often join the civilian workforce before fully retiring. That provision was quickly blasted by both parties, however, and was later repealed  .

One major difference between that proposal and the options outlined by the Defense Department is the Pentagon’s plan would grandfather all current retirees and active-duty personnel, while the budget deal did not. Lawmakers were especially critical of that element. Christensen said not grandfathering in that group would “break faith with our members.”

Christensen emphasized that Defense does not endorse any of the propositions, but the department has simply put them forward for the commission’s “consideration and further deliberation.”

“The department looks forward to continuing the dialogue and providing assistance to the commission and Congress in the review and assessment of potential military retirement modernization options,” he said.

President Obama has spoken of needing to bring rising military personnel costs down, and included cuts to military retirees’ health care in his fiscal 2015 budget. Defense Secretary Chuck Hagel regularly discusses the necessity of reducing pay and benefits costs at the Pentagon, and Defense Press Secretary Rear Adm. John Kirby said Friday that should include retirement.

In its report, the Pentagon noted it did not treat saving money as its top priority, though it did consider the need to provide “American taxpayers with an efficient system that is fiscally sustainable.” Instead, the report focused primarily on how to best manage and manipulate the military and to ensure a high quality of life for service members and their families.

Any savings would not fully take effect until all personnel are enrolled in the new system. After that time, the government would save between $2 and $4 billion annually, depending on which plan was adopted — a relatively small slice of the Pentagon’s personnel costs.

The effect on individuals also would vary based on which plan was adopted. If a higher multiplier is used in the two-tier system, retirees could actually earn more when including all the additional active-duty and separation payments. E-7s who served 20 years could wind up earning an additional $80,000 in their lifetimes, for example, Defense estimated.

In most scenarios, however, overall compensation would decrease by a similar amount. 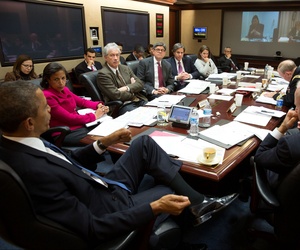 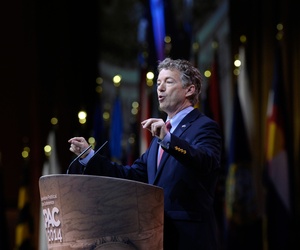 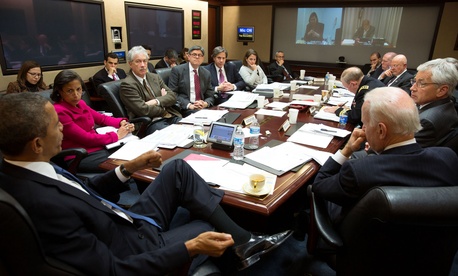 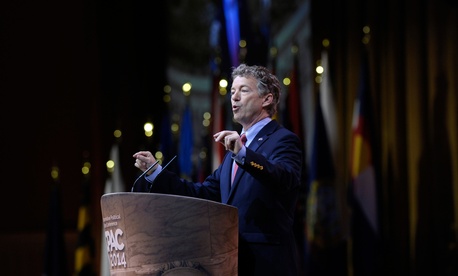