A group of people block a column of Ukrainian Army vehicles en route to Kramatorsk, Ukraine on April 16, 2014.

Here’s a contrast that sums up the David and Goliath aspect of the Ukraine crisis. Picture the sleek, white-hulled vessel Vladivostok, one of two Mistral class warships France is selling to Russia, and compare the bedraggled tents some Ukrainian soldiers sleep in with donations of food jumbled outside and rain-soaked blankets drying over a brushwood fire.

The Russian behemoth outmatches its smaller and weaker neighbor, intrinsically. But the gap did not have to be so stark. Nor did the task of confronting irregular separatist militias have to be so hard. At fault is what drove the Maidan protesters to the streets in the first place: corruption. Ukraine is a case study in one of the ways corruption threatens international security: it guts armies. It makes them useless for defending their borders and as allies. United States officials in their rush to aid the Ukrainian military should resist the temptation to turn a blind eye to lingering venality. Ukraine’s future depends on some tough love.

In a 2012 analysis  Leonid Polyakov, another senior defense official, detailed the corrupt workings with remarkable candor. Chronic underfunding “enhanced the role of the human factor” in choosing among operational priorities. Ostensibly outdated equipment was sold “at unreasonably understated prices” in return for kickbacks. Officers even auctioned off defense ministry land. Gradually, Kyiv began requiring the military to cover more of its own costs, forcing senior officers into business, “which is…inconsistent with the armed forces’ mission,” and opened multiple avenues for corruption. Commanders took to “using military equipment, infrastructure, and…personnel [to] build private houses, [or] make repairs in their apartments.” Procurement fraud was rife, as were bribes to get into and through military academies, and for desirable assignments.

Meanwhile, Ukrainian factories kept on turning out high-quality materiel that was exported for cash to China, Ethiopia, Pakistan, and Russia.

The results have been on display for the past two months: helicopters and armored vehicles immobile for lack of fuel or missing parts; soldiers in Crimea turning in their uniforms for promises of a Russian salary five times the paltry $200 per month Ukraine was paying. Ordinary citizens donating some $2 million to the defense budget by texting 565 on their mobile phones.

The pervasive corruption within the Ukrainian armed forces has not been “casual,” in Polyakov’s words. There is method to it. Olena Shostko, a law professor at the University of Kharkiv, agrees.  Yanukovich “deliberately destroyed the military,” she says, because “he was more afraid of his own people than of external enemies.”

In fact, such blunting of the armed forces is a typical feature of many kleptocratic governments.

(Related: The Military Must Hunt Corruption, Not Just Terrorists)

Corruption on the scale Yanukovich practiced it is not some malfunction, or system failure. It is the system. Governments like his are repurposed to serve a function that has nothing to do with public administration: the personal enrichment of ruling networks. And – for a time at least – they perform this task admirably. But the ultimate risks to international security are high.

In such countries, kleptocratic networks must seize some instrument of force, formal or informal, with which to intimidate rivals, do-gooders, or the population at large. Cameroon’s Paul Biya, for example, relies on his army’s Rapid Reaction Battalion. Elsewhere (such as Pakistan or Egypt) the army itself may constitute one of the ruling networks. In many places, the lever of choice is a branch of the police. These units serve as the enforcement arm for the ruling clique, which then deliberately weakens other services.

The pattern is visible in Nigeria where, despite a state of emergency across much of the northeast, no army reinforcements were available to respond to early warnings of the recent attack on a girls’ school. In Tunisia, in the months after its 2011 revolution, the crippled army ran border patrols with soldiers on camels, as waves of people and contraband and weapons flooded in from war-torn Libya.

In Ukraine, while the army languished, the police did Yanukovich’s bidding. And they are detested – especially the “Berkut” anti-riot force. Even back in 2012, according to Shostko, citizens filed 114,474 complaints of police misconduct. Only 320 investigations were opened.  The force is huge, 300,000 strong, more than twice the global average density of about 300 police officers per 100,000 people.

U.S. officials are anxious to help the Ukrainian military. Last month, retired general Wesley Clark returned from a brief fact-finding mission with a plea for urgent deliveries of U.S. body armor, night vision devices, communications equipment and fuel. Twenty senators co-sponsored a bill calling for lethal as well as non-lethal assistance, including anti-tank and anti-aircraft weapons and small arms. But any U.S. assistance should be tailored to the realities of a security sector that has been – and still is – dangerously corrupt.

The U.S., in cooperation with NATO allies, should help with disarmament, demobilization and reintegration to reduce police ranks, together with reform for the rest. Westerners should draw on lessons from the difficult experiences in the Balkans and Afghanistan, and work closely with New Citizen, Honest and other Ukrainian associations that are already developing such plans.

For the army, the sense of urgency – and sympathy for threadbare, outgunned, Ukrainian troops – should not prompt a laissez-faire attitude. Aid contracts should include rigorous independent oversight, also tapping into Ukraine’s committed and increasingly sophisticated independent anti-corruption reformers. Perhaps a NATO mechanism, along the lines of the Individual Partnership Action Plans under the Partnership for Peace program could provide a constructive framework.

Those calling for immediate, unconditional shipments of lethal weaponry and other military assistance may think they’re doing Ukraine a favor by rushing in aid at its hour of need. But in the armed forces as in the political arena, most of the Yanukovich-era corrupt networks remain in place. And helping them entrench their positions and tighten their stranglehold over the new Ukraine would jeopardize the country’s future 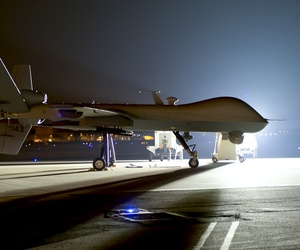 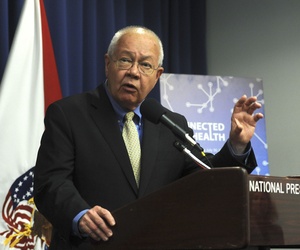 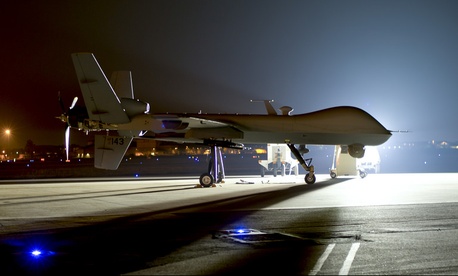 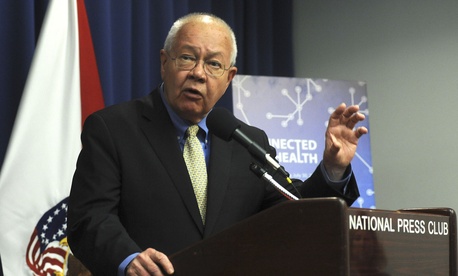