More and more national security workers in and out of uniform never get close to combat. It's time to rethink their place in the system.

Guardian forces are the increasing numbers of military and non-military personnel who perform national security tasks far from direct violence, like in combating cyber threats, operating satellite constellations, or remotely controlling drones. Increasingly critical to the nation’s security, they often fit uneasily into the longstanding conception of U.S. military service. Maybe it’s time Congress and the administration consider pulling some of these functions out of the Defense Department.

Since America’s founding, the military has been the nation’s sanctioned organization to master and employ violence for the common defense. An individual’s military training — beyond a technical skill used in or out of combat — has been focused on building physical fitness, learning to endure physical hardship, emphasizing the need for unit hierarchy, placing the unit’s needs before any individual ones, and accepting the primacy of a mission, even at the possible loss of one’s life.

Guardian forces, through a slow, steady rise, are now challenging this understanding of organized violence and its associated culture. They were created by a confluence of factors, including new technologies and security concerns, and the all-volunteer force. New technologies keep more operators in the United States and away from a theater of conflict. New security concerns, in many cases tied to these same technologies, have expanded our understanding of “common defense” to include remote and cyber threats. And the expense of the all-volunteer force gradually, but inexorably, turned many military functions into jobs now performed civilian contractors.

Among these new units are cyber, space, acquisition, and portions of the drone realms. Physically removed from violence, they are distinct in many important ways from other parts of the military. Some personnel wear uniforms, but many others — government civilians and contractors — do not. Many personnel possess important technical or technocratic skills for which they are well compensated. Their cultures are only tangentially shaped by the expectation of inflicting violence. And while critical to the nation, their capabilities are only loosely tied to the military’s core competency of employing and experiencing organized violence.

Today’s military is a holding company of several non-military national security and public service capabilities. It’s time to recognize this, and think about whether guardian forces should be reorganized, resourced, developed and employed differently.

For defense reformers, acknowledging the uniqueness of guardian forces raises several important and perhaps uncomfortable questions. Should Congress explore divesting the Defense Department of some major responsibilities, like cyber and space, and placing them elsewhere in the U.S. government? Should the purpose and structure of the services and combatant commands also be assessed? To sustain the highest quality personnel, should the U.S. recruit and train guardian forces differently? And with the rise and associated expense of guardian forces, what is the appropriate budget to meet their needs?

In order to answer these questions, leaders in Congress, the administration, and the military would need to determine what is core to the military’s purpose — what’s in — and what roles and responsibilities are important to the nation but only vaguely related to organized violence — what’s out. Until this delineation is made, those leaders will tend to keep everything where it is, which undermines the military on two fronts. It potentially accelerates the dilution of the military’s core organized violence responsibilities while it increases the military’s authorities and responsibilities in areas perhaps best resident outside the Defense Department. Trimming nothing could eventually turn DOD into an even vaster government organization, military in name only, but ultimately unrecognizable to the American people.

Thus, the profound defense reform challenge facing Congress, the executive branch, and the American people for the first half of the 21st century goes far beyond assessing jointness, interagency integration, or organizational boundaries. It requires a discussion and perhaps a recalibration of what the military does on behalf of the nation. A worthy first step in the next round of defense reform would be a rigorous public reassessment of how the nation understands, resources, and then holds America’s military accountable for providing for the common defense. 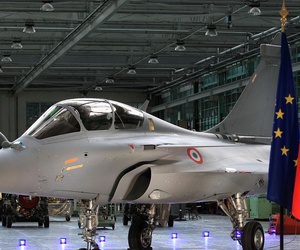 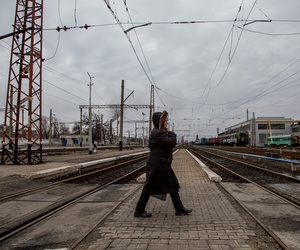 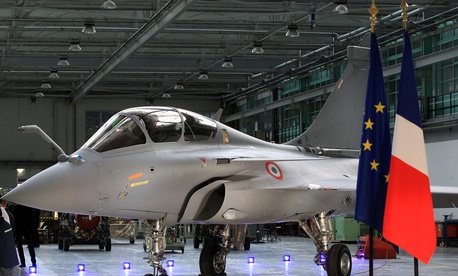 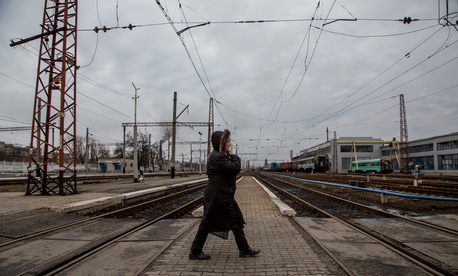