Ep. 10: Molly O’Toole on US border security; NATO summit preview; See you in Helsinki, and more.

In addition to Molly, we’re joined today by:

We hope you’ll subscribe either on Google Play, iTunes, or Overcast, or wherever you listen to podcasts. Thanks for listening! 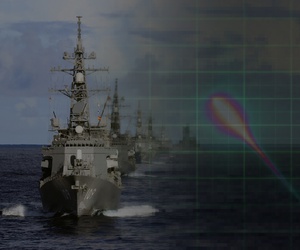 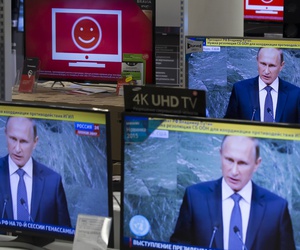 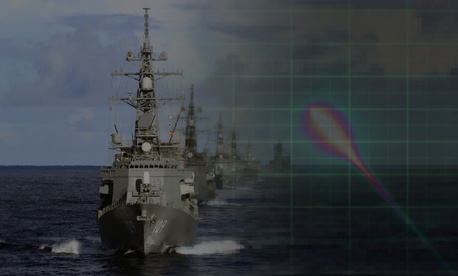 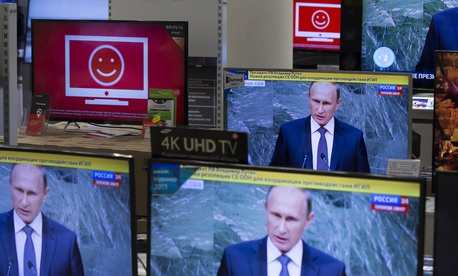