Maybe it was inevitable. Secretary of State Mike Pompeo made his third trip to Pyongyang determined to put meat on the bones of a skeletal summit declaration co-signed by Trump and Kim last month—one that offered the tantalizing possibility of a transformed relationship and a denuclearized North Korea, with no particular plan to get there.

Coming so soon after the summit, Pompeo’s trip even looked something like momentum. The Trump administration certainly needs it to stand a chance of realizing Pompeo’s stated ambition to achieve “major disarmament” of North Korea within two and a half years. There were hopeful signs—the Hermit Kingdom allowed in members of the foreign press corps, and it looked likely to start returning the remains of American service members lost or killed during the Korean War.

But there were troubling signs as well. Recent reports—citing both intelligence sources and independent analysts—indicated that North Korea was actually expanding its nuclear facilities. Pompeo would not meet with Kim Jong Un as he has in the past, but with his vice chairman and former spy chief Kim Yong Chol. And Trump himself was setting too high a bar, having declared post-summit that there was no longer a nuclear threat from North Korea (the country maintains all the capabilities it had before the summit), and claiming that the remains of 200 U.S. soldiers had already been returned (they have not).

And it turned out even Pompeo’s modest assessment of the trip’s achievements—which yielded neither public steps toward denuclearization nor remains transfers, but what Pompeo called “productive conversations” on “complicated issues”—may have been too much. No sooner had he left the country than the North was characterizingthose same talks as “regrettable” in light of America’s “gangster-like” demand for the North’s unilateral denuclearization.

It was a departure from the recent tone of near-amity between the North and the U.S., and certainly matched neither Pompeo’s characterization of his own talks nor Trump’s tweeted optimism about ongoing “good conversations” with the North Koreans ahead of Pompeo’s trip. Yet it was also a return to form for the North Koreans, who briefly got the summit cancelled through what Trump called “tremendous anger and open hostility,” including personal attacks on Trump officials like National-Security Adviser John Bolton. And the disconnect was also characteristic of the Trump administration’s negotiations with North Korea as a whole—to wit, since the summit and before, the sides seem to be having two separate conversations.

The most important example of this concerns the very term “denuclearization.” Trump has characterized getting North Korea to sign on to working toward “complete denuclearization of the Korean Peninsula” as a concrete achievement akin to Kim promising to give up nukes. But though Trump and Kim signed the same statement, they meant something entirely different. As both Uri Friedman and Joel Wit have detailed in these pages, the North’s ambition for “complete denuclearization of the Korean Peninsula” was not a concession but the reiteration of a long-standing position. And as Kim Yong Chol’s remarks demonstrate, it would be a mistake for Trump to read this as a promise to unilaterally disarm.

In a more typical diplomatic process, the gap-closing on issues such as this would have been undertaken by lower-level officials prior to a summit. Indeed this is a key reason no U.S.-North Korea summit had taken place before Trump—previous administrations had assessed that the sides remained too far apart on the core issues to warrant the risk of such a high-profile failure. If Trump’s gamble was that the unprecedented nature of the summit itself was enough to shock the North Korean system into real movement, there’s no public indication yet that it worked.

The irony is that officials like Pompeo and Bolton have previously cast doubt on the notion that North Korea would ever give up its nukes. If anything, the shifts toward common ground are now appearing to come from the American side, with State Department statements in recent days seeming to back off the long-standing demand for North Korea’s “complete, verifiable, and irreversible disarmament”  in favor of “fully verified, final denuclearization.” The State Department spokesperson Heather Nauert has denied that this is a softening of the administration’s position, but it’s notable that even the apparent rhetorical sop to North Korean sensitivities still looks “gangster-like” to the North.

Maybe one country’s “productive conversations” are another’s “very regrettable” ones, and Pompeo seemed to suggest as much on Sunday when he remarked that “people are going to make certain comments after meetings.” By the same token, though, it’s notable that the two parties have such fundamentally different reads on reality. Even leaving aside the history of North Korean deception and dissembling on the nuclear issue, that alone shows that North Korean promises do not mean what Trump seems to think they mean. 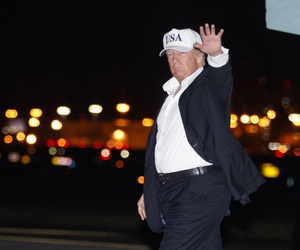 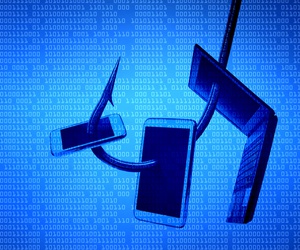 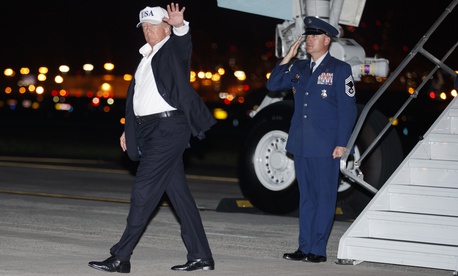 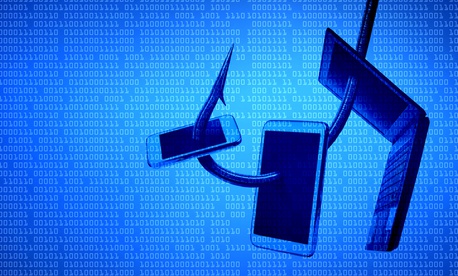