20th Special Forces Group and Nigerien Armed Forces train together in Niger and at key outstations at Burkina Faso and Senegal as part of Flintlock 2018.

In another sign of the American military’s expanding operations in Africa, U.S. Africa Command is spending nearly $25 million to bring secure, nearly fiber-speed communications to its remote outposts across the continent.

Last month, the command bought access to SES Government Solutions’ O3b constellation — a network of medium-earth-orbit satellites that use 2.5-meter satellite dishes to provide connectivity nearly as fast and robust as the Verizon Fios you might get in Washington, D.C.

The multi-year award flew largely under the radar, as have other commands’ contracts for O3b satellite service.

It doesn’t necessarily reveal a huge change in America’s operations on the continent, but it is a sign there’s a large demand for connectivity and data out in the field, said Alice Hunt-Friend, a former director for African affairs in the Pentagon’s policy shop.

“Likely the big source of data demand for AFRICOM on the continent is ISR platforms, and this contract could indicate a growing number of platforms, missions, or both,” said Friend, now a  fellow at the Center for Strategic and International Studies. “It’s also possible the contract is just shoring up gaps … but my guess is that between Somalia and the location in Niger, the data demand started to overwhelm current infrastructure.”

Africa Command has a “large mission of being able to work with the different coalition partners that are on the continent, as well as U.S. forces that are down there,” and that presents a challenge from an IT perspective, said Col. Michael Fazen, who runs the command’s IT service management. “There’s not a whole lot of fiber.”

Pentagon officials have long pointed out the vast distances troops have to travel when working in Africa — the “tyranny of distance” was part of the reason it took long hours to come to the aid of special operators who were ambushed in Niger last year. It’s no small matter to move people around the various operating theaters, let alone connect them with permanent internet infrastructure.

“From the top of Somalia down to the southernmost tip, that’s about the distance from Maine to southern Florida — and that’s just one single country,” Fazen said.

And although AFRICOM is now laying internet cables where U.S. forces have long been deployed, that’s just a start.

“If you’re talking Somalia, Djibouti — that kind of area, there is fiber that goes in there that we’re able to utilize,” Fazen said. “[But] if you’re talking the west side of Africa, there’s not a whole lot that we currently have — and certainly not in the middle.”

So the implications of the contract are huge. Now, at say, the remote drone base in Niger or locations even more isolated, troops will have a faster, better way to securely connect to networks, transfer files and communicate.

“The latency — the amount of time it takes for the information to travel” via the O3b satellites “is now only about 150 milliseconds,” said Mike Blefko, vice president of business development at SES.

That’s far less than the 500 milliseconds it takes for signals bouncing off satellites in geosynchronous orbit, and it makes a difference in a soldier’s experience.

Add that to the service’s high throughput — file transfers take hours instead of days — and it begins to enable a more connected fighting effort on the continent, wherever AFRICOM decides to put in the comparatively small ground equipment. 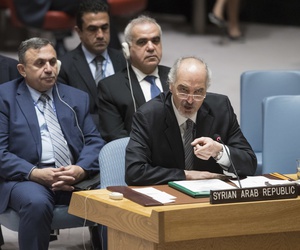 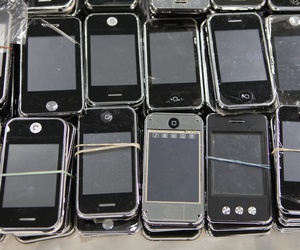 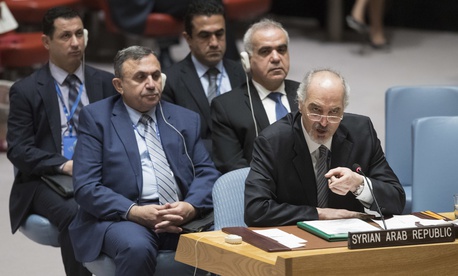 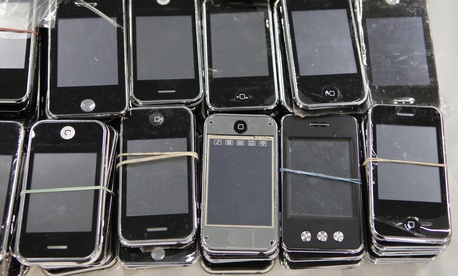