In this Nov. 1, 2018, photo released by the U.S. Army, soldiers surveil the area during a combined joint patrol in Manbij, Syria.

The assault in northern Syria underscores why Trump wants to get out — and why that’s going to be difficult.

Mere weeks after President Donald Trump declared on Twitter that the Islamic State was defeated in Syria and it was time to leave, the militants claimed credit for an attack that, in one stroke, doubled the overall death toll the U.S. has suffered in the counter-isis campaign. An explosion in the Kurdish-held town of Manbij killed two U.S. soldiers, along with a Defense Department civilian and a contractor, according to the Pentagon. More than 10 others were also reported killed.

“Our fight against terrorism is ongoing and we will remain vigilant and committed to its destruction,” Acting Defense Secretary Pat Shanahan told reporters after the attack. But the fight has grown more complicated as the military begins the process of withdrawing some 2,000 troops from Syria and diplomats scramble to plan what will happen after they leave.

The assault in northern Syria underscores both the reasons Trump wants to get out and the forces that will make it difficult. The administration has said that isis has lost some 98 percent of its territory, but official estimates from both the U.S. Defense Department and the United Nations put the number of isismembers in the thousands. Last April, a spokesman for the counter-isiscoalition noted that as the group was driven out of territory, it had sought ways to rebuild itself in desert areas, as well as in population centers.

The administration’s shifting Syria policy was fraught and controversial even before Wednesday’s attack. Trump’s late-December withdrawal announcement was widely criticized as ill-conceived and hasty, even among some who had advocated getting U.S. troops out of Syria. Trump’s then–Defense Secretary James Mattis resigned within days, reportedly in part over the decision. Conflicting reports about the timeline for the withdrawal and the objectives that need to be secured beforehand have added to the confusion.

Meanwhile, Manbij itself illustrates that territory retaken from isis remains vulnerable to insurgent attack. U.S. and Kurdish forces wrested control of the town from the militant group back in 2016. But it was also the place where, last March, a U.S. soldier was killed by a roadside bomb, in what was then only the second fatality of the U.S. ground deployment in Syria.

Plans for a U.S. withdrawal have complicated the security situation, but it was plenty complicated to begin with. The town lies in territory controlled by a mixof competing factions, and the Turks have directly threatened it, believing the Kurdish forces there to be terrorists.

The Trump administration has discussed with Turkey establishing a safe zone in northern Syria where Manbij is located, though it’s so far unclear exactly where it would be and who would patrol it. The Kurds in the area could be vulnerable to attack not just from the Turks over their border, but from an Assad regime that may ultimately try to take back the territory under Kurdish control.

Some critics of the Syria withdrawal, including Senator Lindsey Graham, who is close to Trump, were quick to draw a connection between the withdrawal announcement and Wednesday’s attack. “My concern about the statements made by President Trump is that you’d set in motion enthusiasm by the enemy we’re fighting,” Graham said at an unrelated hearing. isis has always considered U.S. troops in Syria as its enemy, regardless of how long they plan to stay; and once they’re gone, the group retains the ability to turn its guns and bombers on those who remain.

Still, there was no indication on Wednesday that the military’s plans had changed in light of the attack. Speaking at the State Department on Wednesday, Vice President Mike Pence touted the administration’s successes against isis without initially mentioning the attack—but in a statement offering condolences to the victims’ families, he reiterated the administration’s view that “we have crushed the caliphate and devastated its capabilities.” The caliphate may be gone, but the capabilities are far from destroyed. 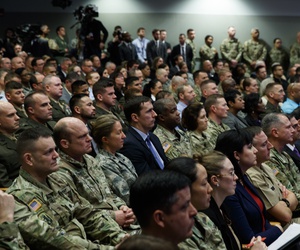 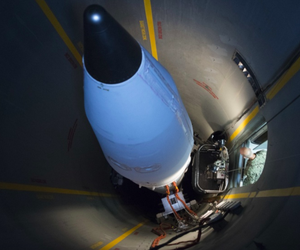 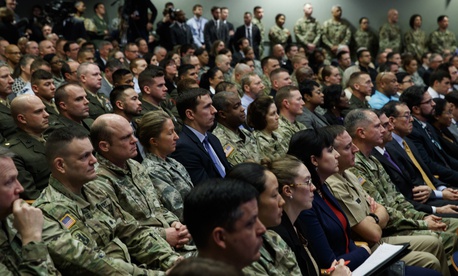 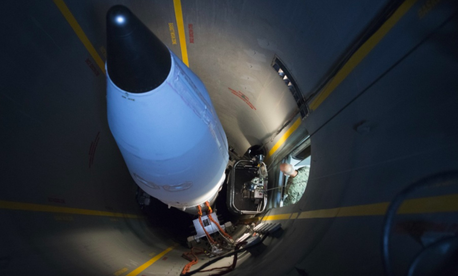