Dick Cheney and the Bush Doctrine

The former vice president rejected democracy-promotion in the Middle East. And today's conservatives agree with him. By Peter Beinart

At a moment like this, I’d love to hear some foreign-policy commentary from George W. Bush.

Let me explain. Sometime between the 9/11 attacks and the start of his second term, Bush decided that the only way to make America truly safe from jihadist terrorism was to spread democracy and freedom across the Muslim world, and beyond. “We have seen our vulnerability—and we have seen its deepest source,” Bush declared in his second inaugural address. “For as long as whole regions of the world simmer in resentment and tyranny—prone to ideologies that feed hatred and excuse murder—violence will gather.” He swore that America would no longer conduct business as usual with its dictatorial clients. “We will,” he insisted, “persistently clarify the choice before every ruler and every nation: The moral choice between oppression, which is always wrong, and freedom, which is eternally right…. All who live in tyranny and hopelessness can know: the United States will not ignore your oppression, or excuse your oppressors.”

Strong stuff. And for a time, top Bush officials tried to act on it. Later that year, Secretary of State Condoleezza Rice shocked an audience in Cairo by declaring that, “For 60 years, my country, the United States, pursued stability at the expense of democracy in this region here in the Middle East, and we achieved neither. Now we are taking a different course. We are supporting the democratic aspirations of all people.”

I mention this because earlier this week, Dick Cheney spent an hour on Charlie Rose and, in the guise of attacking President Obama, ripped his former boss’s foreign-policy vision to shreds. Cheney explained that he had recently traveled through the Middle East meeting with a “lot of my friends going back to Desert Storm days.” By which he meant Sunni tyrants in places like Egypt, Saudi Arabia, and the rest of the Persian Gulf. Their message to him: The United States isn’t supporting them steadfastly enough.

Cheney wholeheartedly agreed. The Obama administration, he declared, “has undermined these relationships, some of which go back 30, 40, 50 years.” By which he meant: When, during the Arab Spring, the peoples of the Middle East did exactly what George W. Bush had urged them to do—rise up against dictators who had oppressed them for “30, 40, 50 years”—the United States did not “ignore” their “oppression and “excuse” their “oppressors” enough.

Cheney showed how it’s done. Speaking about Abdel Fattah el-Sisi, the general who orchestrated a coup against Egypt’s democratically elected Islamist president and then carried out a shockingly brutal crackdown against peaceful protesters, Cheney offered, “I’d help Sisi every chance I get.” What followed was a series of hilarious and vaguely chilling interchanges in which Rose struggled to assimilate Cheney’s utter contempt for democracy and human rights.

When Cheney opined that, “The attitude in Egypt is that this president, Obama, backed the Muslim Brotherhood,” Rose responded that Obama had merely supported the outcome of a free election. Then, perhaps remembering Bush’s grandiose words about Arab democracy, he ventured that surely the Bush administration would have done the same. To which Cheney responded, “I don’t think so” and “it was a big mistake.”

Not content with that naked repudiation of democratic norms, Cheney added that, “The Egyptian people are delighted that the military stepped in.” To which Rose, naively imagining that he and Cheney might share a joke at the Egyptian dictator’s expense, noted that in this May’s election, Sisi “got 97 percent” of the vote. Cheney didn’t crack a smile. “He did, because nobody else ran,” the former vice president explained, as if Sisi were the equivalent of Hillary Clinton.

From there, the conversation drifted to Qatar, whose regime Cheney dislikes, partly because they allegedly fund jihadists and partly because “they fund Al Jazeera.” Slightly flummoxed by Cheney’s open hostility to the channel that symbolizes the growth of a free, relatively independent broadcast media in the Arab world, Rose made one last stab at establishing common ground.

Rose: “I hope you, as Secretary Kerry and the Australians and the Brits have done, will loudly denounce the Egyptians for the three Al Jazeera newsmen being sentenced to seven years.”

Cheney: “I haven’t seen that, I’m not familiar with it.”

Rose (bewildered): “You haven’t read that story on the front page of the paper that three Al Jazeera reporters were sentenced to seven years by Egyptian courts?”

Cheney: “I missed that one.”

It’s worth recognizing how directly Cheney is repudiating Bush’s vision. Bush’s core point—repeated by a thousand supportive pundits—was that when Middle Eastern dictators don’t allow democratic dissent, jihadist terrorism becomes the prime avenue for resistance. Egypt today is a textbook example. The Muslim Brotherhood won a free vote. In power, it ruled in illiberal ways. But Egypt was still due for additional elections in which people could do just what Bush had urged them to: express their grievances democratically. Instead, the military seized on popular discontent to overthrow the government, massively repress freedom of speech, and engineer a sham election. And just as Bush predicted, Egypt’s Islamists are responding by moving toward violence and jihadist militancy.

But it’s Cheney’s view, not Bush’s, that is ascendant on today’s right. It’s now common to hear hawkish pundits declare that Brotherhood parties should be barred from running anywhere in the Middle East, which represents a full embrace of the authoritarian-stability argument that Bush devoted his second inaugural to arguing against.

Because Obama’s rhetoric about freedom and democracy is less soaring than Bush’s, the media often calls him a realist. But as Obama’s Egypt policy shows, he’s actually proved far more willing to risk relationships with dictatorial American clients than most of his conservative critics would like.

Obama’s foreign policy is only “realist” in comparison to the vision Bush laid out in 2005—a vision now being trashed widely in his own party. If there remains any significant faction in today’s Republican Party willing to risk America’s relationships with friendly Arab tyrants in the name of democracy, it is headquartered in Dallas, where a former president seems content to express himself merely through art. 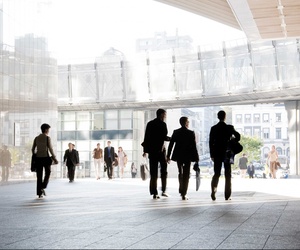 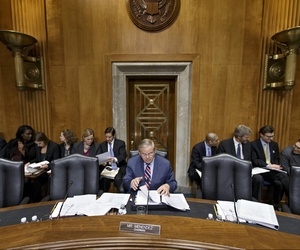 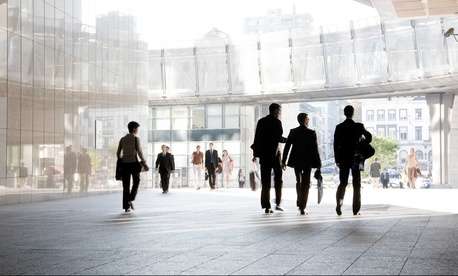 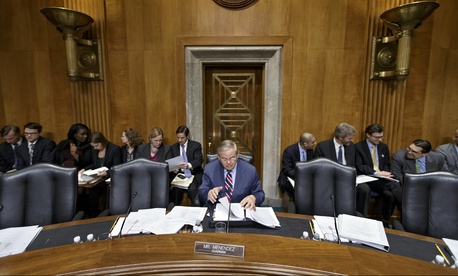