An Irish sergeant and a member of the Swedish Armed Forces participate in the EU Battle Group Sweden's Exercise Joint Action in 2014.

The decade-old rapid-response groups have never been deployed due to political — and financial — considerations.

Ten years after the European Union created its battle groups, they might finally get the funding that would allow them to fight. That’s according to the defense minister of Estonia, which takes over the rotating EU presidency next month.

The battle groups were envisioned as small, collective defense forces that would allow Europe to respond rapidly to developing crises around the globe. Declared fully operational in 2007, they have never deployed.

That’s partly been due to political opposition. The myth that these 13 battalion-sized groups constitute the beginnings of a European Army has proved politically toxic in an increasingly EU-skeptical continent, and helped sell Brexit. Even before Europe’s recent wave of populism, the groups were contentious. In 2013, European leaders drew up plans to send a battle group to the Central African Republic to help avert the developing civil war there. Britain’s reaction to that idea “was so hostile that Paris officially never even raised the issue of calling in the battle group,” Judy Dempsey, a nonresident senior fellow at Carnegie Europe, wrote at the time.

So when Estonia assumes the rotating presidency of the Council of the EU on July 1, one of its main priorities will be securing funding from the collective budget for the battle groups.

“Estonia is working toward sharing those costs among all 28 member states,” Tsahkna told a conference on EU security later Tuesday morning. “We use the battle groups together, thus we need to pay for it together.”

Tsahkna told reporters they were “very close to getting a deal about using the European battle groups with common funding.”

That would be a significant step for the groups. Right now, the nations comprising each battle group cover their own costs. Making it even more significant is the fact that the EU has only just started to embrace collective defense spending.

EU member nations individually spent a total of 200 billion euros ($225 billion) on defense last year, but the union itself did not have a military budget. Then in November, the EU announced the European Defence Action Plan, one of its largest-ever defense investment plans. It is slated to increase gradually over the next few years, and could ultimately reach an annual 500 million euros for research and ten times that amount to help finance collective procurement of drone technologies, helicopters and other capabilities.

It kicked off with 25 million euros in the EU budget for defense research in 2017. Tomorrow, the European Commission will introduce its proposal for the broader fund, and “people are quite optimistic” about its implementation, said Sophia Besch, a research fellow at the Center for European Reform.

That optimism shone through in the Estonian defense minister’s remarks Tuesday as well.

“Common funding will be the historical point…a great change in the mentality,” he said. “This is the first time here after 60 years that the EU is willing to do something [for defense] with resources.”

That doesn’t automatically apply to the battle groups, however. The proposals the European Commission will introduce tomorrow will be focused on defense industry and research. More work would be needed to get consensus on and implement common funding for the battle groups.

“The battle groups have never really left the discussion, but there has been some acknowledgement over the past several months that that’s not necessarily the site where we can expect the most concrete progress to happen,” Besch said. 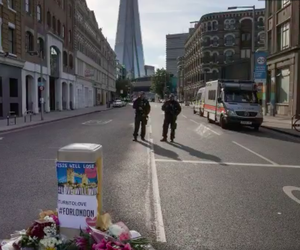 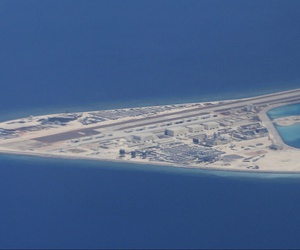 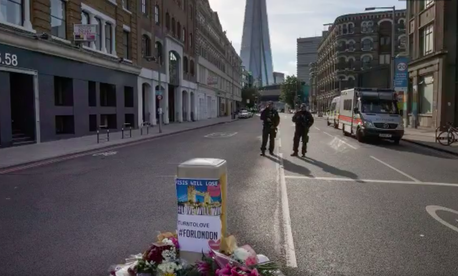 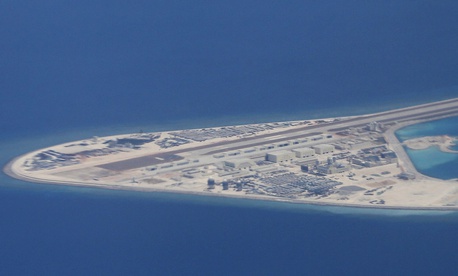