Defense officials want to accelerate the delivery of artificial-intelligence tools from the lab to the field. But it's hard to obtain the massive data streams that make AI work.

The Pentagon’s new artificial-intelligence strategy, released on Tuesday, aims to get AI out of research labs and into the hands of troops and employees across the Defense Department. But truly transforming the Defense Department into an “AI First” institution will require help from tech companies — and the military to rethink its approach to the massive data streams that AI needs to work.

In a conversation with reporters on Tuesday, Dana Deasy, chief information officer of the Defense Department, and Lt. Gen. Jack Shanahan, who runs its new Joint Artificial Intelligence Center, said the JAIC will develop AI tools and programs to assist with everything the Pentagon does. That will eventually include combat operations, although both said the military won’t deviate from its core doctrine that dictates how humans are to have authority over autonomous systems.

It’s an area where some smaller tech firms are already working with the Pentagon.

One such firm is Uptake, run by GE alum Ganesh Bell, which has a contract with the Defense Innovation Unit to better predict and accelerate repairs for Bradley Fighting Vehicles.  The company is building a virtual Bradley, using data streams from sensors on real Bradleys in the field — what Bell has called a learning, digital twin. “We are able to collect what the best-performing Bradley would look like because we are able to go into many of the subsystems and pull the data,” he said. “Just from a single vehicle, we were able to pull terabytes of data.”

Bell aims to also incorporate data from external sensors, and use it to digitally recreate the vehicles’ operating environments.

It’s a process that could be relevant to larger military endeavors, such as the Army’s effort to design a new combat vehicle, Bell said. “If we prove the value here, imagine what we can do in that environment as we build that system out? We do the same thing in wind turbines. There’s so much to learn from all the unused data in these industries; less than one percent of the data is ever actually used.”

Bell says that he’s had promising conversations with Army officials about helping out. “It’s better to get in all the data right now while you’re designing the next generation of vehicles,” he said.

Or take California-based C3, whose nine Pentagon contracts include predictive-maintenance work on the Boeing E-3 Sentry for the Air Force’s AFWERX office.

Here, too, massive amounts of diagnostic data plays the essential role. But finding that data wasn’t easy. “You go through the wild goose chase with DOD to get the data that you need,” Lt. Col. Dave Harden, AFWERX chief operating officer, said in December.  “I had another project where I literally had people with 10-terabyte hard drives going around the country to get the data. I talk to people who are in charge of the data. The data in the database isn’t what we needed. I wonder, ‘Who put these people in charge of the data?’”

The main thing that the Defense Department brings to the process isn’t the algorithms or machine-learning methodologies. Those are increasingly coming from the private sector and companies like Uptake and C3. It’s the unique data sets. Thus, if getting that data is a problem, then the Department has a major obstacle in terms of realizing its ambitions.

In their briefing on Tuesday, Deasy and Shanahan said they are willing to work with companies on intellectual property issues, which have deterred some companies from taking government contracts. But Shanahan made one condition clear: “The government owns the government’s data.” That begs a few questions: How will contractors get the data that they need if the Department is so bad at collecting and keeping it internally? Who owns a datastream that combines private and government data?

AFWERX’s Harden said getting the Defense Department to change how it collects and makes data available on systems like the E-3 aircraft is less than totally straightforward. Another challenge is getting the department to actually accept AI-generated recommendations.

“All of the processes and procedures need to change,” he said. “When I get a prediction now that says, ‘Hey, this aircraft battery, the data shows you were parked in Alaska and it’s cold in Alaska and you were there for years. You don’t have to swap out this battery on a regular cycle like you’re doing,’ how are the policy and guidance and procedures changing to allow that to occur? That is our billion-dollar question for DoD. We haven’t solved that. How do we get the technology win that we get and turn that into true ROI?” 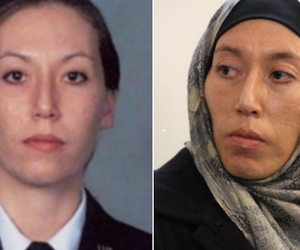 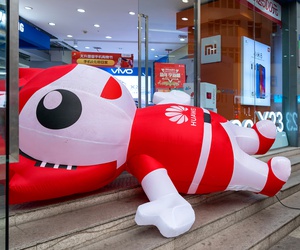 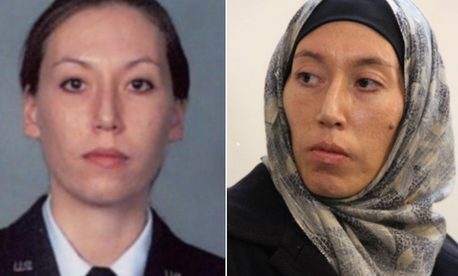 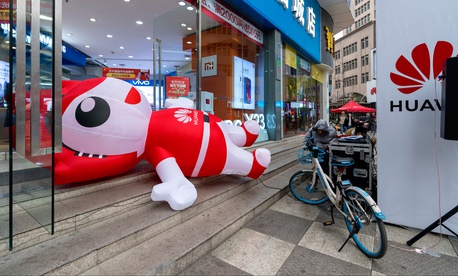