The Obama administration decided to keep the spy agency head dual-hatted by a military commander. By Jordain Carney

The Obama administration guaranteed that the National Security Agency will continue to be led by a military official, defying a growing push to put the spy agency under the purview of a civilian.

The administration guaranteed ongoing military supervision when it decided the NSA director will continue to also lead Cyber Command, which must be overseen by a military officer.

The decision, announced Friday by White House’s National Security Council spokeswoman Caitlin Hayden, comes less than a day after officials leaked news that a highly anticipated report would suggest a civilian take over the NSA’s top spot. The report by the Review Group on Intelligence and Communications Technology is expected to be formally submitted to the White House by Sunday.

But the administration is moving in the opposite direction.

“Following a thorough interagency review, the Administration has decided that keeping the positions of NSA Director and Cyber Command Commander together as one, dual-hatted position is the most effective approach to accomplishing both agencies’ missions,” Hayden said.

There has been a growing push for the NSA to be led by a civilian, out of concerns that having one person with a dual role unnecessarily concentrated too much power. Keith Alexander, a four-star general who currently holds both positions, is expected to step down this spring.

Hayden noted that Alexander’s retirement provided the administration with a “natural time” to review the existing arrangement. Alexander has repeatedly pushed for the roles to remain linked after his departure.

“Without the dual-hat arrangement, elaborate procedures would have to be put in place to ensure that effective coordination continued and avoid creating duplicative capabilities in each organization,” Hayden added.

President Obama commissioned the review panel in August amid growing concern about the agency’s intelligence-gathering tactics. The NSA has been pilloried this year as leaked documents from former contractor Edward Snowden have shed light on the agency’s internal workings. 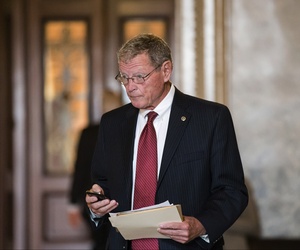 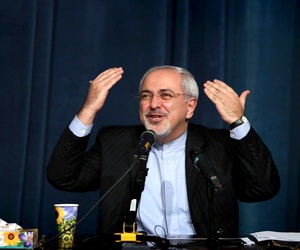 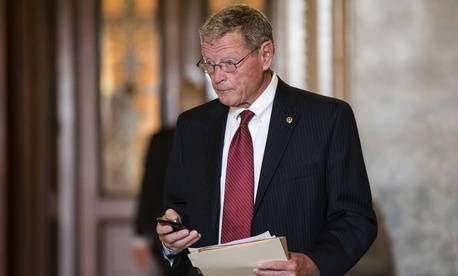