An Afghan police officer stands guard as the Kajaki power dam is seen in the background in Kajaki, Helmand province, south of Kabul, Afghanistan, April 16, 2008.

Corruption leads the list of ‘potent threats’ to Afghanistan’s post-war future—but it’s far from the only challenge. By Ben Watson

The watchdog agency for the $104 billion that the U.S. has pledged for the reconstruction effort in Afghanistan says rampant corruption could derail rebuilding the nation after 13 years of war.

On Wednesday, Special Inspector General for Afghanistan Reconstruction John Sopko released seven “potent threats” as U.S. and NATO forces draw down. They include:

“After 13 years of armed struggle and more than $104 billion appropriated for reconstruction assistance, America’s role in Afghanistan is undergoing a fundamental change,” Sopko said Wednesday during a speech at the Carnegie Endowment for International Peace in Washington, D.C.

If you go cold turkey and cut all funding [for reconstruction], the Afghans can’t afford the government we gave them and wouldn’t be able to deal with it.
John Sopko, Special Inspector General for Afghanistan Reconstruction

“As we all know, the Afghan economy is already under strain and will likely weaken further as more foreign troops and aid workers leave the country,” he said.

But with all the challenges the reconstruction effort faces in Afghanistan, the one the worries Sopko the most is corruption.

Afghanistan has ranked in the bottom five of Transparency International’s Corruption Perceptions Index list since 2008. This dismal status resulted, in part, from “massive military and aid spending [that] overwhelmed the Afghan government’s ability to absorb it,” according to a new report (pdf) released Wednesday. “This, coupled with weak oversight, created opportunities for corruption.”

Sopko has been warning about corruption for some time, telling reporters last month that as the U.S. and NATO troop count in Afghanistan is dramatically declining in the years ahead, corruption has gotten “significantly worse.”

“Every one of SIGAR’s quarterly reports to Congress has highlighted this threat, from the looting of the Kabul Bank and the failures of Afghanistan’s attorney general to prosecute senior officials, to the illegal land seizures and endemic extortion of ordinary Afghans for everyday services,” Wednesday’s report said.

For years, the U.S. has been shoveling billions—$50 billion in 2010, and another $46 billion in 2013, for example—to the Afghan reconstruction effort without any clear guidance on how to safeguard the funds from corruption. Getting out of the cycle of “blank-check, blind-eye” regard for reconstruction could be addressed by the State Department, which has yet to work up an anti-corruption framework to guide the effort in the years ahead, the report said.

As far as the other “high risk” areas, numbers sometimes tell the best story. For example, in 2013, Afghanistan’s domestic annual revenue was about $2 billion, while its overall budget expenditures were $5.4 billion, the report said.

“If you go cold turkey and cut all funding [for reconstruction], the Afghans can’t afford the government we gave them and wouldn’t be able to deal with it,” Sopko told Defense One in November.

This fiscal shortfall could hit the Afghan security forces particularly hard as donor nations pull out troops and money. “Even if Afghanistan devoted its entire domestic revenue to its security forces, it could cover barely half those costs, leaving nothing for civil servants’ salaries, infrastructure investment, health care, education and other public goods,” Sopko said.

Afghanistan plans to reduce its force from its current level of 352,000 down to 228,500 in 2017—if security conditions permit—in part, because the costs have been difficult to cover. 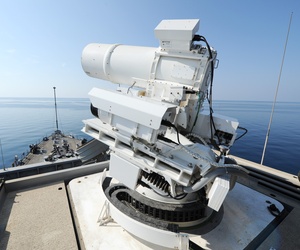 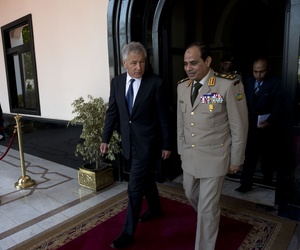 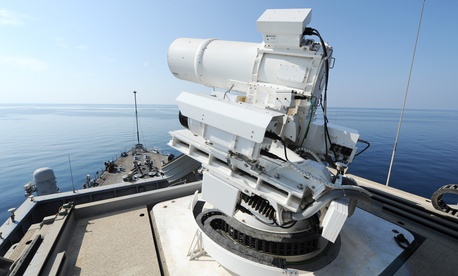 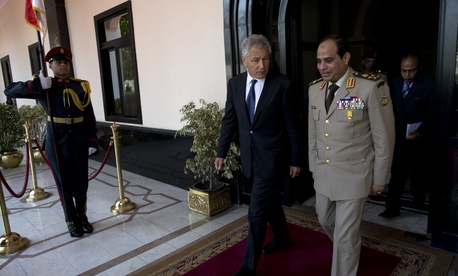