After the summit, the grind.

Once upon a time, a couple months ago, National-Security Adviser John Bolton predicted how Donald Trump’s summit with Kim Jong Un would go down. The U.S. president would swiftly assess how serious the North Korean leader was about giving up his nuclear weapons. And assuming Kim was serious, U.S. authorities would “very quickly” swoop in, take apart North Korea’s nukes, and ship them off to Tennessee. This week, in a measure of how times have changed, progress from the June 12 summit finally came—and it came in the form of satellites spotting the partial dismantlement of some facilities at a satellite-launch site. “It is a better sign than nothing,” one South Korean official remarked. The Tennessee plan this is not.

That said, the demolition work at the Sohae station—involving a stand for testing engines used in missiles and a building near a launchpad for rocket-powered vehicles that send satellites into space—is still significant. It’s true that, as Melissa Hanham, an expert on nuclear nonproliferation in East Asia, has pointed out, North Korea may not need the test stand anymore “if it is confident in [its] engine design” and moving from testing missiles to mass-producing them. Destroying the stand, which can easily be rebuilt if new designs need to be tested,  “is a good move, but about the bare minimum that can be done at the site,” she writes. Since the latest frontier in North Korea’s weapons program is missiles with solid-fuel engines that can be fired from mobile launchers with little warning, the stationary rocket launchpad and liquid-fuel engines tested at Sohae are also outdated. “Dismantling Sohae is kinda like taking apart the old Chevy while putting fresh tires on the Porsche,” CNN’s Will Ripley observed on Twitter. The very way the dismantling was detected—through commercial satellite imagery rather than international inspectors on the ground—is also illustrative of North Korea’s continued resistance to independent verification of the steps it claims to be taking toward denuclearization. (The Kim government similarly allowed only foreign journalists, not outside experts, to witness the purported destruction of a nuclear-test site in May. It has not yet publicly confirmed that it is taking Sohae out of commission.)

Nevertheless, the recent activities at Sohae, which were first reported by the website 38 North, do suggest that Kim may be making good on his offer to Trump in Singapore to scrap the site. Experts believe the satellite-launch station has played a role not just in North Korea’s civilian space program, but also in its development of intercontinental ballistic missiles that could ultimately carry nuclear weapons to the United States.

The moves, coupled with the news this week that South Korea is experimenting with scaling back its military presence at the border with North Korea and that the North Korean and U.S. governments are haggling over how to return the remains of American soldiers killed during the Korean War, indicate that nuclear talks with North Korea are still at an early and fragile stage of tentative trust-building—far from the grand visions of peace and disarmament that Kim and Trump conjured in Singapore. As reports of North Korea’s ongoing work on its nuclear program and Secretary of State Mike Pompeo’s testy meetings in Pyongyang earlier this month have made clear as well, we have now entered a period of stasis, setbacks, and small victories.

Each party is currently dipping a toe in the water, eyeing the other parties warily, and occasionally leaping back to land. None seems prepared yet to get out ahead of the others and make a bold splash—whether in the form of North Korea disclosing the full extent of its nuclear-weapons program and agreeing to a road map for dismantling it, for example, or the United States joining with the two Koreas to declare an end to the Korean War as a prelude to a future peace treaty.

That goodwill is proving difficult to foster isn’t all that surprising. “The United States and North Korea, for 70 years, haven’t had any relationship built on trust,” Cho Yoon Je, South Korea’s ambassador to the United States, recently told me, in explaining why a process in which the parties simultaneously pursue denuclearization and new relations will require “patience.”

But the halting progress in recent days is revealing in terms of where nuclear negotiations with North Korea are heading. What the aftermath of the Singapore summit signals is that the only way this concludes “very quickly,” as Bolton once envisioned, is if it ends in spectacular failure. Success, if it is even obtainable, is a much longer-term proposition. As Trump himself observed last week regarding his talks with Kim, just a month after returning from Singapore and claiming to have eliminated the North Korean nuclear threat: “We have no rush for speed … We have no time limit. We have no speed limit. We’re just going through the process.” 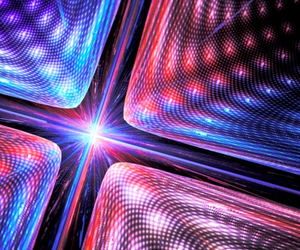 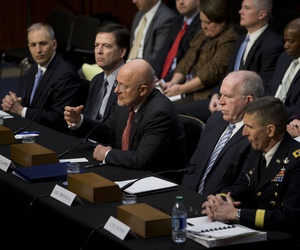 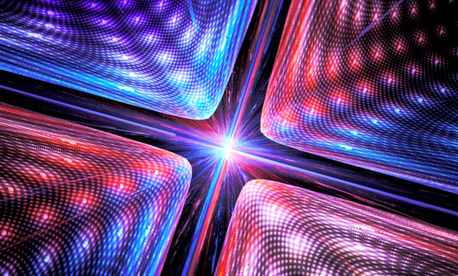 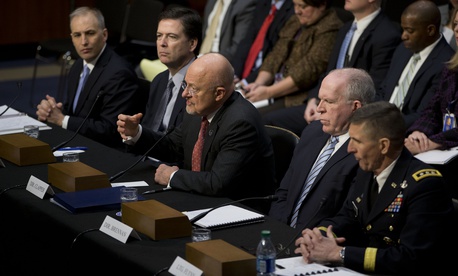