As Africa Seeks Global Partners, It Will Ask: Who’s Helping with Climate Change?

A man passes through a section of the road damaged by Cyclone Idai in Nhamatanda about 50 kilometres from Beira, in Mozambique, Friday March, 22, 2019.

If the United States hopes to outduel China for influence on the continent, it must consider Cyclone Idai and its turbocharged ilk to come.

As Mozambique, Zimbabwe, and Malawi continue struggling to cope with the aftermath of Cyclone Idai, it’s worth noting while the storm was exceptional in its destructive power, the risk of flooding in and around Beira is a chronic problem. As the climate warms, rising sea levels are likely to cause serious ongoing problems for important coastal hubs like Beira even without the increasing frequency of dramatic storms. Of course the immediate humanitarian crisis is where the international community must focus first. But the destruction of infrastructure that was built with climate change adaptation in mind is also worrying, and has implications not just for Mozambique, but also for landlocked states that rely on its ports.

It’s not a novel observation to point out that many of the populations currently suffering most from the effects of climate change had very little to do with generating the emissions causing the problem, but it’s a truth that will increasingly animate relations between African states and global powers like the United States and China in the future. Few would envy the position of U.S. diplomats called on to explain the Trump Administration’s climate policies to the people of southern Africa these days.

As Africa becomes more urban, a greater portion of its population directly experiences the vulnerability of many African coastal cities, from giants like Lagos and Dar es Salaam to vitally important but less prominent places like Beira. While Afrobarometer data suggests that in many countries, the general population is not yet widely aware of the science of climate change, these populations are keenly aware of climate change’s effects. The resulting demands on the state – for better infrastructure, better planning, and better crisis response – will be felt by African governments with increasing intensity. Those governments, in turn, will be looking for leverage to demand more urgent action, and more equitable cost-sharing, from the largest economies.

When the causes and consequences of a worldwide problem are so disproportionately allocated, it points to fundamental structural flaws in the international system. African leaders and others from the global south have made this point eloquently to date. But as the institutional architecture of the postwar order comes under increasing attack, it’s a truth that will animate alternative ideas and reform agendas. 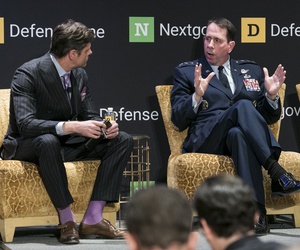 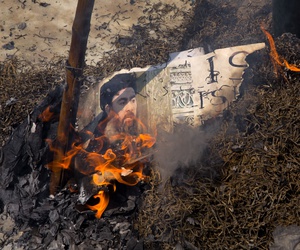 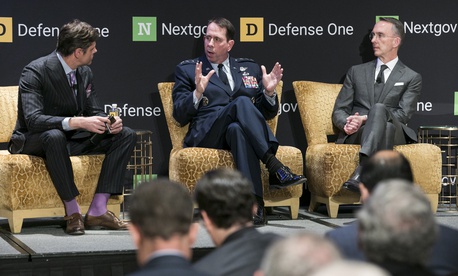 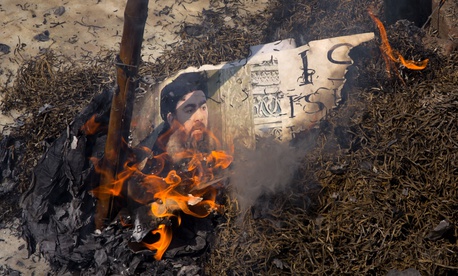