But the legislature has a long way to go. Here are some areas of bipartisan agreement where progress should be possible.

The effort to reinvigorate Congress’s role in national security policy is off to a slow start.

On the plus side, we have seen votes get some bipartisan support in ways domestic policy entrepreneurs would give their eyeteeth for – focusing the spotlight on terrible conditions in military housing, pushing the Administration to end U.S. involvement in the Saudi war in Yemen, supporting the service of transgender members of the U.S. military. These are enormous issues, and legislative leaders’ ability to move them deserves more attention than it has gotten. However, beyond the pressure on the Pentagon to move faster on the housing issues, they are also largely irrelevant – President Trump vetoed the Yemen bill and ignored the support for open transgender service, which is now banned.

It’s easy to focus on the vast areas of U.S. security policy where Congress is so riven by partisanship that joint action is impossible. These include fundamental questions such as how much of U.S. national security goals should be approached using force – and as a result, how large the defense budget needs to be and how wars are authorized; whether the U.S. nuclear arsenal should be retooled for warfighting or used only to deter other nuclear-armed states; how to think about, much less respond to, the nested set of security and economic challenges posed by China.

But there is another set of vitally important security priorities where majorities of members do agree across party and ideological divides. These include:

Even on those areas, though, Congress’s results are modest. Some Saudi arms sales are still on hold, but the groundbreaking legislation to end support for the war in Yemen was vetoed and will not be overturned. Congress’s warm bipartisan reception of NATO Secretary General Jens Stoltenberg in honor of the alliance’s 70th anniversary spoke volumes, but so did the comments in the weeks that followed, as bills to put more pressure on Moscow languished, that Democrats and Republicans alike were suffering from “sanctions fatigue.” Congress rebuked the President for his plan to use an emergency declaration to repurpose Pentagon funds to build his wall at our southern border, but nonetheless he is proceeding to do just that.

Rather than give up and go back to business as usual, Congress can take several steps to improve the quality of national security debate in its halls and across our nation.

First, empower and amplify the members who are already doing the work. The large number of freshman Democrats who either entered with security policy experience – Reps. Elissa Slotkin, Tom Malinowski, Abigail Spanberger, Andy Kim, Elaine Luria – or made security issues a key part of their identity – Ilhan Omar and Rashida Tlaib – has been much-discussed. But there are Republicans in this category as well, like Sen. Martha McSally, who spoke out early on sexual assault in the military, and Rep. Mike Waltz. They join the small but hardy band of members who focus on international issues all the way across the ideological spectrum, from the Progressive Caucus chair Rep. Ro Khanna through to Sen. Lindsey Graham. Not that I believe Khanna and Graham are going to agree on much of anything, but their quiet disagreements are likely to shape the next generation of security policy choices for America voters. We would all benefit from hearing more about them.

With so many presidential contenders coming out of the House and Senate, in some ways this is a golden moment for national security policy debate. Sen. Elizabeth Warren has championed a bill putting in place a no first use policy for US nuclear weapons. Sen. Kirsten Gillibrand has made her Armed Services Committee efforts on behalf of female and transgender servicemembers part of her campaign narrative. Rep. Seth Moulton has built his appeals around his service both in the Marines and on the House Armed Services Committee. Granted, it can be hard to follow these stories in our current environment of outrage-a-minute horserace journalism, but they’re there. That means the excuse most often given about Congressional inactivity – that voters don’t care or even don’t like Congress to spend time on international priorities – is out of date. Congressional leaders in both parties could do more to lift up their role. National security stakeholders should be insisting that they do it.

Over the years, many fixes have been proposed to Congressional committee structures to improve oversight. But the first steps are much simpler: actually pay attention to the quantity and quality of work that is done now, and make more of it accessible to the public. This year’s efforts to mount a more vigorous schedule of hearings in the House have produced a number of embarrassments, from members mansplaining and challenging the patriotism of their own witnesses in a nuclear policy hearing, to members’ questions on the details of penile surgery in a Pentagon personnel hearing. Both majority and minority can do better. On the Senate side, the chair of the Foreign Relations Committee has said that “you won’t see me sparring publicly” with President Trump, and been criticized for it. In the past, though, Senators have made an impact by using the platform to spar instead with foreign leaders, from Russia to Iran to Saudi Arabia to Myannmar. The combination of a wide-open 2020 campaign, the peculiarities of this Administration, and this transitional moment have given Congress a platform and issues galore to shape debate on the major security choices that will shape Washington and the world for the next decades. All they need is the imagination to use it. 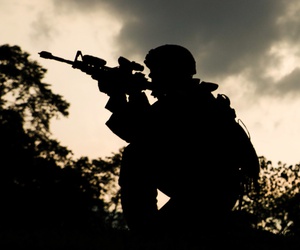 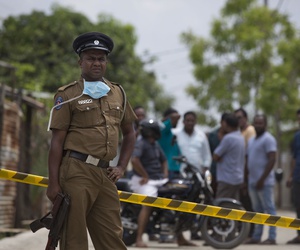 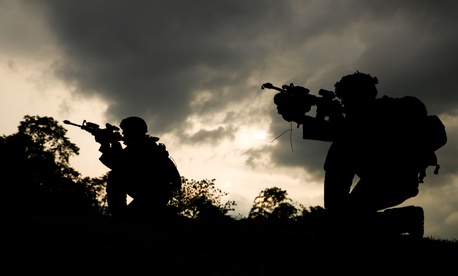 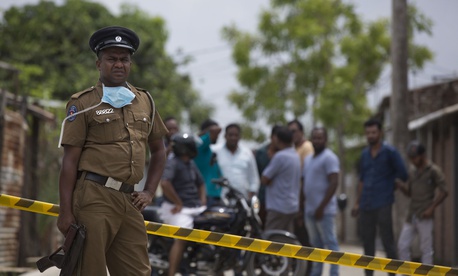