The U.S. is “actually a little bit ahead of where we wanted to be” in the fight against ISIS, despite chaos on Baghdad’s parliament, a fraying ceasefire in Syria and rising uncertainty out of Turkey, the Washington Post reports.

How’s that? you might ask: When the Pentagon began striking targets in August 2014, “U.S. officials put a three- to five-year timeline on a battle they predicted would be hard. After a rocky start, officials say they are gratified by the progress made, especially over the past six months.”

The quick hits: “Since the recapture of the northern Iraqi town of Baiji last October, Islamic State defenses have crumbled rapidly across a wide arc of territory. In Syria, the important hub of Shadadi was recaptured with little resistance in February, while in Iraq, Sinjar, Ramadi, Hit and, most recently, the town of Bashir have fallen in quick succession, lending hope that the militants are on the path to defeat.”

The war is now “entering what Pentagon officials have called a new and potentially harder phase” that requires greater effort and more resources, which all suggests “the war can’t be won without a greater level of American involvement.”

But attentions are fast turning to the non-military problem of local politics, and that “isn’t something Apaches and F-16s can fix,’” said Robert Ford, former U.S. ambassador to Syria. Read the rest, here.

State Secretary John Kerry is in Paris today to try and negotiate some calm in Syria, this time bringing “representatives of Britain, Germany, Italy, Saudi Arabia, UAE, Qatar, Jordan, Turkey and the EU” for a sit-down with the head of the Western-backed Syrian opposition coalition, AP reports.

Some 2,500 miles southeast in Aleppo, fighting has heated back up as Syria’s allied air force conducted more than 90 airstrikes since Sunday, with more continuing to fall as we write.

But wait, wasn’t there some sort of agreement to stop all this just announced last week? Seems the combatants around Aleppo are treating that ceasefire like the Federales treated badges in this classic Mel Brooks scene. More from the tit-for-tat front between rebels and regime forces in NW Syria, here.

Big al-Qaeda has message for its Syrian branch, as well as all their occasional pals: Unite or die. That’s the latest message from Ayman al-Zawahri, who dropped an audio message on Sunday (his first since January). More here.

After years of delays, F-35 production is set to hit the afterburner. By 2019, Lockheed Martin will be turning out 17 Joint Strike Fighters per month — quadruple the current rate. In order to make it happen, workers are building new production space almost as fast as they are building the planes themselves. Global Business Reporter Marcus Weisgerber reports from Air Force Plant 4, a historic building that first built B-24 Liberators for World War II, here.

Meanwhile, at Edwards AFB: “Officials say development test pilots here have trouble booting up their [F-35A] jets about once out of every three flights, but downplayed the problem, pointing out that the goal of test flights is indeed to test, find problems, and work to fix them.” From Defense News, here.

Count the New York Times editorial board among the unconvinced: “The Pentagon can do with far fewer than the 1,700 F-35s it plans on buying,” it writes today in “A Better, Not Fatter, Defense Budget” Read that, here.

After ISIS, Americans fear cyberattacks most. Nearly three in four people consider them a major threat to the U.S., but presidential candidates have largely ignored the issue. From The Atlantic, here.

The Pentagon’s intel chief has some advice for the next U.S. president. With Congress revisiting how Pentagon units share authority under the 1986 Goldwater-Nichols Act, the intelligence agencies under the next presidential administration should likewise review their own unity of effort to become more agile and able to integrate, the top Defense intelligence official said Thursday. Via GovExec, here.

Welcome to the Monday edition of The D Brief, by Ben Watson and Bradley Peniston. On this day in 1386, Britain and Portugal signed the Treaty of Windsor, the oldest international agreement still in force. Send your friends this link: http://get.defenseone.com/d-brief/. And let us know your news: the-d-brief@defenseone.com.

Confusion plagues U.S. troops’ mission in Afghanistan, Reuters and The New York Times report after sifting through more of that declassified Kunduz bombing report from the Pentagon.

Key line: “‘How far do you want to go?’ is not a proper response to ‘How far do you want us to go [to help Afghan troops retake the city]?’” one special forces member told investigators. It’s all pretty much downhill from there, as WaPo’s Dan Lamothe initially reported shortly after the report was made public.

“A U.S. Admiral’s Bluntness Rattles China, and Washington” is the headline on a short NYT piece about PACOM’s Adm. Harry Harris. “He has called China “provocative and expansionist,” accusing it of “creating a Great Wall of sand” and “clearly militarizing” the disputed waters of the Western Pacific” by building and then sending military forces to fake island in the South China Sea. “Admiral Harris makes no apologies for his candor, which has unsettled a more cautious White House.”

It’s also unsettled Beijing, which apparently blames Harris’ Japanese mother: “Some may say an overemphasis on the Japanese background about an American general is a bit unkind,” Xinhua, the official Chinese news agency, wrote. “But to understand the American’s sudden upgraded offensive in the South China Sea, it is simply impossible to ignore Admiral Harris’s blood, background, political inclination and values.” Read, here.

ICYMI: U.S. troops are on the ground in Yemen, and they’ve been there for about two weeks “supporting Yemeni and Emirati forces that are fighting a pitched battle against militants near the southeastern port city of Mukalla,” the Pentagon confirmed late last week.

What the U.S. is bringing to the party: “medical, intelligence and maritime support… surveillance and aerial refueling missions. It has also staged a ships from the 13th Marine Expeditionary Unit off Yemen’s coast. The flotilla includes the USS Boxer, an amphibious assault ship with Marine infantry and aircraft, and two destroyers, the USS Gravely and the USS Gonzalez.”

But fear not: “Military officials declined to say what type of U.S. personnel were on the ground in Yemen or provide their exact location. ‘They are not in harm’s way,’ the U.S. official said.” Read the rest, here.

A hold on the $9B U.S. sale of fighters jets to Kuwait, Qatar, Bahrain needs to be lifted, said a bipartisan group of lawmakers in a letter to the president, The Wall Street Journal’s Gordon Lubold reported this weekend. “The proposed deal,” Lubold writes, “includes F-16s made by Lockheed Martin Corp. and F-15 and F/A-18 jets made by Boeing Co. The two companies have warned they could be forced to close their production lines unless they secure new orders, according to the firms and policy makers who share the senators’ concerns.”

Quantities are estimated at “approximately 36 planes for Qatar, 24 for Kuwait and 17 for Bahrain,” Lubold writes.

But “the delay, say the senators, also means the Gulf states might look elsewhere to buy the fighters. Underscoring that concern, Kuwait last month signed a deal to buy 28 Eurofighter Typhoon jets made by a consortium of European firms.” So why is the White House dragging its feet? Read the rest, here.

And finally: After federal employees went wild, the White House made it a lot harder for feds to travel to conferences. Now Defense Secretary Ash Carter is fighting back for defense scientists hamstrung by the rules. But even the head of the Pentagon is finding it slow going against bureaucrats who love to make sure not a penny is spent on travel before it’s cleared. From the Washington Post, here. 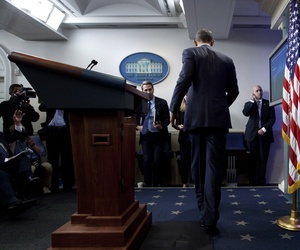 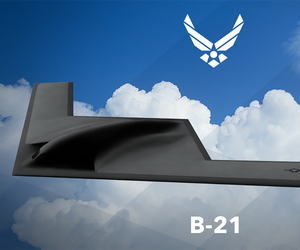 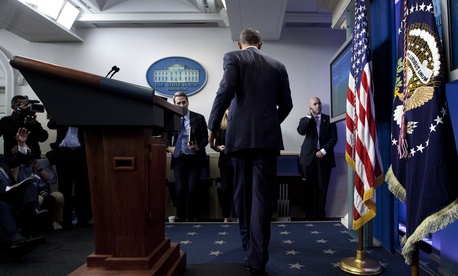 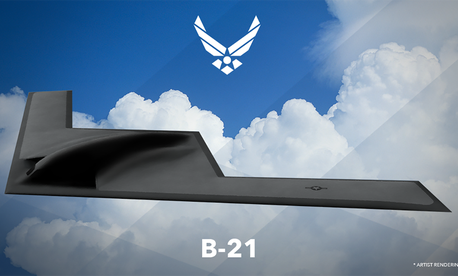