Virtual reality training is about to get a lot better and more competitive. But is it falling out of favor? By Patrick Tucker

ORLANDO, Fla. — The soldier of the future will fight hundreds of wars in virtual worlds before ever firing a shot in a real conflict. But is it possible to simulate an entire war in order to determine, in advance, who would win and whether the benefits would merit the costs? With more data, more money and more computing power, we could get much closer to that goal, say simulation experts who spoke with Defense One.

Today, simulation plays a role at virtually every level of training and command. The America’s Army videogame, a recruitment tool, has been bringing people into the armed forces for more than 10 years. Once the uniform is on, U.S. soldiers across NATO commonly train in what’s called the Virtual Battle Space, or VBS, where they can practice everything from a special ops raid to loading equipment onto boats. At the highest level, where the choices of decision-makers can affect the lives of millions, military simulation takes the form of the Joint Training and Experimentation Network, or JTEN.

To achieve the ultimate predictive military simulation would require integrating all of the above together in an environment where every soldier and his or her capabilities can be measured and modeled against an ever-wider menu of scenarios and possibilities. This integrated simulation engine — a World of Warcraft for the Defense Department — would be available to everyone in the military and the simulated universe would change as new players added new inputs, allowing for greater clarity not just into how different missions and operations would run but even how noncombat decisions may affect battle, providing feedback to weapons systems developers before the engineering stage. It’s something simulation makers like SAIC, Bohemia, and others are working toward.

That won’t be easy. Military simulation writers face a challenge that’s the opposite of video-game makers, who craft escapist worlds that become more interesting as they resemble reality less. Exaggerated character attributes are one method of achieving that. But people who make training simulations for the military need every players’ real-world limitations to factor more and more in the game. 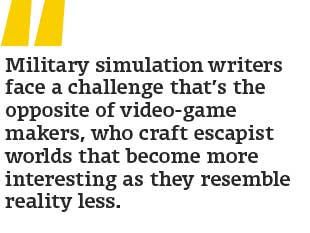 Here’s what that means: an individual soldier’s biographic data, gleaned from the facts stored in the Digital Training Management System and, perhaps, other sources will show up in the simulation. John Givens, president of Bohemia Interactive, the company that sells the VBS to the military, recalled a revealing discussion with Lt. Gen. Robert Brown, the commanding general at the Combined Arms Center at Fort Leavenworth, in which Brown explained the need for more accurate simulated soldiers. “He said ‘John, here’s a problem that I have. I have hardened soldiers and Rangers. They can run 20 miles through the Afghan mountains with 20-kilo packs on their backs. Then I have Fat Max over there who gets winded getting up from the couch to go get a beer. Fat Max is killing my hard rock soldier. What can we do?’ We [at Bohemia] apply all of your attributes to your avatar in the simulation [including] if Fat Max can’t run more than 100 feet without putting a knee down and stopping.” This capability shows up in the VBS 3, the most recently released version of the VBS simulator. If you aren’t trained on a particular weapon, can’t run and can’t shoot, that will all show up in your pitiful, not-fun VBS training.

The result is an environment where the game dynamics better resemble real life, allowing commanders to run different missions with a variety of different teams and better understand the capabilities of the force that they’re working with. Better integration of more user data into the simulated environment is one way Bohemia is trying to stay ahead of competitors, who are gaining fast.

One of the new favorite platforms not only for game makers, but also simulation designers is the Oculus Rift headset, whose maker was recently acquired by Facebook. Facebook’s buy made a big splash but left out of the coverage is the fact that the integration of a subject’s Facebook data could make simulations, including those for the military, far more realistic and useful.

“We’re always collecting data. Any data that helps us tailor the experience is good. We think the acquisition is an outstanding thing. Oculus now has money and resources they never had before,” said Andrew Eiche, a developer with Booz Allen Hamilton who designs simulations and games on the Oculus Rift headset for Defense Department clients.

Oculus supports a game engine called Unity, a rival to VBS, with more than 2 million developers around the world. “VBS is not a bad engine. We have a small development team. But Oculus is supporting Unity in a big way. It’s just much easier for us to build demos in that,” said Eiche.

Leave aside for the moment the relative size of the rival development communities and consider the amount of analytical information that Facebook user data, individually and in aggregate, can contribute to in-game dynamics. That information isn’t just limited to people who have voluntarily given personal physical information to the United States military but, because of the growing popularity of Facebook, biographical and physical data from potential adversaries as well. Any information on any individual could conceivably be brought into a military simulated environment. The same is true, theoretically, of Fitbit or other biometric data that makes its way onto Facebook (or any other social network.)

Also consider that that trove of user data that is Facebook will play a critical role in the utility of simulations as an instruction tool. Trainers could use that information to get an immediate sense of how students react to material in the context of other biographical facts about them; how much they read, their marital status, television viewing and drinking habits, etc. It’s a capability that speaks to “the whole realm of intelligent tutoring, the entire notion of creating an individually tailored learning environment, even any other training application you can imagine,” said Josh Jackson, vice president of training and simulation at SAIC.

In the sim world, SAIC is best known for America’s Army, the videogame recruiting tool that’s already reached more than 50 million downloads since it was launched backed in 2002. SAIC also performs 75 to 100 custom simulation events a year, often involving classified data, for military higher-ups. These range in scope and scale from a couple of individuals to several hundred and costs can start at $100,000 and go up to millions of dollars for larger scale events.

Military simulations may be getting better, but the military is still buying less of them (investments in the JTEN are an exception). Budget uncertainty and the wind down of the wars in Iraq and Afghanistan brought simulation spending within the Defense Department to $3.8 billion in 2013, down from an average of $4.8 billion in previous years, according to Thomas Baptiste, the director of the National Center for Simulation and a former Air Force general. “I would suspect with what’s going on Capitol Hill, we’ll see more reduction,” he told Defense One.

Baptiste insists that slowdowns in simulated training will hurt readiness, since the budget for more live training hasn’t increased in response. It’s not that the military now prefers virtual to real, he says, it’s that it’s spending less on both.  “I guarantee you the amount of live training has gone down. They’re only doing live training for those units waiting to deploy next. When you think about readiness, you need more simulation and not less.” 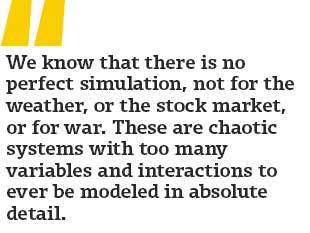 Another reason he’s frustrated is that simulation training offers a unique U.S. advantage. It’s not nearly as pervasive in Russia or even China, or at least, “you can ask any intel guy and they would say that [Russia and China] don’t do nearly as much.”

Have they figured out something that we haven’t? Just how good can any virtual role-play game ever actually be? We know that there is no perfect simulation, not for the weather, or the stock market, or for war. These are chaotic systems with too many variables and interactions to ever be modeled in absolute detail. But you don’t need a flawless simulation in order to have a useful one. With enough data, enough mapped variables, could you create engine that could give you a picture in ten months, or even ten years, the human and monetary costs for engaging in a particular conflict, like the U.S.-led invasion of Iraq in 2003? Can you use simulations to avoid wars not just prepare for them?

“I think yes,” Baptiste said. “That’s in the future … Can we afford it? Is there the will and the processes to pursue it? And can industry deliver? The answer is probably yes. The better question is: can we afford not to?” 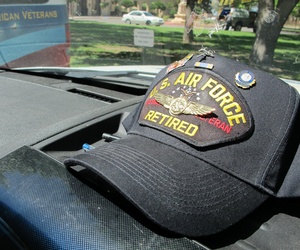 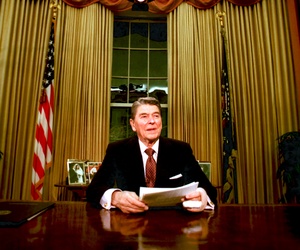 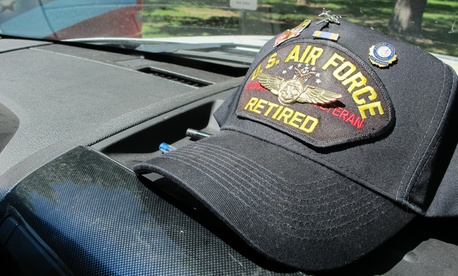 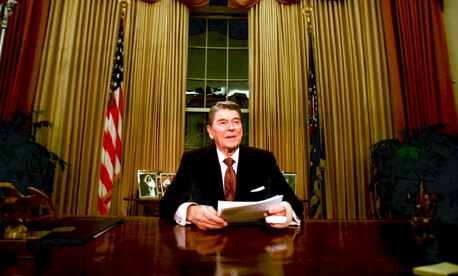