Tomorrow’s operations will be shaped by automated analysis of the world’s open-source data, says the service’s chief of staff.

Asked on Wednesday what he wants out of artificial intelligence, Air Force Chief of Staff Gen. David Goldfein recounted a recent visit to the New York offices of Bloomberg, [the media and software company’s] offices in New York. When a Bloomberg technician showed off some proprietary search engine software, the general asked him to look up violent extremist activity globally in the last 48 hours.

“I watched as a map populated with little circles…All of it from realtime analysis from Twitter with corresponding values associated with each account…related to the ability to determine if this Twitter report is mirrored by others,” Goldfein told a crowd at the Air Force Association in Washington, D.C. “So there’s a confidence valley associated with it. No human was working that. You can zero in, all from social media. That’s pretty exciting technology.”

Goldfein wants to apply similar methods to virtually the entire open source information sphere, which, he says, now creates usable data faster than classified or clandestine methods. “You may remember back when the Russians shot down that airliner. We were searching for the smoking gun and we found it a month later on Facebook.”

He was referring to the 2014 downing of Malaysia Airlines Flight 17 by a Russian Buk missile launcher. Most of the open-source evidence was actually posted on a Russian Facebook lookalike called Vkontakte. But some pictures were also posted to Instagram, which is owned by Facebook.)

“We found posted pictures that actually showed the activity. It took us a month to figure it out. The future is going to be far faster than that,” said Goldfein.

The Air Force has already used social media data to target individuals for missile strikes. In 2015, Air Combat Command’s Gen. Hawk Carlisle described how airmen were “combing through social media and they see some moron standing at this [ISIS weapons depot]… So they do some work — long story short, about 22 hours later through that very building, three JDAMs take that entire building out.”

Why does the Air Force need to know about social and extremist events? Among other things, to help get U.S. troops on the scene faster. At the recent Air Power conference in London, Goldfein said he was open to basing Special Operations Forces in space, aboard a sort of orbiting mothership, to deploy to any area of the globe within minutes.

For Goldfein, the future utility of social media data for targeting lies in how easily it can be shared with partner militaries, who can hopefully undertake more of those sorts of activities themselves. “I don’t have any security challenges sharing that information. It’s coming from social media, and coming at a speed that’s faster than some of our exquisite intelligence collection capabilities,” he said. 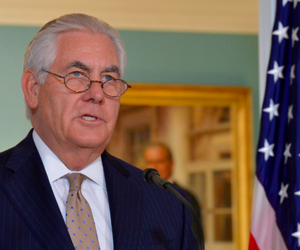 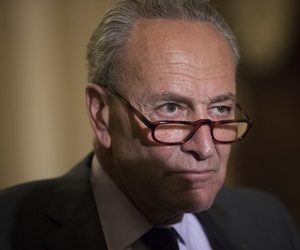 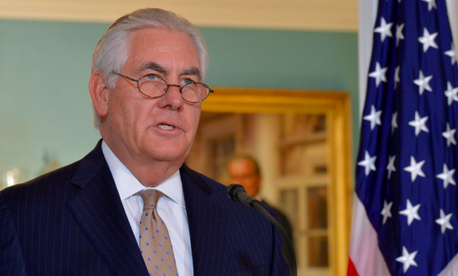 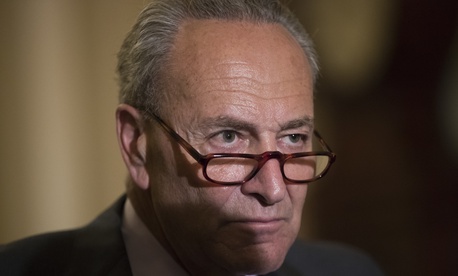