Videos of 60 and 100 30dpf zebrafish in a 70cm circular arena. Part of an experiment to track and identify individuals using deep learning.

New deep learning methods tested on video footage groups of animals could be a surveillance hit.

Media and privacy advocates have devoted a lot of attention to facial recognition as a means to identify, and then surveil, specific individuals in public. But facial recognition works far better on mugshots than in crowded public spaces where lighting, camera angles, and obscuring objects can’t be controlled. And yet the debate might soon be moot, thanks to Portuguese researchers who say artificial intelligence can detect and identify individuals without facial recognition. They know, because they tested it on zebrafish and flies.

Dubbed idtracker.ai, their approach uses a convolutional neural network, or CNN, a method of deep learning that mimics, somewhat, the way human and other mammal brains make sense of the world around them. The brain’s cortex divides the visual field the way a map is divided into grids. Cell groups in the cortex overlap in the portion of the visual field that they “see,” enabling the brain to track objects across the entire field, from one grid to the next. CNNs play a big role in many facial recognition programs, but there is less research applying the technique to video of moving objects.

Rather than apply the neural network to a face, dividing it up into regions, the researchers applied it to the collective behavior of groups of zebrafish and flies. They showed that the network could teach itself to recognize individuals by their movements. They were above 99 percent accuracy for both zebrafish and flies.

Could you apply it to humans as easily? They describe the technique as “species agnostic,” so yes. 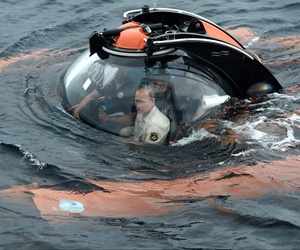 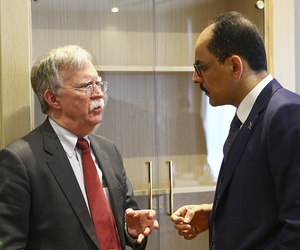 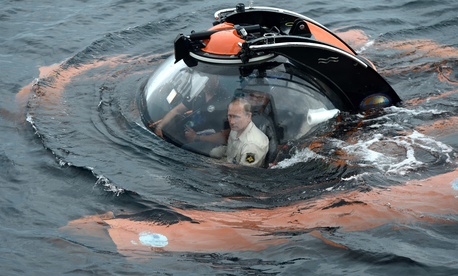 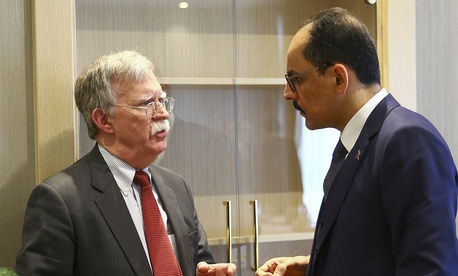