A new look at 2017 test data reveals an explosion 16 times as powerful than the one that leveled Hiroshima.

Earlier data put the yield somewhere between 30 and 300 kilotons; the U.S. intelligence community said 140 kilotons. That was already the most powerful device tested by North Korea, topping a 2016 test by about an order of magnitude. But a new look at seismological data suggests that the blast was between 148 and 328 kilotons, and probably around 250 kilotons.

That’s the conclusion from a group of researchers from the University of California, Santa Cruz; the Seismological Observatory of Costa Rica; and elsewhere, as published Monday in the Journal of Geophysical Research: Solid Earth. The team combined sound-wave data recorded during the blast with information about North Korean nuclear tests since 2006 and plugged it all into models showing how sound would travel through various types of rock at an estimated depth of 430 to 710 meters.

A 250-kiloton weapon would be about 16 times more powerful than the one that leveled Hiroshima. Detonated over Washington, D.C., it would have knocked down virtually every residential structure in the downtown area and inflicted third-degree burns on everyone within a three-mile radius.

A data visualization from NUKEMAP showing the effects of a 250 kiloton nuclear bomb on Washington, D.C.

Estimating the size of the bombs that North Korea tests underground is no easy matter outside of the country. The regime doesn’t release information such as the depth of the testing sites, the density of the surrounding rock and soil, etc. Outsiders are left to look at seismological sound waves of the sort that governments use to measure the size of earthquakes. (Underground nuclear bomb tests produce direct and compressed waveforms, not the wavey ones of natural earthquakes.)  Scientists use data from teleseismic stations around the world that measure P, or primary, waves. These are the initial waves that occur in earthquakes when two big tectonic plates slip past each other. The P waves indicate the size of the S, or secondary, waves that knock down buildings.

The 2017 North Korean test produced an earthquake of 6.3 magnitude. But how you look at that data shapes the conclusion that you reach. The new research uses a statistical trick called a “relative waveform equalization procedure,” essentially a bit of tuning, like removing static noise from an audio signal, to enable the researchers to better compute “two very closely located explosions recorded at multiple stations,” according to the paper.

Steven Gibbons, a geophysicist with the program for Array Seismology and Test-Ban-Treaty Verification at the Norwegian Seismic Array, or NORSAR, who was not affiliated with the study, told the American Geophysical Union, “They’ve modeled what the reflection would look like for different yields and depths and solved for what the signal would look like if you didn’t have to account for this returning wave. The most impressive thing in the paper for me is how similar these waveforms are. This is what gives me confidence that they’ve done a good job.” 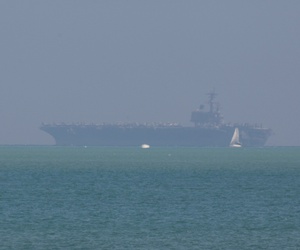 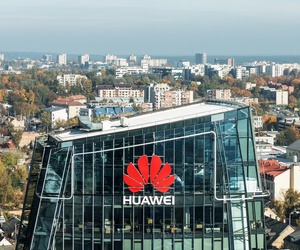 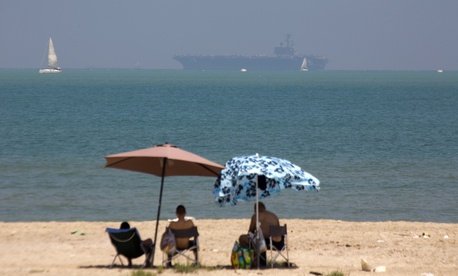 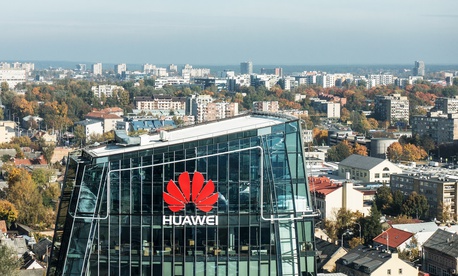