An illustration of hydrogen from GE.

The promise of fuel cells — add hydrogen and oxygen, get water and electricity — has long been muted by the difficulty of moving and storing the universe’s lightest element as a liquid or a gas. But researchers funded by the U.S. Army say a powdery hydrogen compound once studied as a rocket-fuel additive may be the stable, energy-dense key to unlocking a wide new range of power-hungry applications, from exoskeletons to underwater drones to electric vehicles — if the U.S. can produce enough of it.

Alternative-energy enthusiasts will recall how GM and other automakers hyped fuel cells in the 2000s, a promised revolution that never took off. Compressed-gas and liquid hydrogen were never cost-effective to produce at scale, and they can be volatile; June alone saw fires at a California plant and a Norwegian refueling facility. There are ways to reduce the danger with stronger, heavier storage tanks. But that adds cost, weight, and complexity.

Enter aluminum hydride — also AIH3 or Alane — a combination of three hydrogen atoms and one aluminum atom originally developed in the 1970s as a potential additive to rocket fuel. Looking a lot like baby powder, it’s much easier to transport and use than compressed gaseous or liquid hydrogen. The energy density is also far greater. Kristopher Lichter, CEO of San Francisco-based Ardica Technologies, which makes fuel cells that run on Alane, describes it as “four times as energy dense as gaseous hydrogen…but [with] none of the problems handling.” It doesn’t require special tanker trucks or pipelines. Instead, the powder goes into a cartridge, which when heated in a fuel cell, releases gaseous hydrogen for use in generating electricity.

If you have a handful of Alane, you’re effectively holding much more energy than you would have in a compressed gas tank (see chart below).  But, says Lichter, “The difference is much bigger than that. It’s much more stark because Alane is so lightweight that when I put it into a cartridge, you can’t tell whether that cartridge is empty or full of Alane because the Alane itself is so ridiculously light, that all you’re feeling is the aluminum cartridge itself that it contains it.”

An illustration of the relative energy density of compressed hydrogen, Alane, and lithium-ion. Courtesy ARDICA

Ardica is teaming up with the U.S. Army to develop portable power for soldiers. They have a 20-watt wearable soldier power system that’s been field-tested in Army Expeditionary Warrior Experiments. “Assuming things go according to plan, that effort is going into production soon,” said Lichter.

They are also working on a 300-watt generator, with prototypes expected in six months.

The Army is also looking to use in future vehicles, and is offering funding via phase-II Small Business Innovation Research grants.

“We’re looking to scale up what they are doing with that soldier-portable stuff up to a ground vehicle requirement. So its increasing the scale of their cartridge by over 15 times,” said Kevin Centeck, head of fuel cell technologies for the Army’s Ground Vehicles Systems Center, or GVSC. “That will enable us to put enough energy onboard a vehicle without using bulky distribution tanks…There’s excitement in that in that we can transport it much easier. We can fit more energy onboard a vehicle.”

In April, Army researchers described the promise, concerns, and unknowns about Alane in a 17-slide deck. that The document illustrates the service’s growing interest in the use of hydrogen to power a growing array of unmanned and optionally-manned vehicles they are rushing to push into the field as well as concerns about rapidly increasing demand.

“What has moved over the past decade and a half is that the cost targets have become more realistic. There’s business cases to be made. There’s money to actually be made. There’s several companies making money in this spacem” said Centeck. “It’s shown what it can do with the C5ISR folks [U.S. Army Combat Capabilities Development Command] the soldier power, the benefits of it. And studying the benefits of the material in general and how it can apply to ground vehicles, we’ve done some modeling and simulation and seen the benefits there as well.”

In theory, Alane could provide an alternative power source to lithium-ion power packs and batteries, which are partially composed of rare earth minerals. That’s become an ever larger concern for the military.

The question is whether Alane can be produced at scale. “We’re making it kilogram-scale. So, we took it from grams, where people were making it on a  tiny lab scale, up to dozens of grams, to hundreds of grams. Now we’re making it in kilogram-scale and we’re on our way to metric tons in the next 18 months, and then going up from there,” says Lichter.

But that’s still far short of what the Defense Department says it needs: more than 40,000 metric tons for future soldiers, generators, and vehicles, according to the document.  “Data is needed to determine accurate Capital, Raw Material, Energy and Labor costs estimates for a multi MT/year Alane plant,” it said.

“43,000 metric tons isn’t anything anybody in the world can do quickly,” Lichter said.

In July, the military announced that it had identified a “shortfall in the production capability of aluminum hydride” — in essence, a signal that they will need much more of it “to provide a lightweight, operationally responsive power source for DoD applications, including soldier portable power and unmanned ground, air, and water systems.”

Centeck, who has been tracking progress and hype in alternative energy for nearly 15 years, says he’s optimistic that Alane could be the real thing. “The caveats I have are the ability to produce enough material affordably. If they can hit value metric targets and hit affordability metrics, then yes, it can be game-changing.” 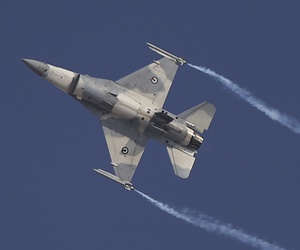 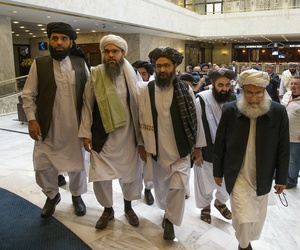 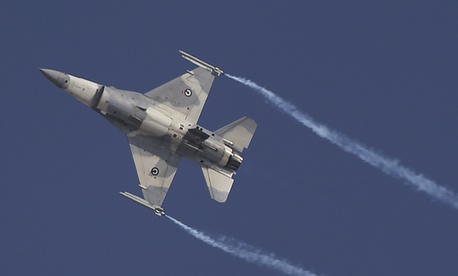 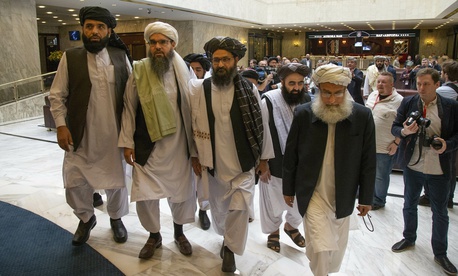