Experiment by experiment, the company is weaving aircraft, ground vehicles, satellites, and the rest into a network that will someday give commanders unprecedented decision-support options.

The Pentagon’s efforts to digitally connect everything on the battlefield has a big challenge to overcome: getting disparate vehicles and weapons to share data.

“The interoperability of various, different systems, that’s really where we are struggling. We don’t have that machine to machine connection to begin with,” Air Force Brig. Gen. David Kumashiro recently told the audience at last week’s Defense One Outlook 2020 conference.

In 2013, the company launched a project, dubbed Missouri, to link the stealthy F-22 and F-35 combat jets. The Air Force has announced that they are to test a similar link next month, but the Air Force is establishing more complete linkages, including new forms of secure radio linkagages using software defined radio, and also including other assets such as Valkyrie drones. In 2015, they launched Project Iguana, extending the datalinks to the high-flying U-2 spy plane, fourth-generation combat aircraft such as the F-16, and satellites. In February 2018, they conducted an experiment under DARPA’s SoSITE program that added other aircraft and a ground station. In April, their RIOT experiment connectngi jets to ground vehicles.

Experiment by experiment, Lockheed tried to “systematically work” to build the components of a  larger network of networks, said Hammond.

There are four experiments projects planned for next year: Mayhem, focusing on links for satellites; Edison, datalinks for the Navy; Brennan, aircraft and Army units; and Project CASTL, satellites and a “space tactical layer”.

Ultimately, Lockheed wants all this to add up to a “virtualized cloud-based architecture.” Think of it like the branches of a tree. A handful of ships and planes might form one network. That will, in turn, connect to a larger network that would, in turn, would be connected to the larger JEDI cloud.

“You end up with virtual private clouds on the edge with a computing architecture you could have on an aircraft, on a ship, or any of the deployed nodes,” said John Clark, Lockheed’s vice president of intelligence-surveillance-reconnaissance and unmanned aerial systems.

Most of the linked aircraft and ships in these experiments carry an Enterprise Mission Computer 2.0 — dubbed “Einstein box” after its abbreviation, EMC2 — that translates each platform’s data into a shared protocol that can go out to the larger wireless network.

Lockheed officials hope that bringing all these pieces together will enable a new sort of operating system for warfare. They showed journalists a new experimental battle management display to illustrate the concept.

The system presents the operator with a list of effects, from devastating explosions to a quiet disabling of some enemy system; a list of available assets, including planes or drones; a map of targets; and recommendations for the best way to deliver effects to targets. As circumstances change — fuel gets low, ammunition is depleted, targets are destroyed, new enemy forces arrive, etc. — the system can send out alerts that a new plan is needed — or automatically update the plan with new instructions for pilots and drone operators. It all depends on how high the operator wants to set the autonomy.

That vision is very different from the way mission tasking works today. Preston Dunlap, the chief architect of the Air Force, said at the Defense One Outlook 2020 conference, “Right now, our commanders are very limited in who they can assign to do certain” things. “More often than not, you have to assign someone because they happen to be in front of a specific place in front of a specific computer,” he said.

Of course, realtime data sharing across platforms isn’t a simple or clear-cut affair, even after successful experimentation. The years-long problems with Lockheed’s Autonomic Logistics Information System, or ALIS, for the F-35 show how hard it can be simply to share data between operators and just one platform. The challenges of sharing data between multiple platforms, in the middle of battle in a highly contested airspace, are far larger.

But commanders say they must try. “In terms of where our adversaries are,” Kumashiro said, U.S. forces have “a need to have this joint all-domain command-and-control system.” 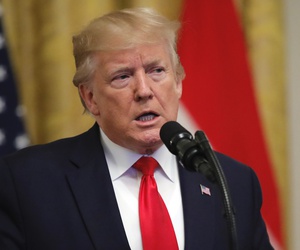 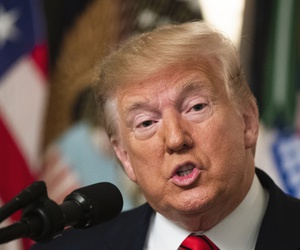 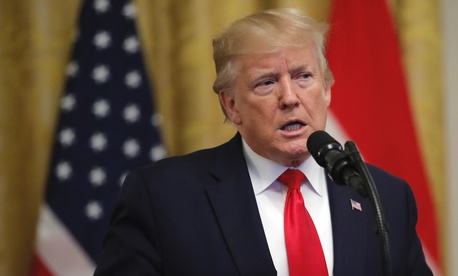 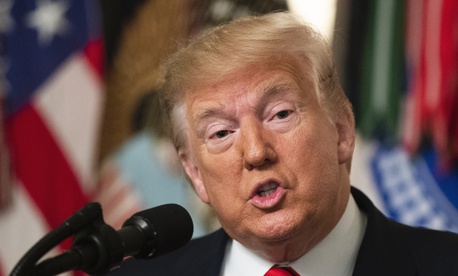