An illustration of the Glide Breaker program from DARPA

A $13 million DARPA contract will get Northrop working on the problem.

On Tuesday, the Defense Advanced Research Projects Agency announced that it had awarded $13 million to defense contractor Northrop Grumman for its Glide Breaker program, an experimental effort to develop interceptors to take out highly advanced and highly maneuverable hypersonic missiles.

The U.S. military regards the burgeoning class manueverable hypersonic missiles as a strategic challenge. Shooting down even a conventional missile traveling at five times the speed of sound is hardly easy. “If you’re going Mach 13 at the very northern edge of Hudson Bay, you have enough residual velocity to hit all 48 of the continental United States and all of Alaska. You can choose [to] point it left or right, and hit Maine or Alaska, or you can hit San Diego or Key West. That’s a monstrous problem,” Paul Selva, the former Vice Chief of Staff, said last year.

Monstrous is different from invincible.

The Glide Breaker program “Intends to advance the United States’ (U.S.) means to counter hypersonic vehicles” by developing the enabling technology critical for an advanced interceptor” that can do the job, DARPA wrote.

One way to think about intercepting a hypersonic missile is to imagine it as more like an aircraft than a conventional ballistic missile, said Thomas Karako, a senior fellow with the International Security Program and the director of the Missile Defense Project at the Center for Strategic and International Studies. “This is essentially advanced air defense. It’s not seen as a magical kind of a challenge. We’re good at it,” Karako said.

In one way, it’s even easier that in conventional air defense, where it can be difficult to tell an enemy aircraft from a friendly one. But If you’re going to track a maneuverable hypersonic you need to do it from above. “That’s why I’m banging the drum on the space sensor layer all the time,”  he said, referring to the Pentagon’s push for a new satellite constellation. “You have to see it before you can kill it.”

Says Karako, “It’s important to remember that these things, traveling at high speeds under a lot of thermal pressure, are far from invincible. They have a lot of vulnerabilities.”  You might be able to bring together a mix of different approaches, including cyber or electronic warfare effects, to take one down.

To intercept a conventional ICBM, the U.S. would use one or more of its ground-based midcourse defense missiles: 44 in Alaska, four in California. Those don’t have warheads on them, so the intercept has to be incredibly precise.

To shoot down hypersonic missiles, the United States may use exploding warheads, reducing the need for precision. He cited the Arrow 2, SM-6, and PAC-2 interceptors. “Those aren’t hit-to-kill. They’re high explosive. It may be that you want to put a shotgun blast in front of [the hypersonic threat.] You may only need to do a little damage in this fancy control surface, to have an effect,” he said.

Russia made headlines with its claim that it has already deployed the Avangard. Karako says that the U.S. has to take the threat seriously, but “we have to ask the question: What exactly is it they can do that they couldn’t do before?” It’s a niche capability, he said. According to the press reports I saw, they were only deploying two of them.”

If you worry about those hypersonics one day hitting your hometown, Karako notes, recall that Russia has far more than enough conventional ICBMs for that purpose. The real value of a hypersonic weapon is a rapid strike in a conflict closer to either China or Russia.

“If it’s a better regional, tactical, kind of thing, that’s more worrisome. If they can arms that puts on our heels in a regional conflict, that’s more likely to lead to escalation,” he said. 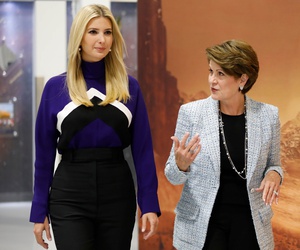 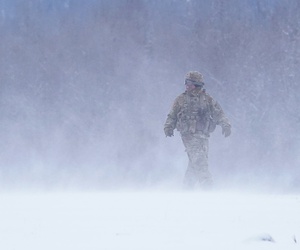 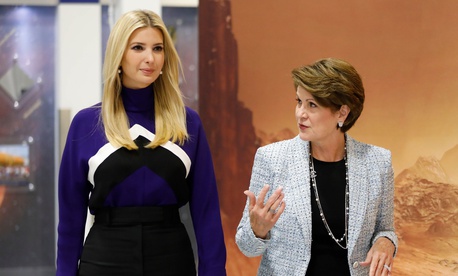 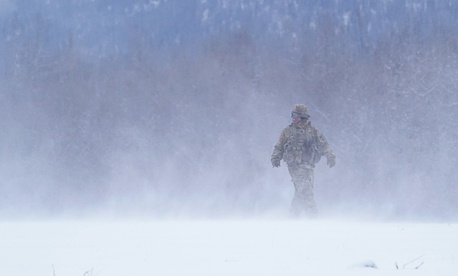