Kenya Defence Forces soldiers arrive at a hospital to escort the bodies of the attackers to be put on public view, in Garissa, Kenya, April 4, 2015.

On October 16, 2011, the Kenyan army, in a joint operation with the Somalian and Ethiopian militaries, crossed the border into Somalia and attacked the insurgent group al-Shabaab. In response, al-Shabaab launched its first attack in Kenya on October 24, 2011. The attack killed one person.

Nearly four years later, al-Shabaab’s attack on Garissa University in Kenya last month, which killed nearly 150, underscores that despite military success in Somalia the group’s threat in Kenya is far from contained. Al-Shabaab violence against civilians in Kenya doubled between 2012 and 2013 and then again between 2013 and 2014. Already, the death toll of the recent Garissa attack alone has surpassed al-Shabaab’s 2014 civilian targets.

Not only are al-Shabaab campaigns in Kenya increasing, but the group is recruiting native Kenyan members, sympathizers, and allies, rather than just importing operatives from Somalia. Indeed, the AFP reports all four gunmen involved in the Garissa attack were Kenyan–a testament to the group’s successful local recuiting campaigns.

Critics such as Human Rights Watch (HRW), Amnesty International, and Kenyan human rights groups have criticized government treatment of ethnic Somalis in state counterterrorism efforts–a major factor pushing ethnic Somali and Muslim Kenyans toward al-Shabaab. This treatment includes ethnic profiling, mass arrests, and extrajudicial killings. It is feared that the Kenyan government will only step up these activities in the aftermath of the Garissa attack.

Meanwhile, this heavy handed response has been counterproductive at best. It has bred mistrust of the government and disillusionment with the broader concept of national unity. Even the staunchest anti-Shabaab Somali community in Kenya feels alienated by the security forces’ brutal counterterrorism tactics. And, as a recent International Crisis Group report confirms, al-Shabaab exploits Kenyan Muslims’ grievances over discriminatory and abusive security tactics in recruitment campaigns. If Kenyan forces continue to isolate Somali and Muslim communities, they will push them into the open arms of al-Shabaab recruiters.

(See also: The Students at the Kenyan University Were Warned of a Terrorist Attack)

In the face of rising pressure to combat al-Shabaab and the failure of their existing strategy, the Kenyan government has proposed a new plan: to close the Dadaab refugee camp. They fear that the camp, home to 350,000 Somalis and located in northeast Kenya close to the Somali border, serves as a hideout for al-Shabaab militants.

Notwithstanding that there is not enough information to confirm such suspicions, closing the camp and resettling Somali refugees would be disastrous. As the United Nations, UNHCR,Médecins Sans Frontières (Doctors Without Borders), Amnesty, and HRW, point out, conditions in Somalia are inappropriate for repatriation: the country is still insecure, and the life, freedom, and health of refugees would be threatened, if repatriated. Additionally, and perhaps more problematic for the Kenyan government, resettlement could play right into the hands of al-Shabaab, handing the group a population presumably disillusioned with the Kenyan government and defenseless against radicalization and conscription efforts.

Kenya needs to rethink its strategy against al-Shabaab. Only by working with local Somali and Muslim populations can the Kenyan government undermine al-Shabaab’s rise in Kenya. 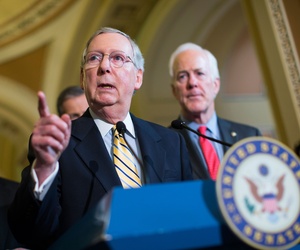 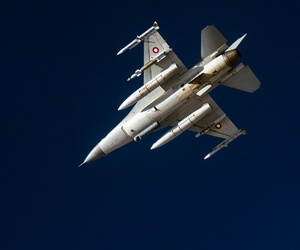 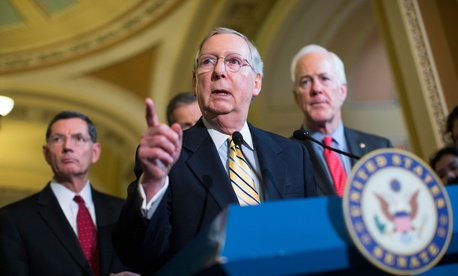 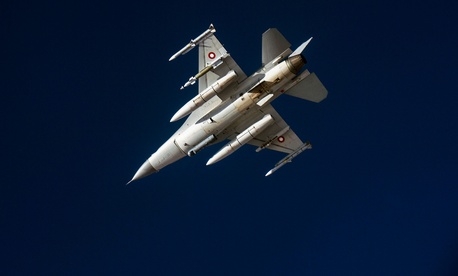