Just when U.S.-China relations seem to be getting somewhere, Beijing gives Vice President Joe Biden something to talk about when he visits. By Yun Sun

When Vice President Joe Biden travels to China, Japan and South Korea next week, it’s hard to see how he can avoid discussion of the newest cause of tensions in the region — China’s creation of a so-called Air Defense Identification Zone over a chain of small islands in the East China Sea claimed by both China and Japan.

China declared the zone on Nov. 23, and said that aircraft flying through the zone must submit advance flight plans to Chinese authorities and follow their instructions or face possible “defensive emergency measures.”

At a time when the U.S. wants to strengthen relations with both Japan and China, the zone creates an unwelcome new headache. The worst-case scenario is that the dispute might lead to military confrontation if China tries to enforce compliance with its rules for the zone.

Japan’s two biggest air carriers, ANA Holdings and Japan Airlines,  quickly began notifying China of flights traveling through the zone. But Japanese government officials told the airlines to stop and the airlines agreed. Japan, along with Taiwan and South Korea, refuses to recognize the zone .

Immediately after the zone was announce on Saturday, Defense Secretary Chuck Hagel said in a statement that the U.S. military won’t change operations to comply with the Chinese-declared zone. “We view this development as a destabilizing attempt to alter the status quo in the region. This unilateral action increases the risk of misunderstanding and miscalculations.” On Tuesday, the Pentagon flew two unarmed B-52s through the zone without informing China in advance, claiming the flights were a previously planned exercise.

Japan sees China’s air zone as an aggressive and hostile move to claim an area controlled by Japan. China and Japan have been disputing sovereignty over the tiny uninhabited island chain — called the Senkaku by the Japanese and the Diaoyu by the Chinese — for decades. For the U.S., China’s move upsets the status quo, undermines the already fragile stability of the region and makes conflict more likely between China and Japan.

In China’s view, the air defense zone is perfectly justified. Chinese Ministry of Foreign Affairs spokesperson Qin Gang said on Sunday that the zone does not violate any international law and pointed out that other countries have such zones. Retired Chinese Army Gen. Yin Zhuo said on China National Radio on Wednesday that Japan set up its own such zone six decades ago and has expanded the zone six times since then. As a result, he argues, China has the same right.

It would be naïve to think that Beijing did not foresee the creation of the air defense zone would change the status quo and irritate both the U.S. and Japan. In fact, doing so might be China’s intention. The current status quo, in the view of many Chinese analysts, puts China at a disadvantage by implicitly recognizing Japan’s effective administrative control over the Senkaku/Diaoyu islands. In Beijing’s view, its failure to undermine Japan’s exclusive control could strengthen the case for Japanese sovereignty under international law.

China argues that since it was Japan that sought to change the status quo by purchasing some of the disputed islands from their private owner in 2012, any actions by China since then are justifiable and legitimate responses to Japanese “provocations.”

Although the U.S. declares it has no position on the sovereignty issue of the disputed islands and is simply backing Japan’s assertion of “administrative control,” Beijing sees Washington as neither neutral nor impartial. By endorsing the status quo, they believe the U.S. is supporting Japanese claims.

While celebrating yet another successful brinkmanship move, China needs to reassess the consequences of its behavior. Although it might be China’s right to establish an Air Defense Identification Zone, the way it established the zone was neither wise nor beneficial for China. The only way to reduce tensions with other countries now is to consult with them instead of confronting them.

Beijing announced just a month ago that it wants to pursue a “friendly relationship with neighboring countries.” Creating a new air defense zone does just the opposite and will almost certainly have far greater costs than benefits for the Chinese. The challenge now is for all parties to avoid an escalation that could turn into a military clash with unintended and dangerous consequences.

Yun Sun is a fellow in the East Asia program at the Stimson Center. 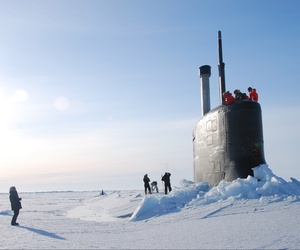 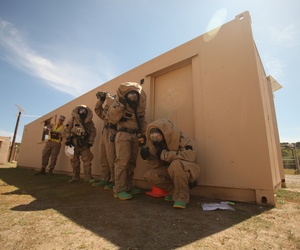 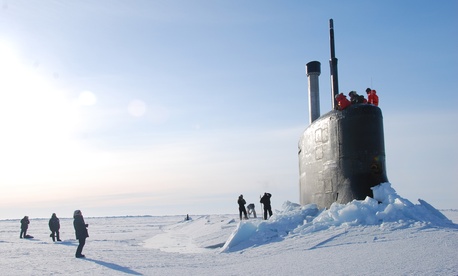 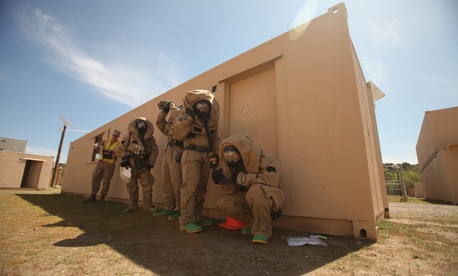