Houthi Shiite Yemenis wearing army uniforms ride on a pickup truck during a street patrol in Sanaa, Yemen, on October 31, 2014.

The challenge of Yemen is far more complicated than finding a favored partner to do Washington’s bidding. By Adam Baron

Appearing at an event at the Atlantic Council on November 7th, CENTCOM’s Gen. Lloyd Austin made what, for many, was a surprising admission.

“The Yemeni government is under enormous pressure from multiple fronts,” he said. “And we’re in danger of losing a key partner in our counter-terrorism allies.”

It was not the statement itself that was surprising for those who have been paying attention to events in Yemen. Rather, it was a rare admission from a U.S. official that things weren’t going well in the country, which the Obama administration has cast as a key success story in the battle against al-Qaeda. President Obama in September used U.S. counterterrorism strategy in Yemen as a success story worthy of emulation elsewhere, as he laid out his strategy to combat the Islamic State, or ISIS or ISIL.

But events in Yemen—the real Yemen, a place with a rich and complex political culture whose fluctuations are far more important to the day-to-day life of the average person than al-Qaeda—told a rather different story. A long-gestating political crisis deepened before turning violent until, finally, on Sept. 21, after 4 days of intense fighting, Zaidi Shi’a Houthi rebels signed a peace agreement with the country’s main political factions after taking control of Sana’a, Yemen’s capital.

The rising strength of the Houthis portends obvious problems with not just Yemen’s current government, headed by close U.S. ally Abdo Rabbu Mansour Hadi, but the United States’ strategy in the country as a whole. Hadi has proven a malleable ally for Washington, permitting the U.S. not just to launch drone strikes against suspected al-Qaeda in the Arabian Peninsula, or AQAP, targets in the region, but actively praising drones despite widespread public opposition to attacks that have left dozens of civilian casualties in their wake in recent years.

The Houthis, however, refuse to meet with American officials on ideological grounds. In an obvious suggestion of who’s currently in control, placards displaying their slogan—which, in part, reads “Death to America”—are omnipresent in Sana’a, including at a check point slap bang in front of the American embassy in Sana’a, which recently cut its staff in response to the ongoing political crisis.

Since the peace agreement was signed on Sept. 21, violence has continued. The Houthis and allied “popular committees” have managed to take control of territory south of Sana’a, battling with tribal opponents in a series of deadly clashes. With sporadic drone strikes continuing to hit out at AQAP militants, Houthis have managed to rout AQAP fighters from a handful of their strongholds, appearing to achieve more substantive success than previous government offensives in the same areas. But their expansion has also stoked sectarian sentiment among Sunni Islamist-leaning tribesmen threatened by the Houthis’ rising strength.

In many parts of the country, anti-Houthi tribesmen and AQAP fighters have battled on the same side, making it difficult to draw the line between the two. Coupled with the drone strikes, this has proven a boon to AQAP propaganda, which has cast the Houthis as being allied with the U.S. in a sectarian war against Yemen’s Sunnis. In the formerly independent south, meanwhile, a loosely organized coalition of secessionists—the so-called ‘Southern Movement’—have declared their intention to reclaim independence by November 30, spurred on in no small part by the Houthis’ recent successes.

Sana’a is no exception to the tumult in the rest of the country. As popular frustration with the government and, increasingly, Hadi—who was elected in a one-man, referendum-like election in 2012—has mounted, the U.S. has only strengthened its support for the president.

In an odd dose of irony, this has led the United States to—successfully—seek sanctions against former president Ali Abdullah Saleh. Once a valued U.S. ally, Saleh was officially sanctioned by the UN Security Council last week along with two Houthi commanders. The U.S. and other western nations alleged that Saleh has devoted his energy to attempting to destabilize Yemen since Hadi—his former deputy—took power. Saleh and his allies in the General People’s Congress Party claim they’ve done nothing wrong, stressing their right to continue political activities.

Across political lines, many Yemenis have been frustrated by what they see as the U.S. intervening in Yemen’s affairs; even many of those who agree with the sanctions against Saleh have raised questions regarding their timing, with the sanctions coming as the government’s grip on the country—or for that matter, the capital—was as fragile as ever.

It’s hard to see where the current imbroglio ends. A newly named cabinet has received mixed reviews while predictions that presidential and parliamentary elections will take place next year—already delayed from last February—seem optimistic at best.

Regardless of whether a modicum of stability does return, the challenge of Yemen is far more complicated than finding a favored partner to do Washington’s bidding. Security in the country—whether in terms of reckoning with al-Qaeda fighters or bringing an end to factional violence—will only come with a government with institutions that are capable demonstrating legitimacy and control over the country. Anything else—claims of “models” and “success stories” notwithstanding—will inevitably prove aesthetic at best. 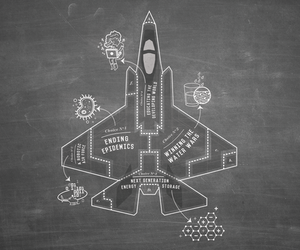 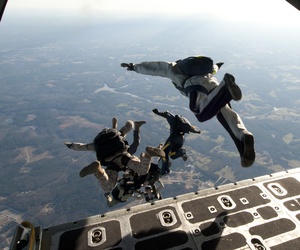 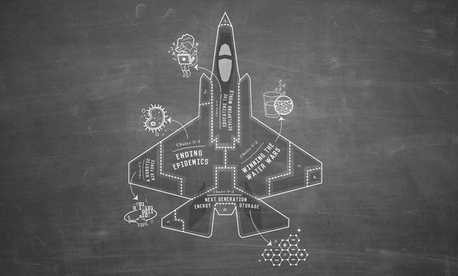 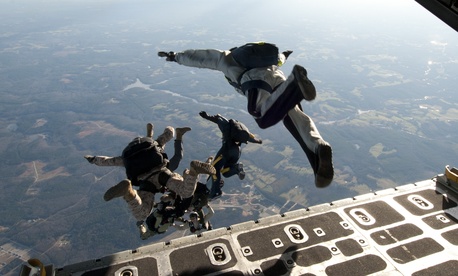