No politician in Turkey’s history has managed to master democracy better than President Erdogan, only to hold it hostage for his own political ends.

Military men with guns are one of my earliest memories of Turkey. I had come to the country from New York City as an 8-year old in 1979. The country was undergoing a period of tremendous violence. To “protect” the country, the military flexed its muscle. It marched through the streets and imposed martial law. A year later the military seized power, as it had twice before in 1960 and 1971, replacing the democratically elected leader of the country and scrapping the Turkish constitution.

Though Turkey was founded as a democracy, this system of government has not come easy to it. Throughout the 20th century, democracy was something that the Turkish military believed had to be decreed. That legacy persists today, as proven by the military’s attempted coup on July 15. And this troubled legacy is also evident in the tactics of Turkey’s current leaders—in particular, the country’s president, Recep Tayyip Erdogan.

No politician in Turkey’s history has managed to master democracy better than Erdogan–only to then hold it hostage for his own political ends.

Back when Erdogan was elected mayor of Istanbul in 1994, he focused on fixing roads, improving public transportation, cleaning up the city’s trash-strewn streets and pulling the heavily indebted city out of the red. This won him many admirers and, subsequently, the leadership of the currently ruling Justice and Development Party (AKP). In 2002, Erdogan led the party to electoral success with a majority in parliament.

Once in power as prime minister, Erdogan focused on the economy, which grew threefold from 2002 to 2008. Foreign investments poured in. Inflation decreased. The Turkish lira stabilized. Startups and small businesses exploded across Anatolia. Turkey came to stand among the world’s most powerful economies, the G-20.

Erdogan embraced a more assertive and paranoid tone, one that made little room for opposition.

These economic gains helped many Turks who were previously in the rural underclass. That was Erdogan’s appeal–he represented and, in fact, identified with, this group. He championed their advancement. Under Erdogan’s leadership, Turkey’s middle class swelled to 41%.

Erdogan also spoke about national unity and increasing rights for Turkey’s minorities, particularly the Kurds. In fact, Erdogan was the first Turkish prime minister to sit down with the Kurdistan Workers Party, classified as a terrorist organization, to work out a peace agreement.

But the tide began to turn as Erdogan’s leadership and the AKP’s rule went uncontested—and as Turkey’s once-dynamic economy began to slow following the 2008 financial crisis. Erdogan embraced a more assertive and paranoid tone, one that made little room for opposition.

In 2013, that tone became firmly undemocratic. Following the “Gezi” grassroots uprising, a resistance that originally began as a protest against the tearing down of a park in Istanbul’s Taksim Square, Erdogan jettisoned talk about tolerance, unity, and, most especially, citizens’ rights. Instead, he embraced bombast, xenophobia, and authoritarianism.

Friday’s coup attempt only plunges Turkey into more turmoil, and the dream of real democracy seems even further away.

Erdogan turned water cannons and tear gas on protestors. He also began lashing out at so-called “enemies”–the West, Israel, and domestic forces inside the country. He blamed them not only the uprising but for a host of other things, including the sagging economy. He made it a point to silence dissent, jailing an unprecedented number of journalists and shutting down social media sites such as Twitter.

As I wrote in 2013, along with Lauren Bohn, “Power, rather than change, has defined Turkish politics for most of the country’s 90-year modern history. Until quite recently, the military was the dominant force in public life, enforcing Ataturk’s path of westernization.”

Today, the dominant force is Erdogan. He is obsessed with consolidating his own power, rather than strengthening Turkey’s government and rule of law as he set out to do. He has proposed rewriting Turkey’s constitution, thereby overhauling its current parliamentary system and transforming it into a presidential one, in which he would have unprecedented and unchecked powers.

This is a tragedy. Turkey has come far since 1979. If you visit Istanbul’s Maslak district, entrepreneurs are busy hacking the latest tech solutions. At Ankara’s Middle Eastern Technical University and Istanbul Technical University, there are biotechnology and other innovations that will hopefully put Turkey on the map. Civil society groups work on improving education, gender equality, health care and human rights. Turkish men and women from all ethnic and economic backgrounds are working to build their dreams.

Today, they are beholden to a leader who broke a promise to his people. Friday’s coup attempt only plunges Turkey into more turmoil, and the dream of real democracy seems even further away. Now Erdogan will surely tighten his hold on Turkish life. Yet getting rid of him via military coup would not have solved Turkey’s problems. Indeed, today it is hard to see anything that might. 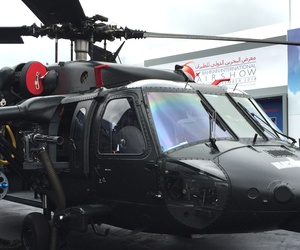 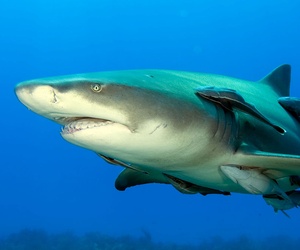 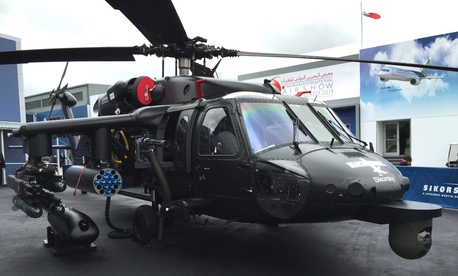 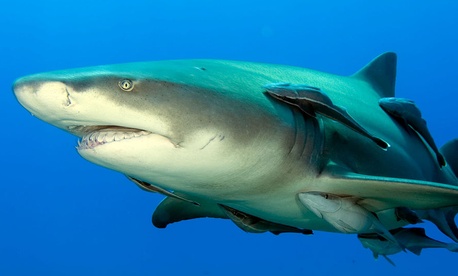