This March 17, 2019 photo released by the U.S. Air Force shows an aerial view of Offutt Air Force Base and the surrounding areas affected by flood waters in Nebraska.

Congress needs to fund its Defense Community Infrastructure Program, and the military needs to think beyond its gates.

As the House and Senate work to complete the DoD Appropriations and the National Defense Authorization Act, they need to prioritize resilience efforts not only at military installations, but the communities that surround them.

The National Defense Strategy published by the Pentagon in 2018 sets the right tone by declaring that the “homeland is no longer a sanctuary.” We cannot assume that installations in the United States can consider themselves free from harm, especially as technological advances allow service members on bases to have direct impacts in war zones. In this context, the Pentagon has been increasing its focus on installation resilience – ensuring it will be able to continue operating even as threats manifest.

While the NDS doesn’t specifically call out climate change as a threat, it’s pretty clear that Mother Nature has imposed some pretty severe costs on our domestic bases. Extreme weather such as hurricanes have devastated Tyndall AFB and Marine Corps Base Camp Lejeune in late 2018. Record flooding struck Offutt AFB in March. Naval Weapons Station China Lake was severely damaged by a major earthquake in July. Taken together, recovery from these four events alone well exceeds $10 billion. (And images of today’s wildfires in California should remind us of the 21,900 acres of Marine Corps Base Camp Pendleton that burned in 2014.) Thanks to our changing climate, what was safe may no longer be. The Trump administration was more accurate than they imagined when they highlighted the vulnerability of the homeland and U.S. bases.

Last month, the Assistant Secretaries of Defense, Army, Navy and Air Force with jurisdiction over installations testified before the House Armed Services Committee on the Resiliency of Military Installations to Emerging Threats. The Department is clearly serious about energy resilience and deciding what it will do if the electric grid goes down – whether the cause be extreme weather or enemy attack. However, the discussion was very much focused inside the fence line. The downside of that approach is that while one may achieve greater energy resilience, you are left with a range of other vulnerabilities.

DoD needs to widen its aperture to look outside the fence line for vulnerabilities that would impose risks to their mission. Over time, defense communities have become indispensable to the installations they surround, providing electricity, water and wastewater services, communications nodes, transportation infrastructure, housing for the majority of military personnel, the civilian workforce, education for military children, specialized medical capability, and emergency response. The dependencies vary by location and by mission, by geography and by the capacity of the local community. Still, most bases would not be able to function for long without the services provided by neighboring communities.

Both the House and Senate versions of the National Defense Authorization Act include new requirements for DoD to scrutinize each of its installations for vulnerabilities. These assessments must also note each base’s dependence on the infrastructure and resources outside its gates. I joined a group of security experts, headlined by eight retired four-star admirals and generals, whose recent Climate Security Plan for America highlights this need.

In fairness, the Defense Department has started this work. For example, the Air Force has teamed with the Idaho National Laboratory’s Resilience Optimization Center, to start pilot studies to identify regional vulnerabilities that affect critical sectors (e.g. energy, water, transportation) and way to reduce those vulnerabilities – to the benefit of both DoD and local communities.

In another example, DoD’s Readiness and Environmental Protection Integration program in September added $8 million to $32 million pledged by the State of Georgia, private partners and others, to protect coastline near the Naval Station Kings Bay that will protect the base from storm surge.

One critical program that Congress has not yet funded is the Defense Community Infrastructure Program, or DCIP, created last year to fund improve community infrastructure that benefits installations. Consider the floods that swept across Offutt Air Force Base. The levees that gave way were not owned by the base; DCIP, if funded, would give the Air Force the legal ability to contribute to efforts to improve them. This oversight should be rectified in the defense appropriations conference.

On the other hand, when the Navy concluded that the floodwalls around the drydocks at the Norfolk Naval Shipyard needed to be elevated to deal with sea level rise, it was able to request $49 million to protect billions of dollars of submarines that would be maintained in those facilities.

The Department of Defense is wise to prioritize installation resilience, but it needs to get past the installation border and think regionally, in cooperation with other federal agencies, to truly cope with the threats facing its bases. Bases cannot assume they can “island” or isolate themselves and continue to function unimpeded. Civilian communities are true partners, proud of their roles in supporting their military neighbors. DoD can – and should—work with them to address resilience together, to their mutual benefit. 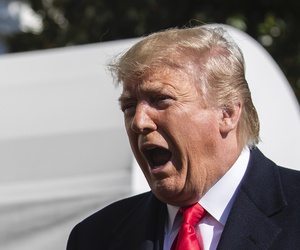 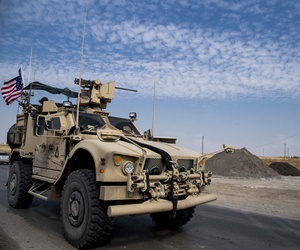 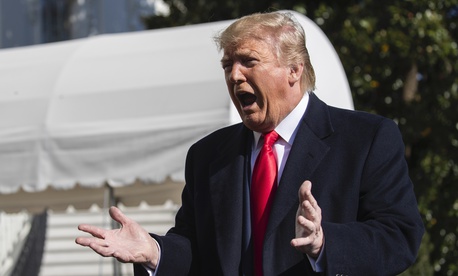 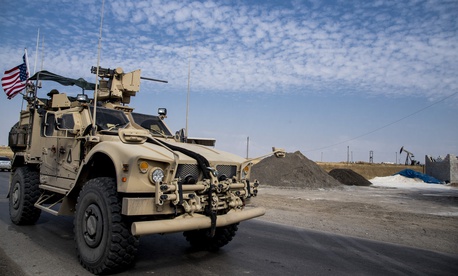