The annual policy bill takes almost no notice of a pandemic that has already wrought more destruction than most of our country’s wars.

A summary report of the Senate Armed Services Committee’s proposed version of the 2021 National Defense Authorization Act reveals a disconcerting disconnect between the U.S. government’s approach to national security and the impact of COVID-19 on America’s economy and society.

The novel coronavirus has killed more Americans than all but two of the country’s wars. It has undermined the prosperity of most of the rest of its population. It has laid bare the country’s racial inequalities and devastated the global economy. Relief efforts are incurring federal debt on a scale certain to reduce funding for other purposes.

And yet the SASC’s 20-page report barely mentions the coronavirus. It trims Trump administration proposals for end strength “due to the current outlook regarding potential impacts of COVID-19 on recruitment and basic training capacity,” and it touts unspecified “steps to secure the supply chain.” But it makes no mention, say, of the U.S. aircraft carrier sidelined for two months by the coronavirus, and the meager dollar amount attached to a pandemic-related legislative proposal is $44 million for “vaccine and biotechnology research supported by DOD.”

Instead, the June 11 report reflects the pre-pandemic thinking of the 2018 National Defense Strategy and Defense Secretary Esper’s desire for “irreversible” momentum towards its goals ahead of a possible change of administration in January.

Geopolitically, the Senate NDAA report continues to focus on China and Russia, adversaries who, it says, “seek to shift the global order in their favor, at our expense.” True enough, yet the Committee evinces no concern for U.S. actions that do the same, such as alienating allies, withdrawing from treaties, and quitting international institutions like the World Health Organization. The pandemic shows how desperately we need to rebuild institutions, particularly those that are focused on the challenge of public health and collaborative research to solve societal challenges.

The report displays an insistence on seeing great power competition through a military lens. For example, it would create a Pacific Deterrence Initiative to bolster U.S. military power and American deterrence in the region. Yet this expenditure of a few billion dollars will not help rebuild institutions to respond to the next pandemic. Nor will it address supply-chain vulnerabilities laid bare by COVID-19, vulnerabilities that can plugged by less by military power and more by a reengagement with tradition institutions and collaborative agreements to ensure a reduction of economic harm.

The report does contain some promising provisions to spur innovation and the development of useful new technologies, particularly automation and quantum computing; and funding for efforts to attract and retain talent, particularly in cyber security — the latter all the more important in coronavirus-imposed remote work.

But these welcome developments cannot obscure that the Senate’s NDAA proposal does not represent a true prioritization. Nothing major is being sacrificed to free up resources for other lines of effort. Even the total amount remains static: the SASC markup would authorize $740.5 billion, down from last year’s $750 billion request but up just a bit from the $738 billion actually authorized. Instead the Senate is trying to cover as many of its existing bets as possible in pursuit of overmatch, which was already elusive before the pandemic wreaked havoc on the U.S. economy. This approach is out of touch with fiscal and strategic reality.

Moreover, a critical conversation about racial disparities and the legacy of racism in the armed forces is required. The SASC report calls for a three-year study of the names and symbols of the Confederate States of America on U.S. bases, a remarkably slow timeline against the swift action of service leaders in recent weeks to address some dark chapters of American history.

The desire to leave the trauma of the COVID-19 pandemic behind is leading the U.S. defense establishment to forget some hard lessons. Spending more on new weapons will not ward off viral threats to Americans’ health and economic wellbeing, nor heal the deep social divisions that must be addressed to have a coherent foreign policy. Congress has a large job to do, and it can’t start by trying to make flawed strategies “irreversible.” 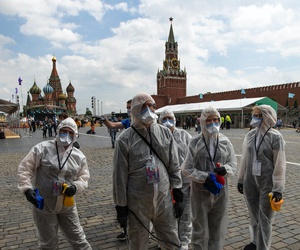 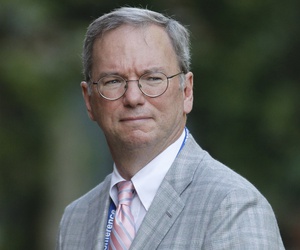 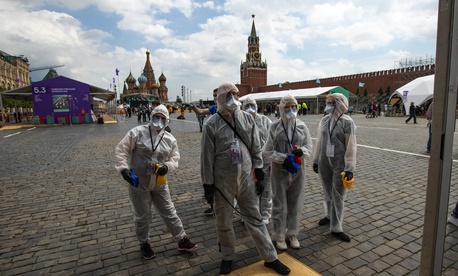 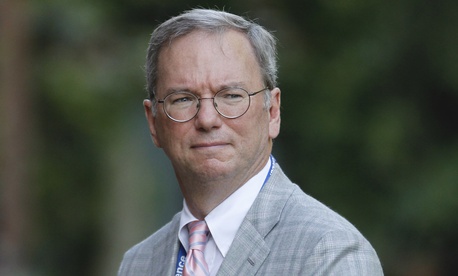