Vice President Biden may have been too candid in his recent remarks, but the damage from former Defense Secretary Leon Panetta's book will be far more lasting. By George E. Condon, Jr.

Two men told the truth in Washington this week. Both caused problems for President Obama. But one already has been forgiven, while the other has sparked enough anger inside the White House that official absolution could be a long time coming.

The two men are Vice President Joe Biden and former Defense Secretary Leon Panetta. Both are in the hot seat because of things they said or wrote. Biden, as he often does in public, was way too candid in remarks he made at Harvard about the role several American allies played in unintentionally fueling the growth of Islamic extremists in Iraq and Syria. Panetta, as he rarely is in public, was way too undiplomatic in his assessment of Obama’s leadership and foreign policy, using his new book to give support to some of the president’s harshest critics.

In both cases, a firestorm was ignited, making the president’s job much more challenging as he tries to build a sustainable coalition in the Muslim world and works to rally domestic political support for what he says will be a long-term war against the extremists.

Neither man, of course, should be surprised by the reaction. These, after all, are two men who know the ins and outs of Washington better than almost anybody else in D.C. At ages 71 and 76, Biden and Panetta are fixtures of the Washington establishment. Between them, they have spent 71 years in office here. Biden has been in Washington 41 years; Panetta has spent 30 of the last 47 years in Washington.

They know the rules—or at least they should. They know that it is sometimes irrelevant if what they are saying is the truth. When you say it is often more important. And both men struck out on that score, with Biden choosing the worst possible time to alienate Arab leaders critical to the president’s diplomacy. It is why the vice president has spent recent days on the phone with those leaders “clarifying” and apologizing. Panetta’s timing is more politically damaging. By publishing his book just weeks before the crucial midterm elections, he feeds a Republican narrative of a president who has been less than decisive and has often made the wrong calls in the Middle East.

That also explains why all the inner White House fury is directed at Panetta, while the attitude toward Biden is more one of bemusement. All indications are that the president is not angry at Biden over this latest misstep. One longtime Obama confidante said that should not be surprising, insisting the president knew what he was getting when he picked the garrulous Biden as his running mate. This confidante, who spoke to National Journal on background, insists that Obama did not join his staff in anger at the vice president even in May 2012, when Biden jumped the gun on supporting gay marriage, forcing the president’s hand. “Even on gay marriage, the president was not angry at Biden,” he said. “He really appreciates him and recognizes that candor is part of the package.”

That equanimity does not extend to Panetta, whose book has deeply wounded the president who named him director of Central Intelligence and secretary of Defense. This kind of criticism was not part of the package Obama thought he was getting in the highly respected Panetta, who came to Washington in the Nixon administration, returned as a member of Congress, and served top posts in the Clinton White House.

Stephen Hess, a veteran of the Eisenhower and Nixon White Houses and a longtime Washington analyst at the Brookings Institution, said the timing of the book violates what used to be an unwritten rule followed by presidential aides. “It used to be that it was considered that the president should write his memoirs first,” Hess told National Journal. He recalled that the rest of the Eisenhower staff was horrified when Robert Keith Gray, Ike’s secretary of the Cabinet, wrote a book in 1962—before Eisenhower had written anything. “It was a vapid book of no consequence at all except that it came out very quickly, and the rest of the staff was really quite outraged by this.”

That seems quite quaint by today’s standards, where generous publisher advances have rushed many books to publication even before a president leaves office. Some that did real damage to presidents were written by Reagan aides Donald T. Regan and Larry Speakes; Clinton aide George Stephanopoulos; and George W. Bush press secretary Scott McClellan.

But Panetta’s book stings even more than any of those, in large part because Panetta is held in such high bipartisan esteem. “I can’t get over it,” said Hess. “I can’t believe this is the Leon I’ve known since 1969. It struck me as so inappropriate to say those things about your president, who has been kind and good and considerate to you while he was still in office. … I’ve known him since he was a Republican and I don’t really understand it at all.”

Hess added, “The president should be offended by this. It should disturb him. You should not expect to receive remarks of that sort from someone you have honored with high position.”

Hess will not be disappointed to know that those around the president are, indeed, offended and disturbed. 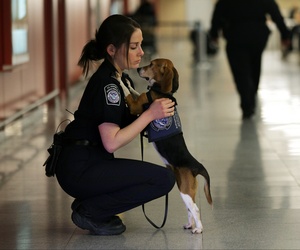 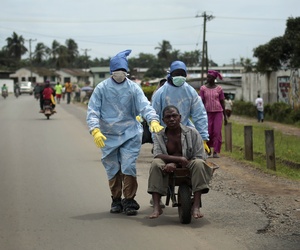 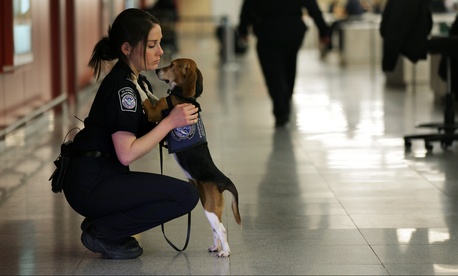 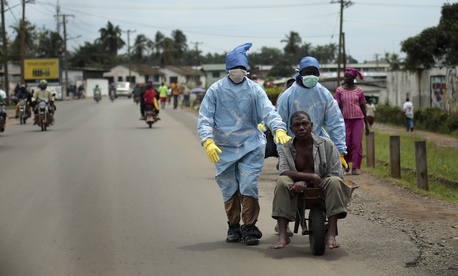