The outside of the National Security Agency's main headquarters, at Fort Meade, Maryland.

Lawmakers only have until Friday—not June 1—to resolve their standoff over the NSA's domestic surveillance, according to a new memo from the Obama administration.

The Patriot Act provisions that have allowed the National Security Agency to vacuum up Americans’ phone records officially expire on June 1. But the Obama administration says the NSA must begin preparing to end its bulk-telephone-spying program as soon as Friday.

A Justice Department memo circulated among congressional offices Wednesday and obtained by National Journal said Congress needs to fully settle its differences over the expiring spy provisions this week in order to avoid an operational interruption to the NSA’s mass-surveillance program, which was exposed by former intelligence contractor Edward Snowden two years ago.

“After May 22, 2015, the National Security Agency will need to begin taking steps to wind down the bulk-telephone-metadata program in anticipation of a possible sunset in order to ensure that it does not engage in any unauthorized collection or use of the metadata,” the memo states.

The memo continues: “NSA will attempt to ensure that any shutdown of the program occurs as close in time as possible to the expiration of the authority, assuming the program has not been reauthorized in some form prior to the scheduled sunset of Section 215. In the event of a lapse in authority and subsequent reauthorization, there will necessarily be some time needed to restart the program. … For these reasons, after May 22, 2015, it will become increasingly difficult for the government to avoid a lapse in the current NSA program of at least some duration.”

Some senators, including Senate Intelligence Chairman Richard Burr, have suggested that lawmakers have until June 1 to reconcile their differences over the Patriot Act’s expiring authorities.

The Friday deadline articulated by the Justice Department aligns with a March order from the Foreign Intelligence Surveillance Court, which authorizes the NSA program on 90-day intervals. That order instructed the Obama administration to submit to the the court by May 22 a renewal application if it intended to continue the bulk spying in some fashion.

Last week, the House overwhelmingly passed the USA Freedom Act, which would effectively end the NSA’s phone dragnet while extending the Patriot Act’s three surveillance provisions. Senate Majority Leader Mitch McConnell and other Republican defense hawks instead prefer a short-term “clean” reauthorization of the authorities. It is unclear if either option has the 60 votes necessary to advance, and the House is due to leave town on Thursday until June. 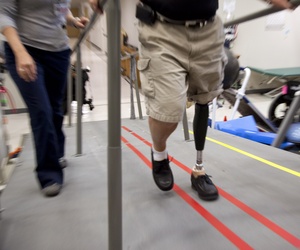 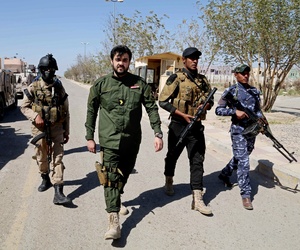 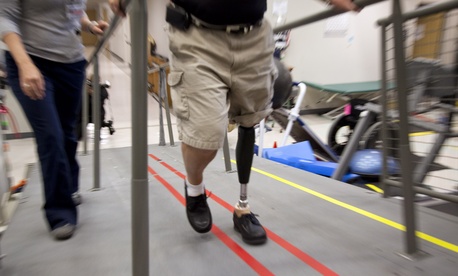 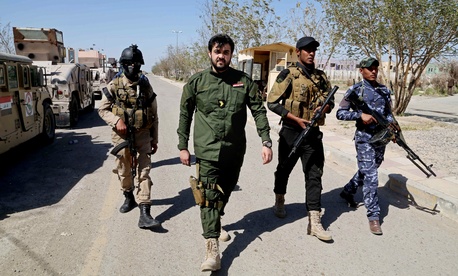