Two proposed versions of an “international code of conduct for international information security” set up a clash between autocracies and democracies.

It’s October and the United Nations General Assembly and subsidiary committees have started their work in earnest. As expected, Russia tabled a draft resolution seeking the General Assembly’s endorsement of an “international code of conduct for international information security,” and a resumption of the UN Group of Governmental Experts (GGE) process next year. Somewhat less expected, however, is that the United States tabled a competing resolution, setting up a clash between Russia, China, and their largely autocratic friends on one side, and the United States, the European Union, Canada, Japan, and Australia on the other.

First, some background. Almost every year since 1998, Russia has sponsored a General Assembly resolution called “Developments in the field of information and telecommunications in the context of international security.” It’s the mechanism through which UN member states express concern that malicious activity in cyberspace can undermine international peace and security. It’s also the resolution that created the GGEs on cybersecurity in 2004/5, 2009/10, 2012/13, 2014/15, and 2016/17. Three of those GGEs (2010, 2013, and 2015) led to consensus reports that recommended states abide by a set of norms—including the applicability of international law to cyberspace—, participate in confidence building measures, and support capacity building initiatives to reduce the risk that state actions in cyberspace threaten international peace and security.

A few weeks ago, I previewed this year’s iteration of the Russian resolution:

The text of the resolution has not been made public, but it is likely to be a combination of existing cyber norms the GGE agreed to in 2013 and 2015 and previous iterations of another code of conduct members of the Shanghai Cooperation Organization (SCO) proposed in 2011 and 2015. The inclusion of the SCO language will make the United States and like-minded countries balk given its negative human rights implications. Nevertheless, the proposed Russian resolution could probably be salvaged through negotiation that strips it of the SCO code’s worst elements, keeps the consensus GGE language, and mandates the creation of a new GGE to pick up where the last one fell apart.

Related: Where is America Going in the South China Sea?

The text of the proposed Russian resolution is now public, and it’s about as expected. It cherry picks some of the worst elements from the previous Codes (e.g. promotes concepts of “cyber sovereignty,” sidelines the role of the private sector, etc.), unironically bemoans the spread of disinformation online, and mischaracterizes previous consensus GGE text. It also calls for a new GGE with the mandate of identifying ways to implement the new code of conduct, make changes as necessary, and to study the possibility of establishing an ”institutional dialogue” on cyber issues within the United Nations.

The United States must have deemed the Russian text unsalvageable because it proposed its own competing resolution, backed by EU countries, Canada, Australia, and a few others. It applauds the work of the previous GGEs, calls on member states to abide by the previous reports’ recommendations, and requests a new GGE be established with largely the same mandate as previous ones.

Contrary to previous iterations, however, the United States asks that whatever report comes from the new GGE should include an annex “containing national contributions of participating governmental experts on the subject of how international law applies to the use of information and communication technologies by States.” The United States started laying out its understanding of how international law applies online in the Obama administration (here and here), and has encouraged countries to do the same. Earlier this year, the UK Attorney General laid out his country’s views on the matter. By pushing for an annex in the GGE report, the United States is trying to get Russia, China, and others on the record—particularly salient for China as it has remained silent on whether international humanitarian law applies online.

I’m not a UN process expert, so it’s hard to say how this will play out. But if I were a betting man, I’d put my money on the U.S. approach coming out on top. As an institution, the United Nations prefers incrementalism over radical change. That makes it much harder for Russia, China and the rest of the SCO members to drum up support for a twenty-five paragraph code of conduct that contains vague language mostly unfamiliar to many states. By contrast, the U.S. resolution has more similarities to Russia’s previous resolutions, an advantage given that they will be familiar to diplomats at the UN who prefer sticking to previously agreed text.

No matter what happens as diplomats haggle over the particulars of the resolution, expect a new GGE next year. The only open question at this point is its mandate, and that should be made clear in the next few weeks. 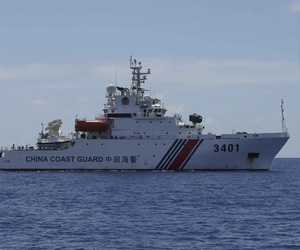 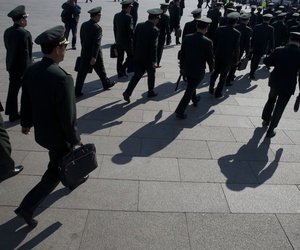 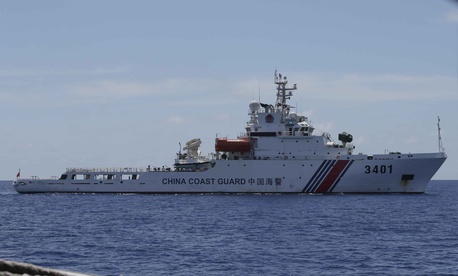 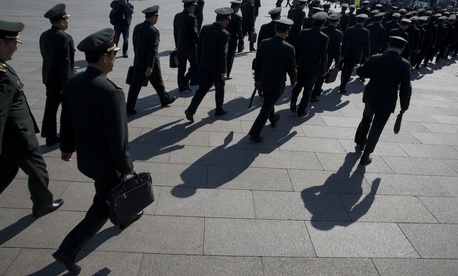