A key House panel has rejected the Trump administration’s plan to create Space Force, a sixth branch of the U.S. military focused on orbital operations.

The proposal “leaves many unanswered questions and lacks important details and supporting analysis to justify the proposed size, scope, cost, roles, and authorities for the new military service,” members of the Democrat-led House Appropriations Committee’s defense subcommittee said in their report on the 2020 budget proposal.

That markup reflects the subcommittee’s decisions last week to:

The full House Appropriations Committee is scheduled to review the defense budget on Tuesday.

Debate about the proposed Space Force — which Pentagon leaders have called for nesting within the Air Force, just as the Marine Corps is part of the Navy — is expected to continue in the coming months as lawmakers review the Defense Department’s 2020 budget request.

Acting Defense Secretary Patrick Shanahan has been leading the Pentagon’s effort to reorganize its space-related activities. He has argued that a Space Force is needed to ward off anticipated Chinese and Russian threats to U.S. satellites and that “space needs an advocate” as it competes against more traditional air, land, and sea weapons for a slice of the Pentagon budget.

But the subcommittee has argued “that it is fully within the Department’s current authority to make space a higher priority without creating a new military service and is not persuaded that the specific plan proposed justifies the additional overhead cost and disruption across the Department.”

Estimations of the cost of establishing a Space Force range from extra hundreds of millions to more than $1 billion annually.

As for the proposal to create a satellite-buying Space Development Agency, the subcommittee said it is “generally supportive of the concept” but has reservations.

“[T]he Committee is concerned that this effort may create a parallel space program that will overlap and duplicate existing programs and missions in the Air Force,” the report states. “Therefore, the Committee recommendation includes a legislative provision requiring the Space Development Agency and the Air Force to work together to define a unified and integrated space architecture and to clarify roles and responsibilities.”

Fred Kenney, head of the Space Development Agency, has a vision for creating a web of hundreds of commercial satellites in low-Earth orbit that could back up or replace larger traditional ones further away from the planet. Outgoing Air Force Secretary Heather Wilson, who will resign in coming weeks to become president of the University of Texas at El Paso, has been a vocal critic of a related proposal to create a Space Development Agency to handle large satellite programs.

While defense policy is overseen by the Senate and House Armed Services Committees, the appropriations committees, which control the purse strings, can influence policy changes by refusing to fund certain policy initiatives.

The Republican-led Senate Armed Services Committee — the only congressional panel to dedicate an entire hearing to the Space Force proposal — began its markup of the defense budget on Monday. 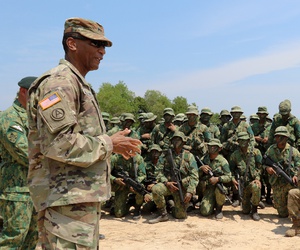 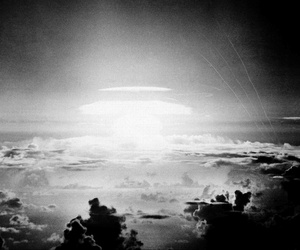 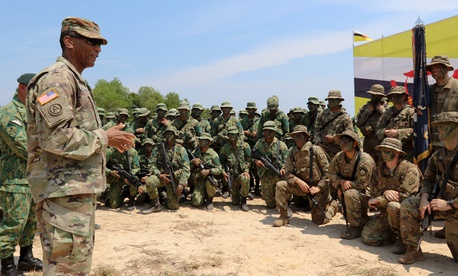 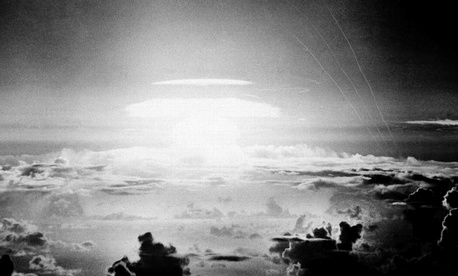