They'll bite through your aileron wires. They'll insert toasting forks in your tyres. That is the tale of the Gremlins.

Imagine a pilot in an expensive fighter jet flying over contested airspace somewhere in the Pacific. A series of blips of appears on the radar: drones staging a coordinated assault. But they’re far out to sea for attack drones — too far, it seems, to make it back to any safe landing spot. How did they get out here?

Like a team of silver-suited circus performers, they encircle the jet in a precise and choreographed dance and begin a series of electromagnetic attacks, jamming the radar and the communications. The jet’s instruments begin to behave strangely. The pilot takes aim but there are too many of them. He’s been swarmed. As quickly as they appear, the drones are gone, vanished into the underbelly of a low-flying bomber that’s now climbing away. With his communications and targeting equipment fried, the pilot must return to base. He’s been effectively neutralized and the culprits are nowhere to be seen.

In what some might regard as a swipe at certain high-priced fighter jets, the Defense Advanced Research Projects Agency, or DARPA, today announced a new program to develop distributed drones that can be recovered in the air via a C-130 transport plane, and then prepped for re-use 24 hours later. They’re calling them Gremlins.

“An ability to send large numbers of small unmanned air systems (UAS) with coordinated, distributed capabilities could provide U.S. forces with improved operational flexibility at much lower cost than is possible with today’s expensive, all-in-one platforms—especially if those unmanned systems could be retrieved for reuse while airborne,” DARPA program manager Dan Pratt said in a statement. “So far, however, the technology to project volleys of low-cost, reusable systems over great distances and retrieve them in mid-air has remained out of reach.”

Hear that expensive, all-in-one platforms? The Gremlins are coming for you.

The agency is looking for some sort of drone system that’s smarter than a missile but cheaper than a jet, good for about 20 uses. “We wouldn’t be discarding the entire airframe, engine, avionics and payload with every mission, as is done with missiles, but we also wouldn’t have to carry the maintainability and operational cost burdens of today’s reusable systems, which are meant to stay in service for decades,” Pratt said.

The term Gremlin refers to a mischievous, technologically-inclined goblin, taken to snipping wires on Royal Air Force, or RAF, planes. It came into popular usage in Britain during World War II, when RAF poets like Hubert Griffith turned the Gremlins into subjects of verse.

And you’re scared a Mosquito pink,

When you’re thousands of miles from nowhere

And there’s nothing below but the drink

It’s then you will see the Gremlins.

Legendary author and 80 Squadron RAF pilot Roald Dahl is credited with bringing the concept to the United States, in the form of a children’s book, The Gremlins, published in 1943.

For DARPA, the project follows a series of related efforts in autonomous aerial refueling, and drone teaming. 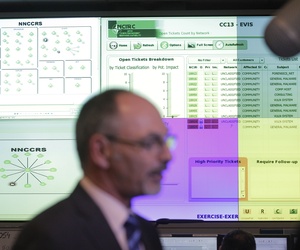 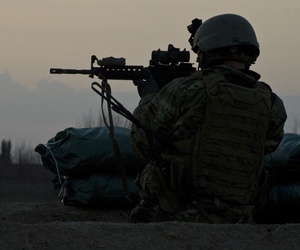 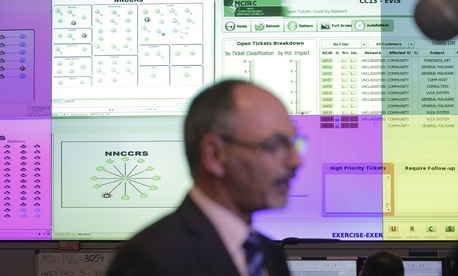 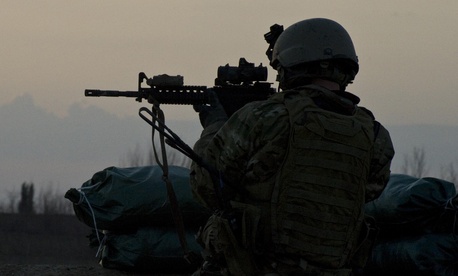