The Pentagon is looking to build artificial intelligence into neural interfaces to let humans control machines with their thoughts.

The Pentagon’s research office is exploring how artificial intelligence can improve technologies that link troops’ brains and bodies to military systems.

The Defense Advanced Research Projects Agency recently began recruiting teams to research how AI tools could augment and enhance “next-generation neurotechnology.” Through the program, officials ultimately aim to build AI into neural interfaces, a technology that lets people control, feel and interact with remote machines as though they were a part of their own body.

Impossible as they may sound, neural interfaces have already been used to allow people to control prosthetic limbs, translate thoughts into text, and telepathically fly drones. Through the Intelligent Neural Interfaces program, DARPA will explore how AI can make these systems more durable, efficient and effective.

One of the biggest issues researchers face when developing neural interfaces is keeping the tech homed in on the right part of the brain. Our brains are constantly gaining and losing neurons, so the machines often need to be recalibrated as neural connections change.

But through artificial intelligence, researchers could train the interface to automatically pick up on these changes and recalibrate itself accordingly, DARPA wrote in the solicitation. Under the program’s first track, teams would build algorithms that adjust the interface when neurons are lost or added, as well as if there’s any interference between the system and the brain.

Teams participating in the second track of the program will explore ways to overcome another limitation of neural interfaces: the human body itself.

The brain receives a constant stream of sensory information from the maze of nerves spread throughout the body, but there’s only so many feelings a given nerve can express. Under the program, teams will also build an AI-powered interface that can stimulate “artificial signals” within the body—creating a sense of burning without heat or touch without physical contact, for example.

Such a system would connect to the upper torso and “maximize information content carried” along major nerves, DARPA said.

Teams under both program tracks are eligible for up to $1 million in funding and will have 18 months to build a prototype. Proposals must be submitted to DARPA by March 4.

The project comes as part of the agency’s broader AI Exploration initiative, an effort to build artificial intelligence tools capable of reasoning and contextual understanding. DARPA plans to invest some $2 billion in advancing these so-called “third-wave” AI projects over the next five years, which will support the military’s growing appetite for the tech. 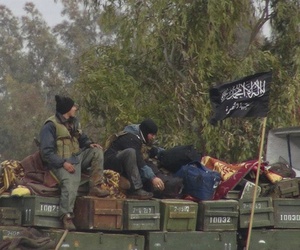 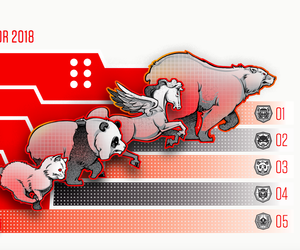 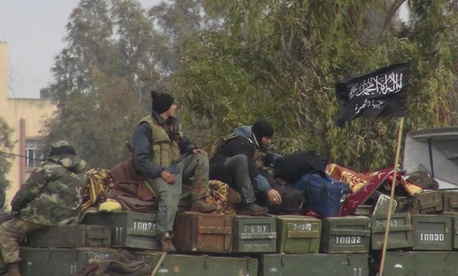 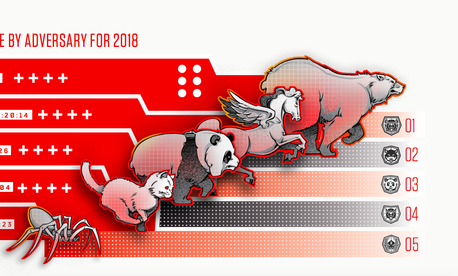