Several people have been shot as law enforcement searches for an active shooter on the grounds of the Washington Navy Yard. By Connor Simpson

Multiple people were shot at the Washington Navy Yard Monday morning and the shooter is “still active,” according to multiple reports. Per the Navy’s official release, an active shooter entered the Naval Sea Systems Command Headquarters building around 8:20 a.m. Monday morning, where roughly 3,000 people work. The Metropolitan Police Department, the Military Police and the Capitol Police are assisting with the response. There’s a “shelter in place” order while law enforcement agencies enter the building to confront the shooter.

Details are still sketchy but here’s what we know for sure. NBC News and the Washington City Paperreport, per Metropolitan Police, that ten people are injured so far. The U.S. Navy indicates there may be fatalities. CBS News reports, per Metropolitan Police: one MPD officer and one base officer are among the injured. The Washington Post confirms eight civilians and two officers were injured in the shooting.

The Post reports the gunman has barricaded himself somewhere between the third and fourth floor of the building, and that law enforcement has him pinned down now. It’s unclear at this time what kind of weapons the gunman has with him. This is the first description of the shooter’s appearance, by WUSA9’s Russ Ptacek:

ABC7’s Autria Godfrey reports an officer was shot in both legs and the gunman is carrying an assault rifle.

This story will update as we learn more. 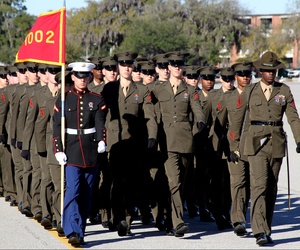 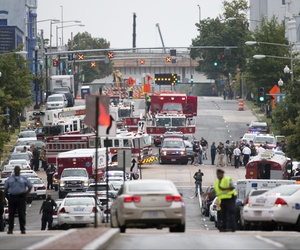 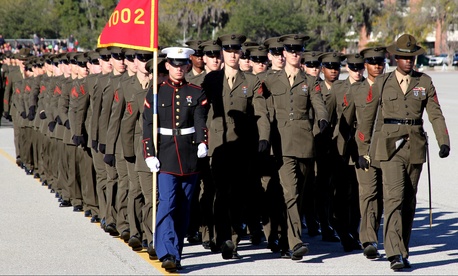 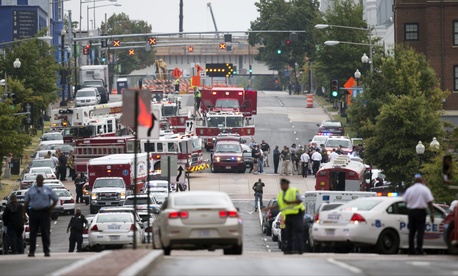